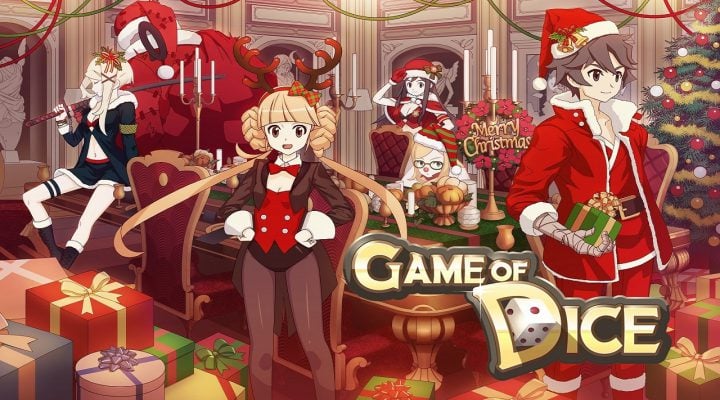 Game of Dice is a brand new mobile board game inspired by Monopoly, and it’s just received a massive update to celebrate Christmas.

You’ll now be able to play the entire game on a festively-decorated board which should help get you in the mood for the holidays. 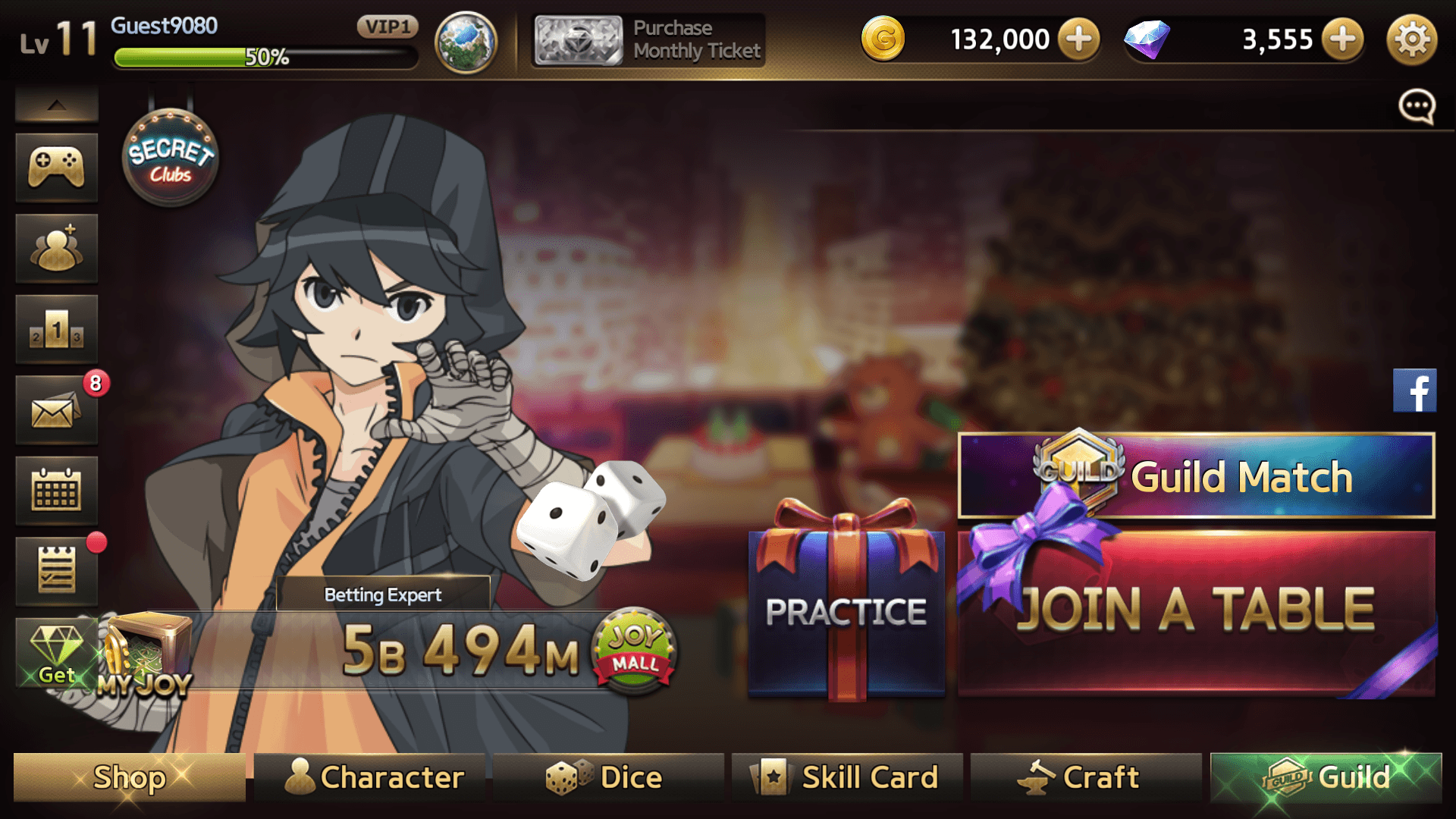 The update isn’t all related to Christmas though. There’s a ton of new features and improvements which expand on all aspects of the gameplay.

For a start, all VIP dice can now achieve a six star rating, which unlocks four new exciting abilities.

On another card-related note, you can now buy special event skill cards in the luxury shop, which was added in this update. They’ll cost luxury points though, and you can only get these by drawing or combining skill cards.

You can create plenty of these though using the new craft menu, which lets you craft everything in the game including skill cards, characters, and even Gems.

Rounding out this update is the Guild Match mode which gives Game of Dice players a good reason to form a guild. You can now play against other guilds on a weekend to gain rewards and climb the ranks.

For those not in the know, Game of Dice is a dice-based board game in which you make your way around a board taking real estate, the value of which will increase each time you perform a lap.

You have to try and become the richest player on the board while simultaneously bankrupting others.

Should you get off to a bad start or suffer from an unlucky streak, there are 65 skill cards which contain handy abilities to use. They can make all of the difference when playing. 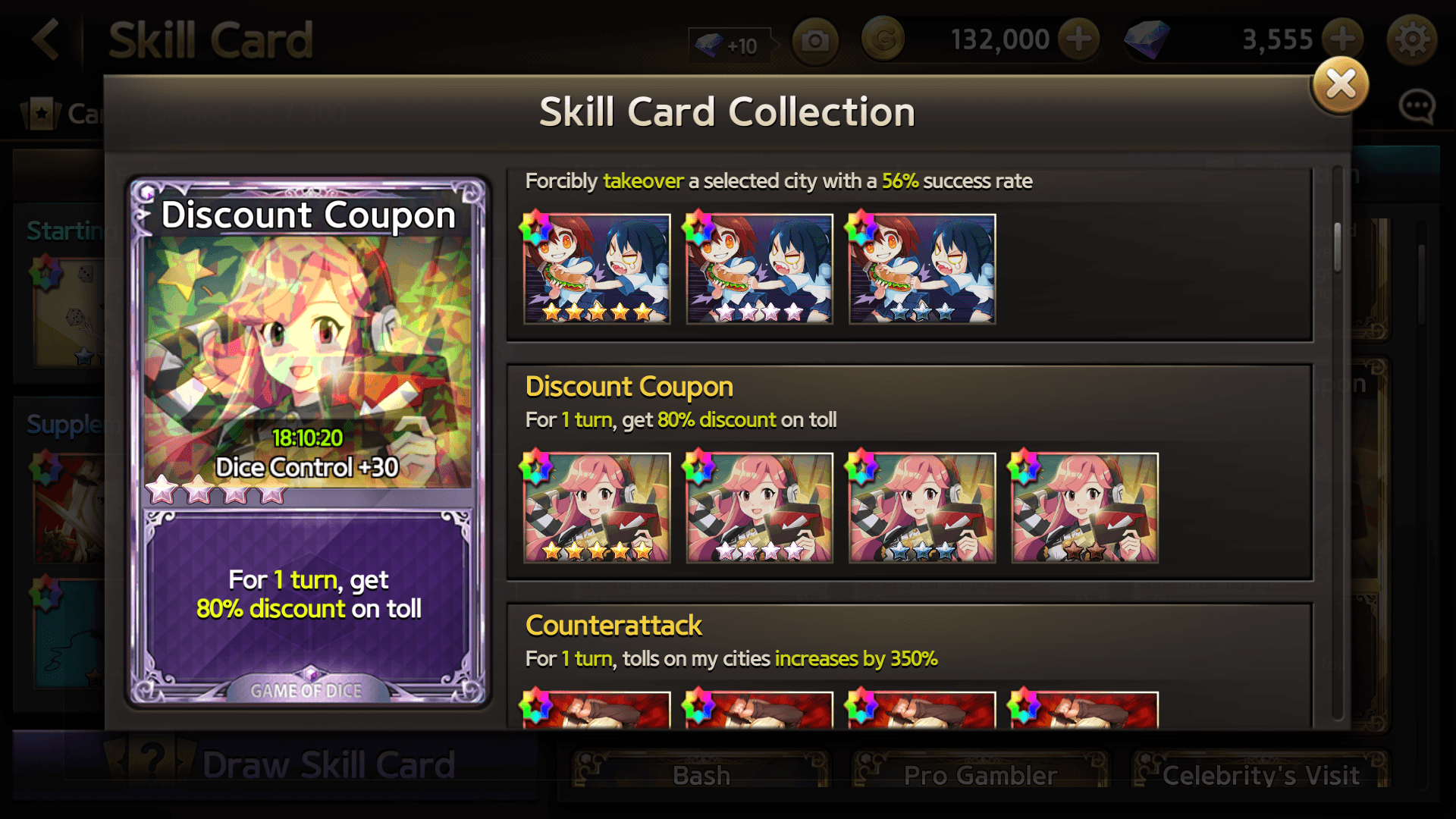 Game of Dice has achieved four million global downloads since launch and hit the Top 5 on Google Play in Hong Kong, Korea, and Japan.

Head on over to the App Store [download] or Google Play [download] to check it out right now.