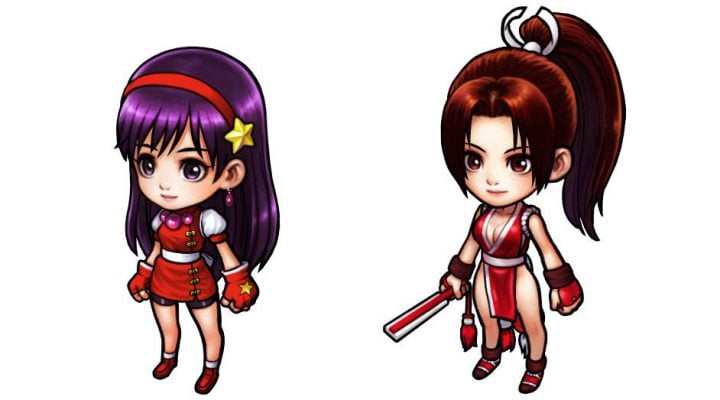 September is the month that keeps on giving for fans of the successful mobile anime board-game, Game of Dice.

In case you’re not familiar with it, Game of Dice is a fun board game style app where you and your opponents take turns rolling a dice to move your characters around the board. The aim of the game is to land on and buy up all the real estate you can, as well as skilfully playing your cards and items, to bankrupt your foes and takeover the board. 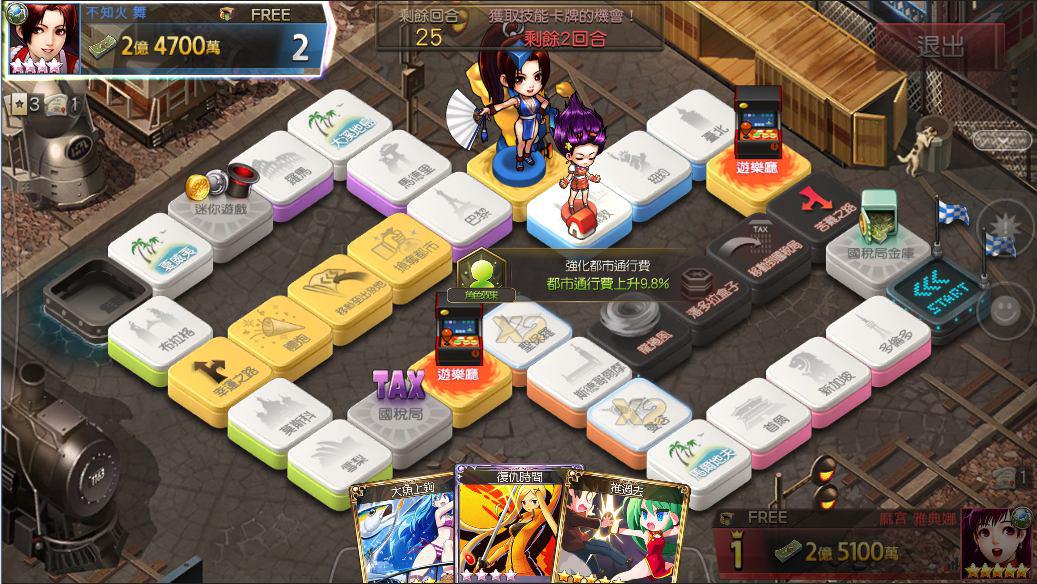 Earlier in the month, JoyCity (the South Korean developer behind the game) brought King of Fighters ’98 Ultimate Match into Game of Dice’s multi tiled world in a unique crossover – introducing two popular characters from the KoF series, Kyo Kusanagi and Iori Yagami.

Now the ladies of KoF are about to get in on the dice throwing action, with the inclusion of the hugely popular Mai Shiranui and Athena Asamiya in the games latest limited edition pack.

You’ll even get a chance to win 1 million gold for drawing either Mai or Athena from the deck – and as part of a special event JoyCity is also giving you the opportunity to be one of 5 lucky winners that will receive a KOF XIV voucher code for the PS4.

A further 200 Users who purchase the pack will also have the chance to be rewarded with really handy special items as well as gold and luxury points, making this a deck definitely worth having. You can find more exact details on the event below:

Game of Dice can be downloaded for free from Google Play and the App Store.