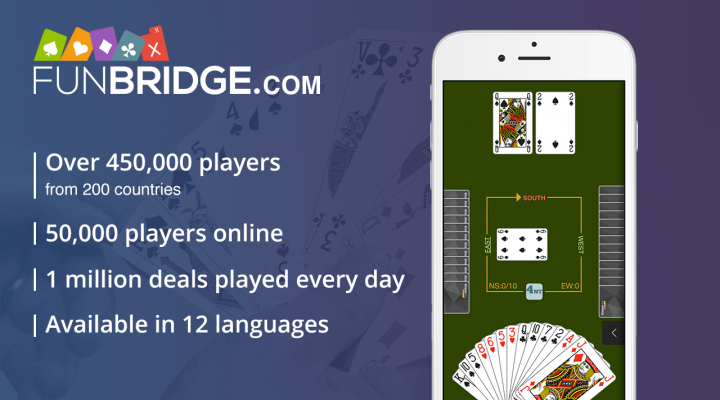 Sometimes online card games can be pretty frustrating. Not so with Funbridge. It’s a new mobile Bridge game with a super smart AI system that means you’re never waiting around for a player to have their turn.

Instead you can jump straight into the action whenever you want. And because all of the more-than-400,000 players are playing exactly the same deals, you can still check out how you’re doing against everyone else in the game.

As well as that you can watch replays from other players to see how they dealt with a specific game. Always wanted to get better at Bridge? Or maybe you’ve only just started playing and you’re a little daunted by the whole experience? Well then Funbridge is definitely a game you want to be downloading.

You’ll get to play in Series tournaments that pit you against players at around the same level. Or you can jump into the Daily tournament. That’s 20 deals long, and changes every 24 hours. Players of all levels take part, so you can see how you’d do against the very best the game has to offer.

There’s an Unlimited deals mode that allows you to play at your own pace without the added pressure of being in a series. And with the two player mode you can pick your favourite partner and change the parameters of the deals to practice the way you want.

You’ll even get a help window at the table that’ll give you some hints and tips when it comes to the bidding phase of the game. 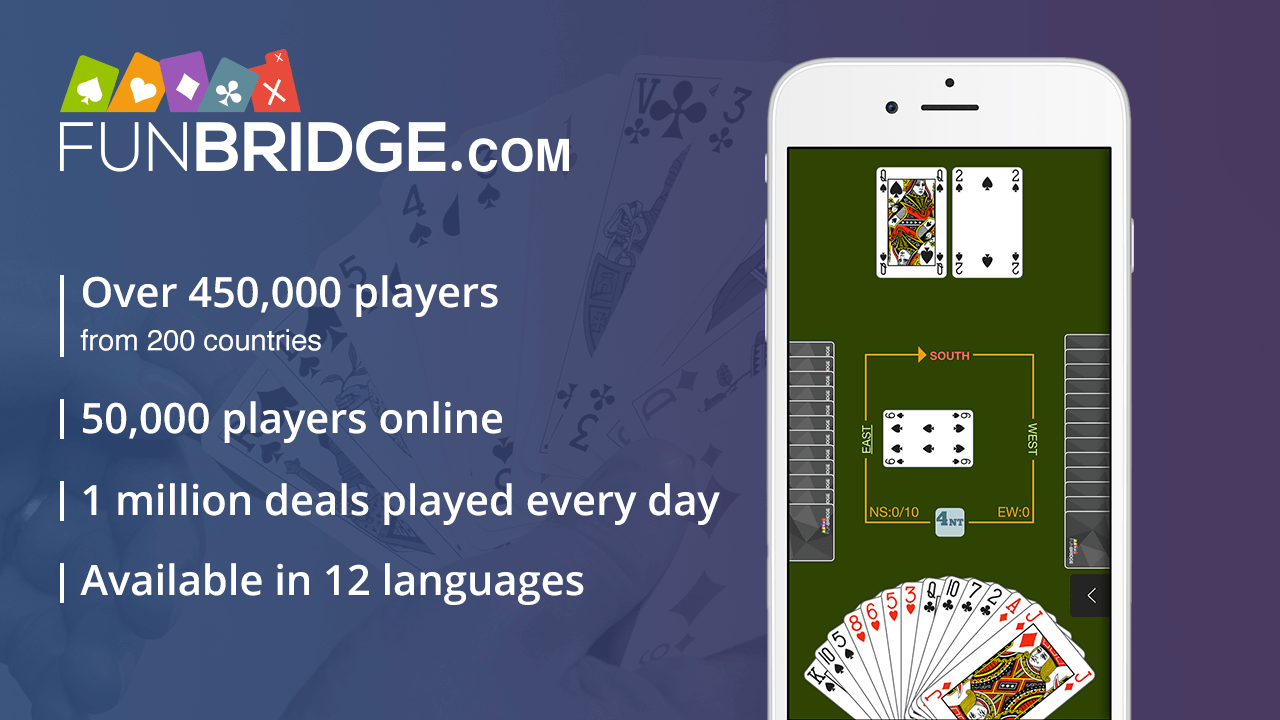 There are challenges too, which let you take on specific players in five deal games. Want to show your friends that you’re the best? Well that’s the mode for you then.

And the best part is that all of this is free. Yup, that’s right, Funbridge is available right now on the App Store and the Google Play Store for nothing at all.

Burglars, Inc. Is a Unique Story-driven Puzzler for iOS