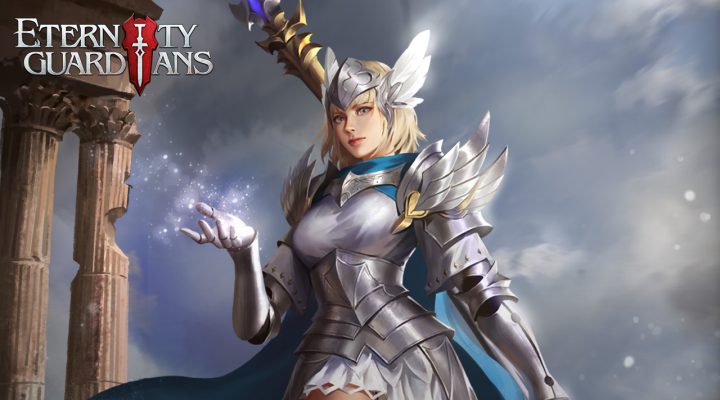 If you like action RPGs, you’ll absolutely love Eternity Guardians. Not only is it gorgeous and chock full of stuff to do, there’s also a fascinating story. You play as a half God, and half elf or human (depending on your choice at the beginning) who’s striving to save the world from a coalition of orcs and Pandora. The latter is made up of the followers of the evil dragon Nidhogg.

It’s not all wars and half gods though. You can also relax and play PvP with, or against, your friends, and participate in various single player challenges. Not only are these activities fun, you’ll also earn important rewards necessary to increase your character’s power.

But don’t worry about all of that, as we’re here to walk you through it. Here’s a bunch of tips and tricks to get you started on the right foot. 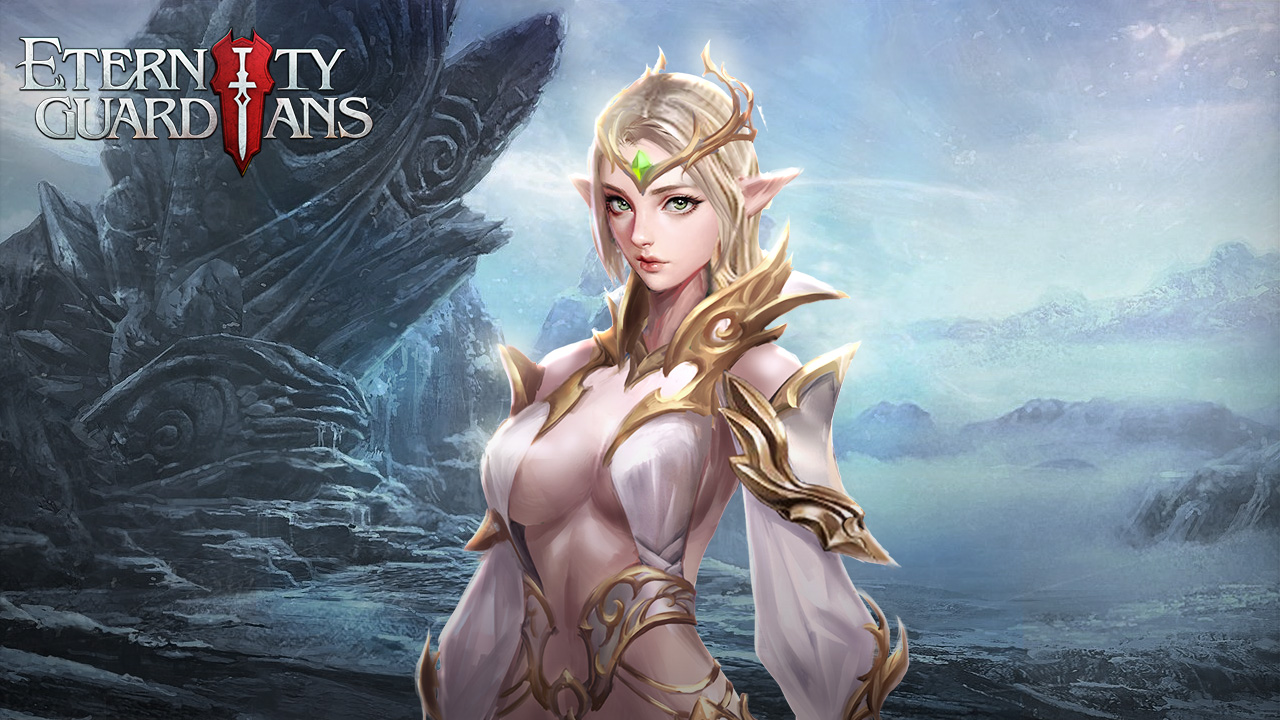 Keep your gems in the vault

If you plan to play Eternity Guardians for free, you’ll need to use your gems sparingly. And by that, we mean don’t use them at all unless it’s in the God’s Vault.

Don’t bother wasting them on speeding stuff up, or instantly collecting resources. You can grind for all that stuff anyway.

Instead, save up until you have enough for 10 draws in the God’s Vault and use them all up in one fell swoop. You’ll be showered with valuable items as a result.

You can either grab new heroes, or stronger equipment, and we’d recommend going for a balance of both. Heroes are vital help against bosses and in PvP, while equipment dictates your power level. That’s a vital stat in every single area of the game. 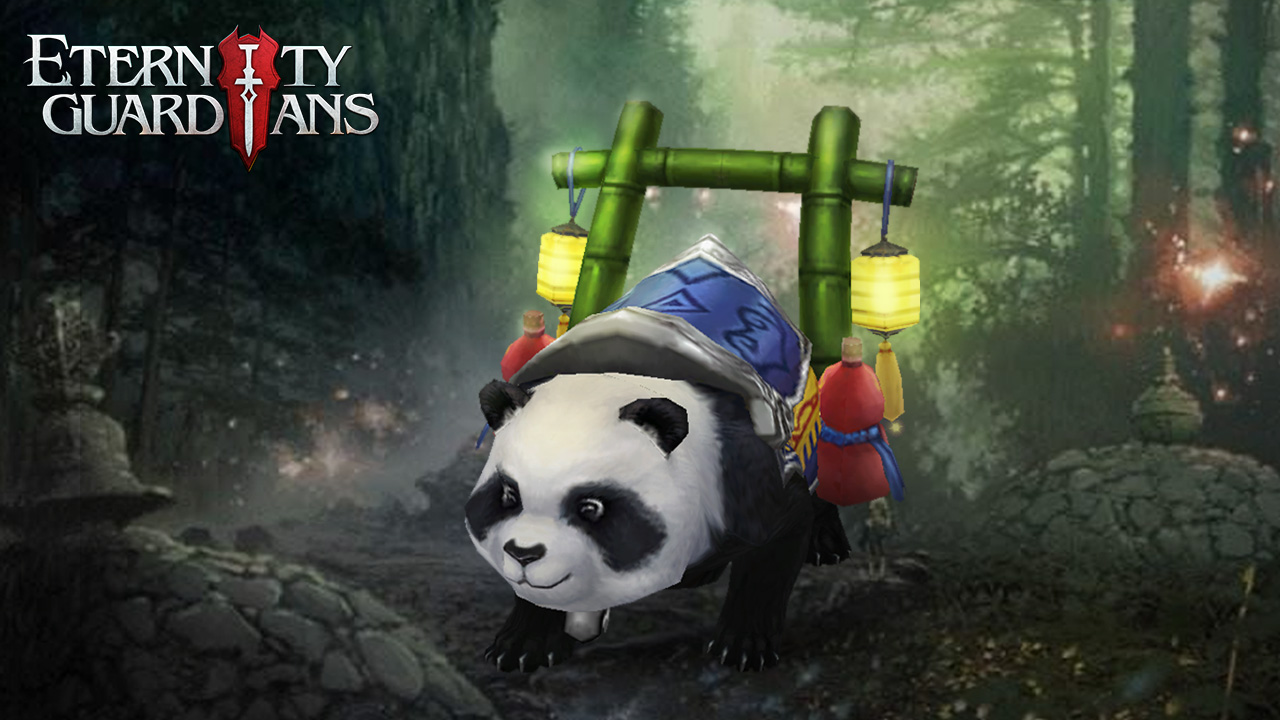 How do you increase your power? Well, that’s the easy part. Equip your most powerful equipment, pets, and skills, then upgrade them until they literally can’t get more powerful.

You can enhance all of your equippable items to a level equal to your characters, and we’d recommend maintaining them at that at all times. You’ll need enhance stones to achieve that though, so you’ll need to regularly play and sweep campaign missions, complete achievements, and complete challenge dungeons to keep these topped up.

Your skill levels are a little easier to upgrade. You periodically receive skill points, so just pop back periodically to spend them. You can only have about 20 at a time, so don’t let any go to waste.

Occasionally, you’ll need skill grimoires to give your skills a boost, and you can get these by sweeping campaign levels you’ve already completed. You should have enough of these if you’re regularly sweeping levels anyway.

Finally, there’s pets and heroes. Pets are easy to level up, and simply require feed that you can grab from pet paradise. Heroes are a little tricker, as you have to beat certain campaign levels on nightmare mode. 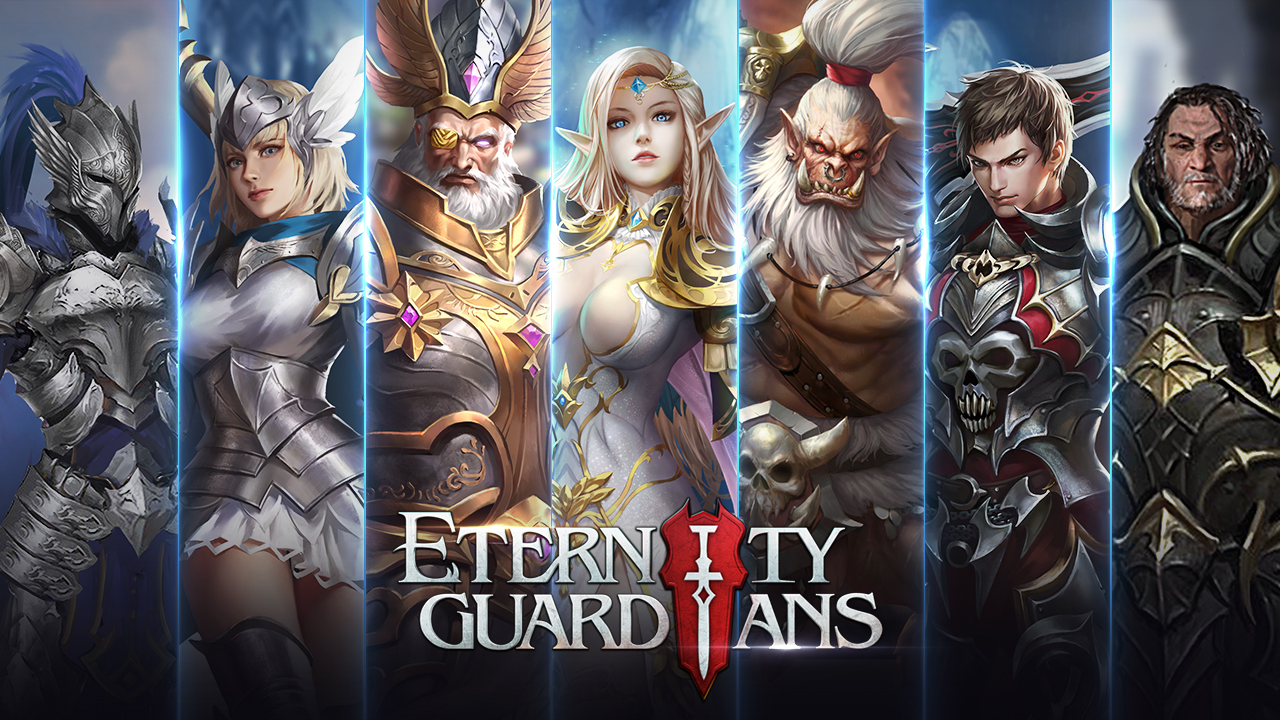 Let’s get ready to rumble

Now that you’re prepared to fight, it’s time to teach you how to do it. It’s not overly complicated – especially considering that most of the time you’ll fight automatically.

But not everything is automatic. Your character won’t dodge powerful attacks, use fury skills, or unleash pets. You have to do that stuff manually.

For the most part, you won’t need to use any of this stuff, but during the toughest battles – particularly against bosses – you’ll need to step in.

To dodge, simply move away from the red marker when it appears on the ground and hit the dodge button. Use a fury attack whenever you see a boss, and unleash a pet to do ultimate damage. Follow these tricks and no one will be a match for you.

You can download Eternity Guardians on Google Play and the App Store now.