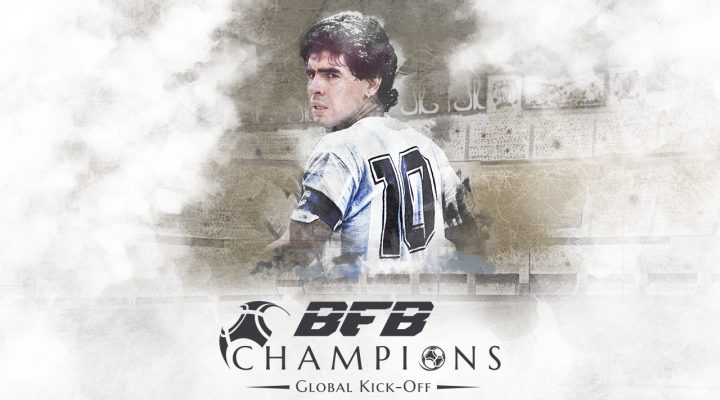 It was only released earlier this month, but Cybird has wasted no time getting back in the studio to give its latest release – BFB Champions a monster upgrade.

The update sees the addition of brilliant new features such as new match scenes showing off the silky skills of Captain Tsubasa (the popular Japanese comic that inspired some of Europe’s top footballers to take up football) and a great new tutorial to aid your understanding of the game. 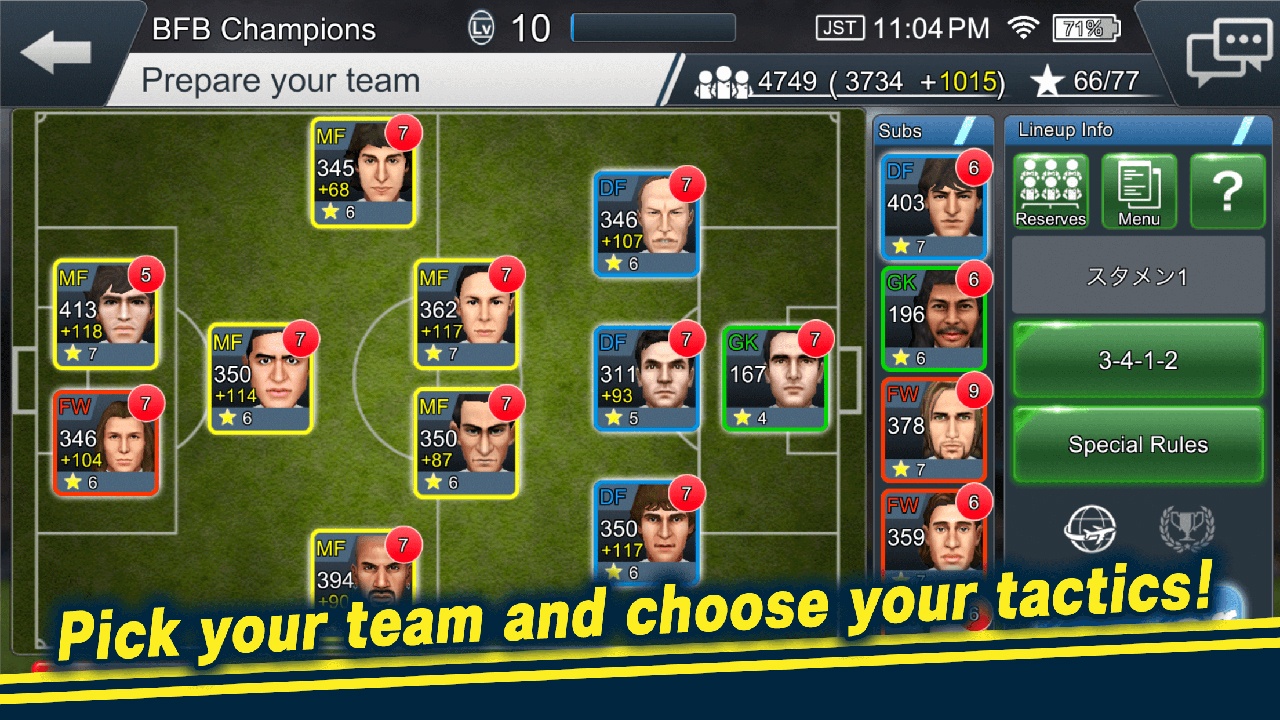 But that’s not all you’ve got to look forward to. In the run up to the new update, Cybird has partnered with a whole host of YouTube’s footie enthusiasts and experts to launch a competition for the keepy-uppy whizzes among you – giving you the chance to prove your ball skills on the pitch. 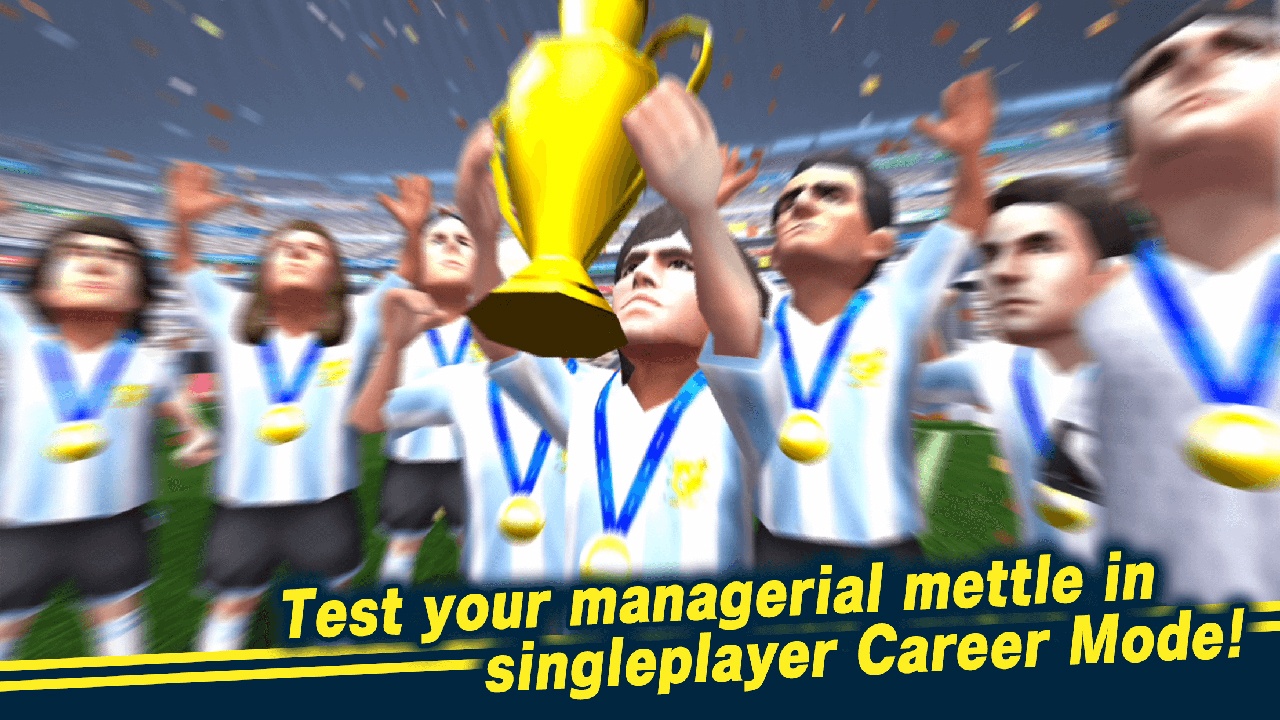 And the Japanese developers aren’t stopping there. With plans for future updates including major new functions like club unions, adding a bit of rivalry to the game, and a mentor  system – giving the experts a chance to benefit from coaching the newbies – we’re already excited about what the next update has to offer.

On top of all of that, with talks of adding more features like multiplayer tournaments, and time sensitive single player leagues – it’s looking like BFB Champions is going to keep getting bigger and better with every update.

BFB Champions is available as a free download from the App Store and Google Play.