Home / Sponsored / Clash of Kings: The West is Tailor Made for Western Gamers 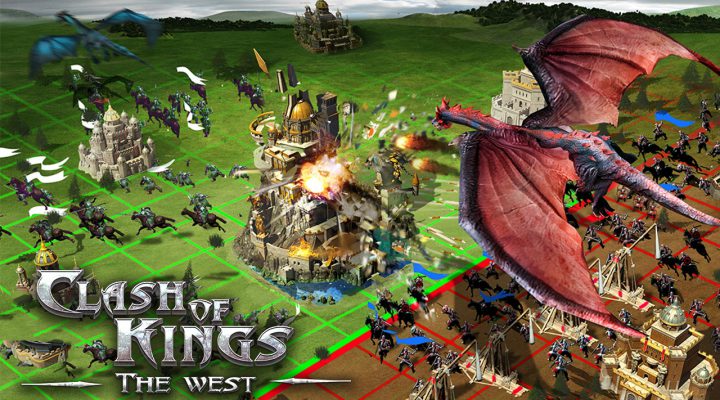 Clash of Kings: The West builds on the success of Elex Tech’s previous Clash of Kings game. This time round, however, the MMO is customized for players in the US and Europe. 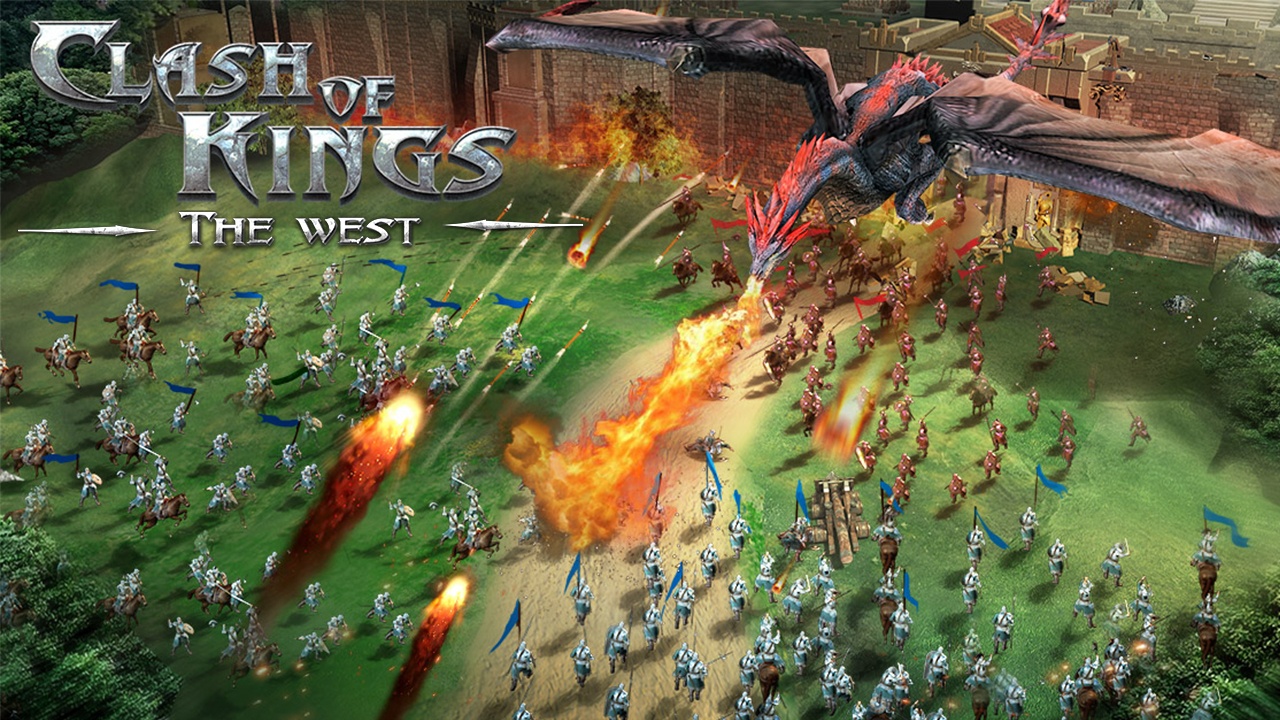 Gameplay in Clash of Kings: The West is similarly focused on city building and forming strategic alliances to win in real-time battles. But if you find yourself staring down at the rubble of your castle, the King of this land is a little more generous, and will send re-enforcements. If you’re really low on defense, you’ll get a useful boost of resources to keep you in the fight. 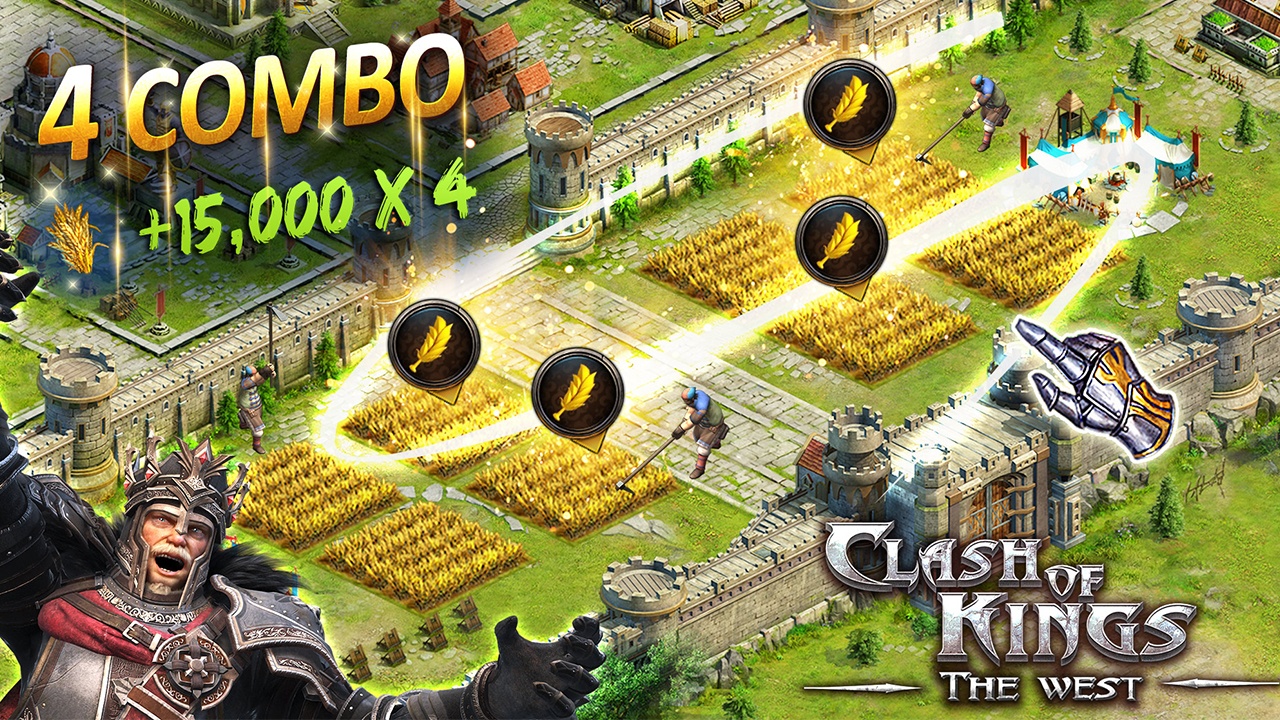 The developers have put additional effort into combating hackers, with an in-game mailbox to help you report any cheats you might spot during play. There’s also less of an advantage for those who pay to advance their cities and armies, including in PVP showdowns – so victory is more about skill and strategy.

Plus, there are some exclusive events and features to have fun with.  In the West Go event, you can catch a dragon and unleash it upon your enemies. There’s a chest of gold to be won for successfully defending yourself against marauding pirates in Viking Invasion. And if you fancy yourself more of an explorer than a fighter, the Explorer’s Guild will allow you to search dungeons across the land for treasure.

Clash of Kings: The West is free to download from Google Play and the App Store.