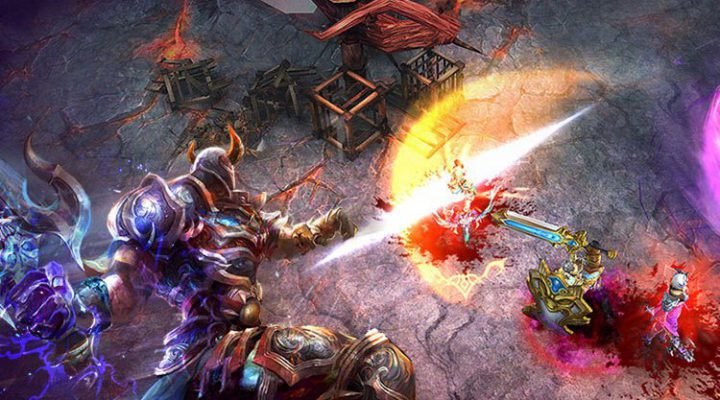 Clash for Dawn is a brand new mobile action RPG which challenges you to defeat hordes of demonic foes on a quest to rescue Midgard.

The Chosen One’s power has been scattered across a land wrecked by a long war between man, elf, and the hordes of the Underworld and a hero must gather them and defeat the Dark Lord to end the way. 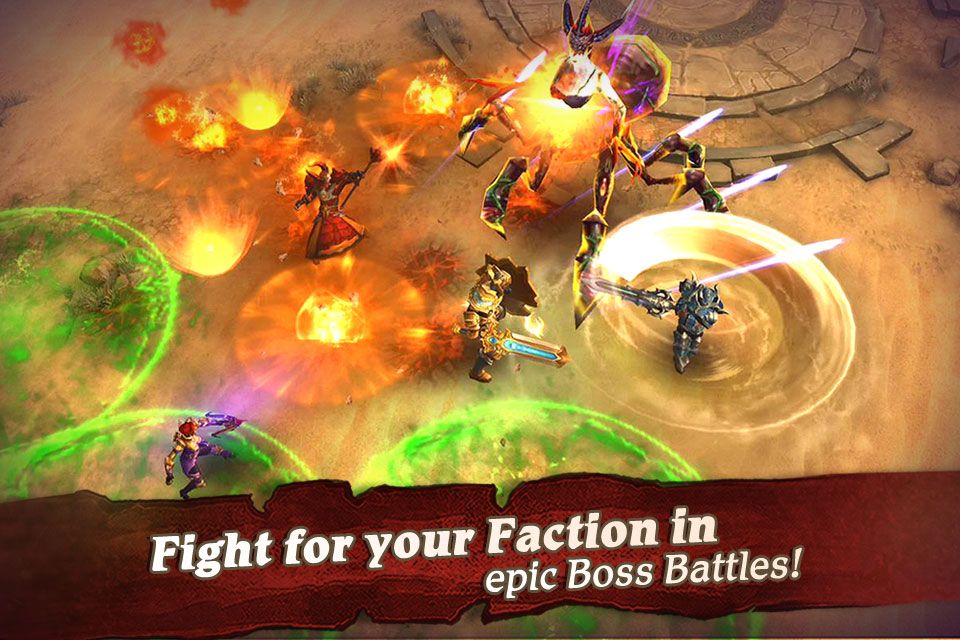 And that hero is you. You’ll choose a class between Warrior, Archer, Mage, and Priest and scour the land of Midgard for the broken power, slaying hordes of demons on your way.

Once you’ve gained power and increased your skills you’ll want to fight your way through dungeons, where enormous bosses pose a serious challenge.

Don’t be afraid to ask for help though, your friends can join you in battle in multiplayer dungeon quests. You can also form a guild and take the fight to your enemy in epic group raids, guild versus guild tournaments, or play more defensively in the Protect the Goddess mode.

If you prefer a more competitive scene, there is PvP in the form of game-wide tournaments, hourly events, and PvP arenas. You’ll need to pledge allegiance to either The Brotherhood or The Order though. 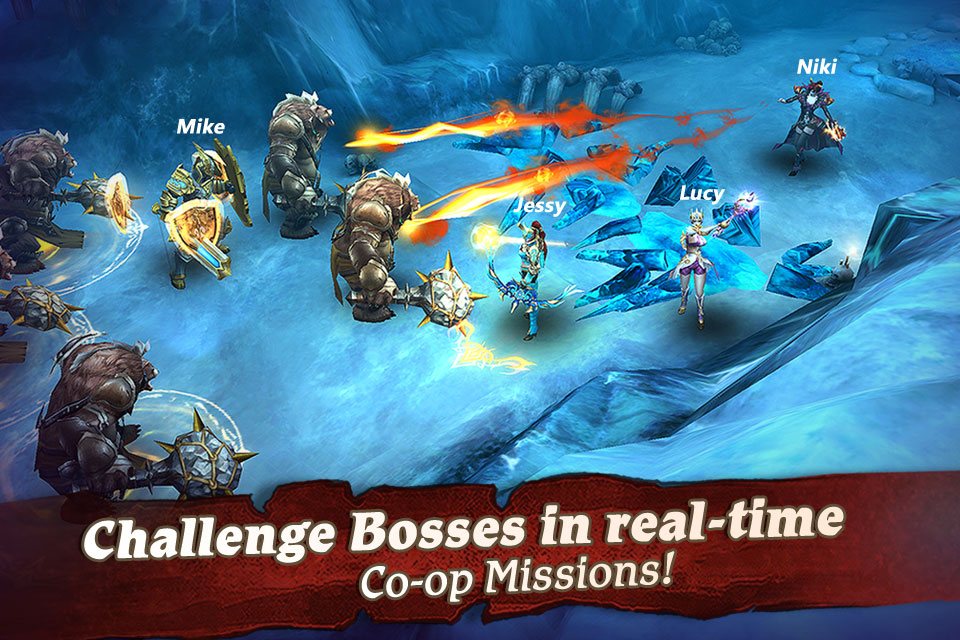 Though Clash for Dawn has only just launched, developer Ledo already has an eye on the future and is working on a voice chat function, dragon pets, and a brand new mode: The Raid Tower.

Trivia Crack Kingdoms Wants to Strengthen Your Relationship with Brands