Christmas Has Come Early, Thanks to Game of Dice’s Brand New Winter Update 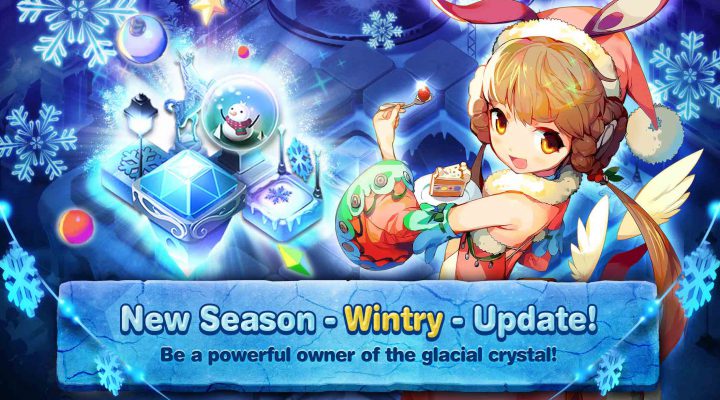 It looks like Christmas has come early for all you Game of Dice fans, because JoyCity has released a brand new update just in time for the holiday season.

In this wintery take on the virtual board game, play in single or multiplayer mode and battle it out to become the most powerful player in the game. And with loads of cool new winter themed features to look forward to, you might just be hooked in no time.

Play as the brand new character “Wintery Mary” and make your way around the board with the help of her special skill. But be wise to find the right timing as you’ll only get to use it once per match. 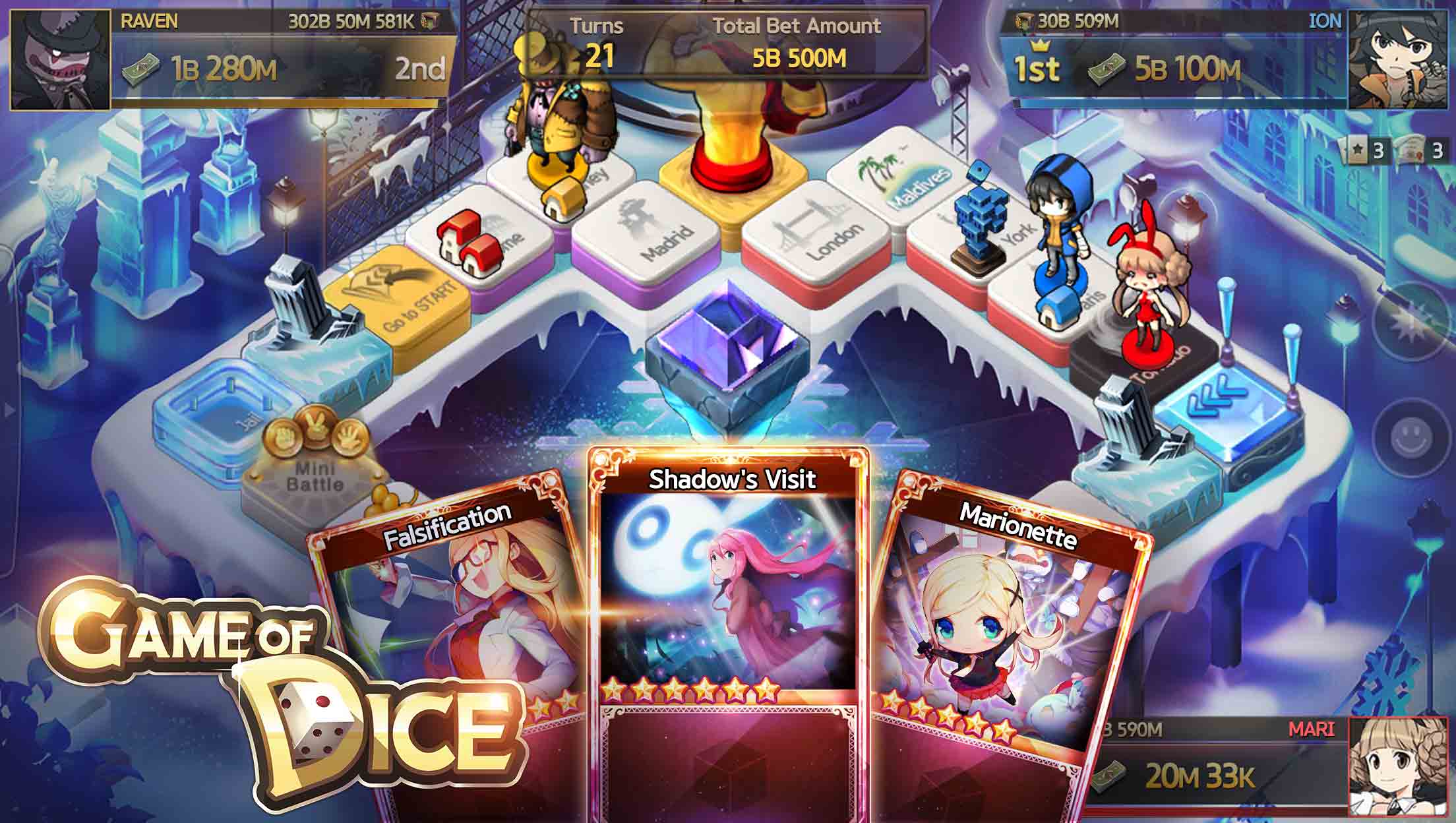 If that wasn’t exciting enough, you can also experience the brand new 1:1 Crystal Village map. Race against your competitors to be the first player around the board 4 times to gain control of the glacial crystal, and hike up your tolls to bankrupt your competition.

But be careful not to land on a frozen city block, as it could be your downfall. If you step on one of these slippery squares everything you’ve worked so hard for will be frozen for one turn– making them impossible to land on, and leaving you unable to collect any tolls.

But wait, we’re not done. With the super exciting consecutive missions, you’ll also get the chance to earn a bunch of rewards for perfecting your winning streak. For every 5 – 10 consecutive matches you win, you’ll get loads of cool stuff like gold and skills packs, helping you on your way to becoming the ultimate board game boss.

With so many new features to look forward to, it’s looking very likely that Game of Dice’s winter update could be top of your download list if you’ve got a soft spot for virtual board games.

Game of Dice is available to download right now from Google Play and the App Store.