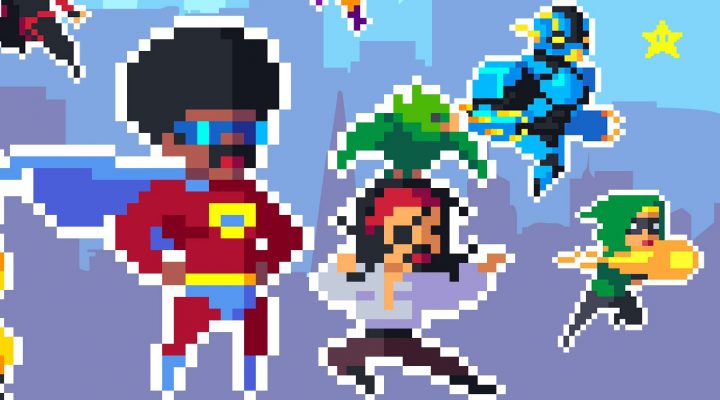 Lovers of retro pixels, rejoice: publishers LytoMobi have been working with Indonesian developers, Toge Productions, to create a game that encompasses both traditional folklore and Indonesian culture, and a fast-paced, modern aesthetic.

The Indonesian folklore elements shine through in the artwork of the playable super hero characters within the game, such as Gatot Kaca and an array of others – with more being worked on every day. 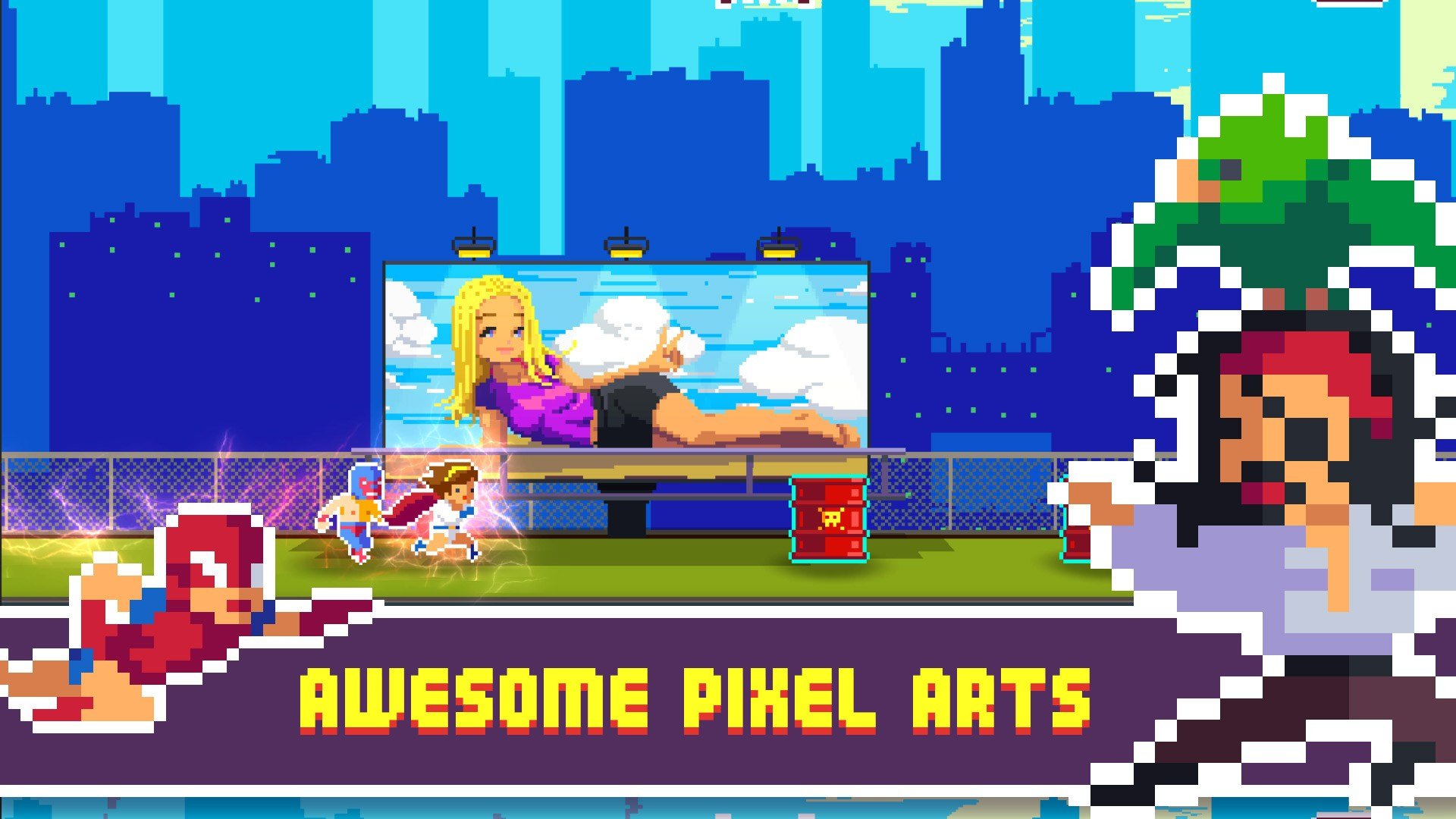 The premise stands as a running game, where players must strive to navigate the dangerous, enemy-ridden terrain whilst collecting coins and avoiding defeat. Said coins allow players to upgrade their team with new superheroes as they progress throughout the title.

Other key motives include saving hostages and trying out the tricky Challenge Mode, where players can test their acquired skills after a while of getting to grips with Pixel Super Heroes. 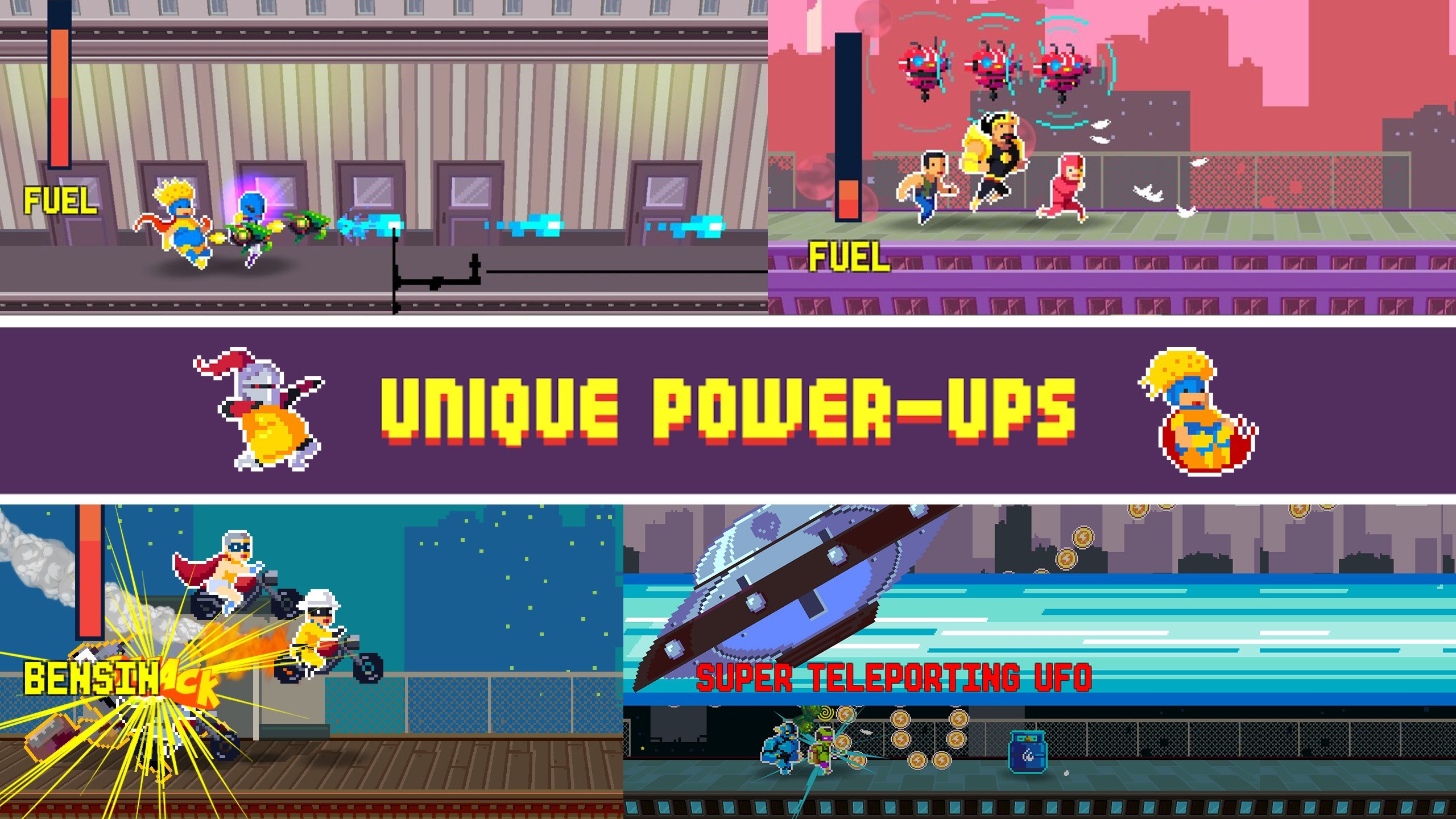 With both online and offline modes, the title is great for playing whilst on the move, with downloadable content available for those with Internet connections.

We love the game’s special power up feature, in which each superhero has their own version of power up that is animated differently to the rest, ensuring that the game isn’t completed until you’ve played through as each character. 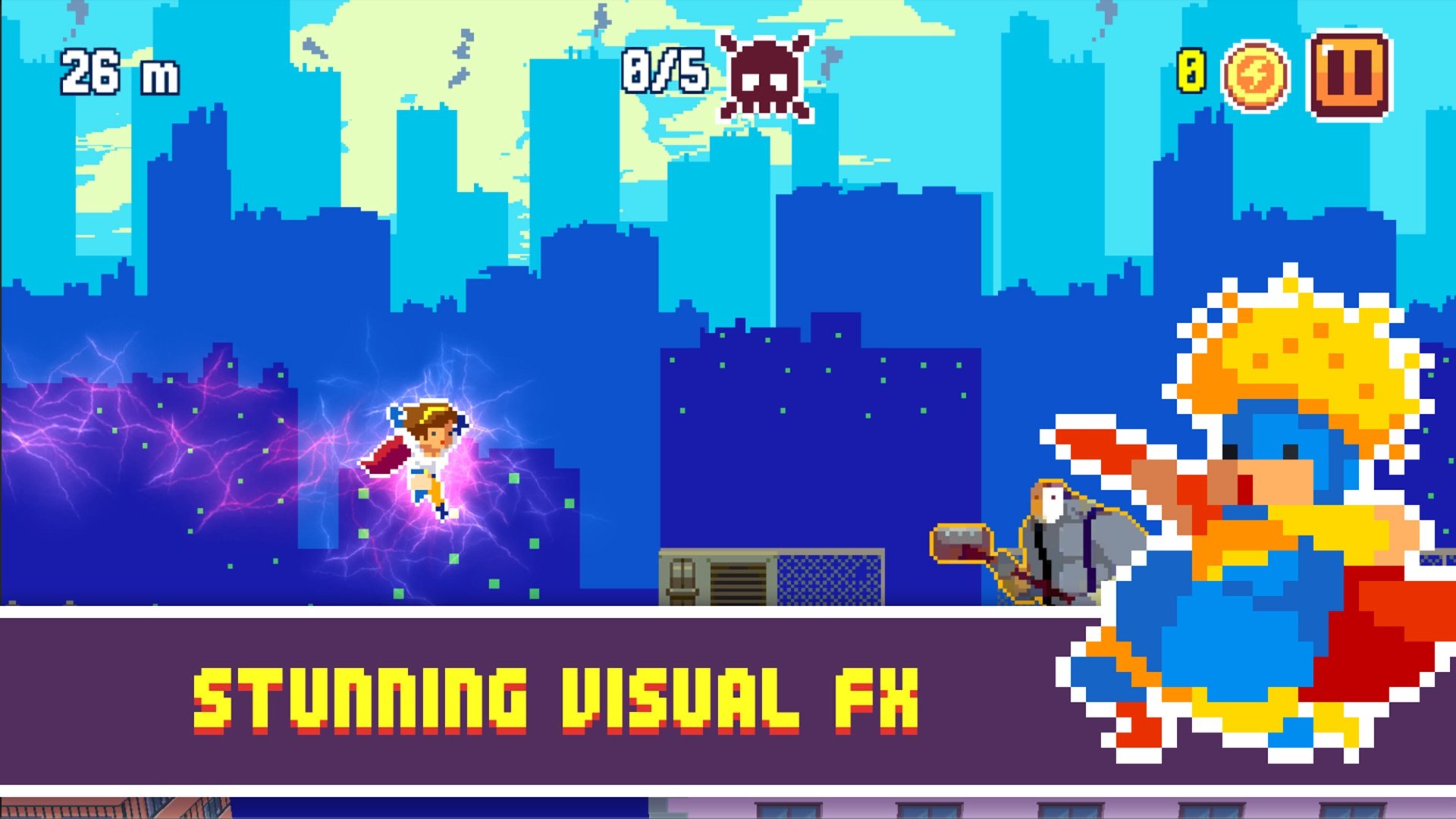 Pixel Super Heroes is available for free on both Android and iOS systems.