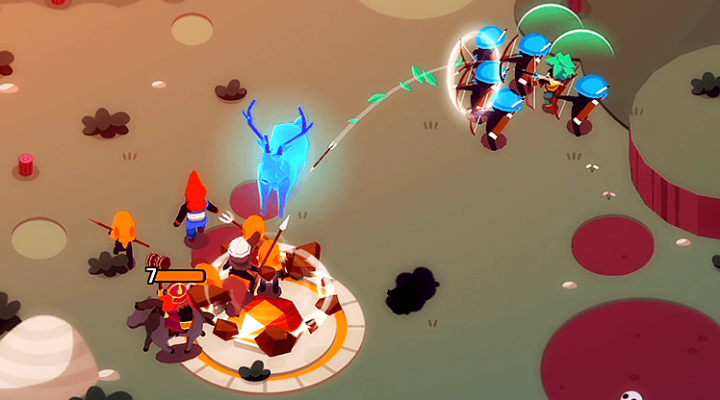 Earlier this year, publishers En Masse Entertainment released their exciting new title, Battleplans, to the App Store and garnered a well-received reception. The RTS title is now available on the Google Play store so that Android users can understand what all the fuss is about. iOS users, you’re not left out here: there’s a big update coming your way.

The game itself involves a lot of tactical thinking and elements of the traditional strategy genre, but juxtaposed against clean, modern graphics and simple controls. This opens up the title for players of all experience, age and knowledge of the genre. 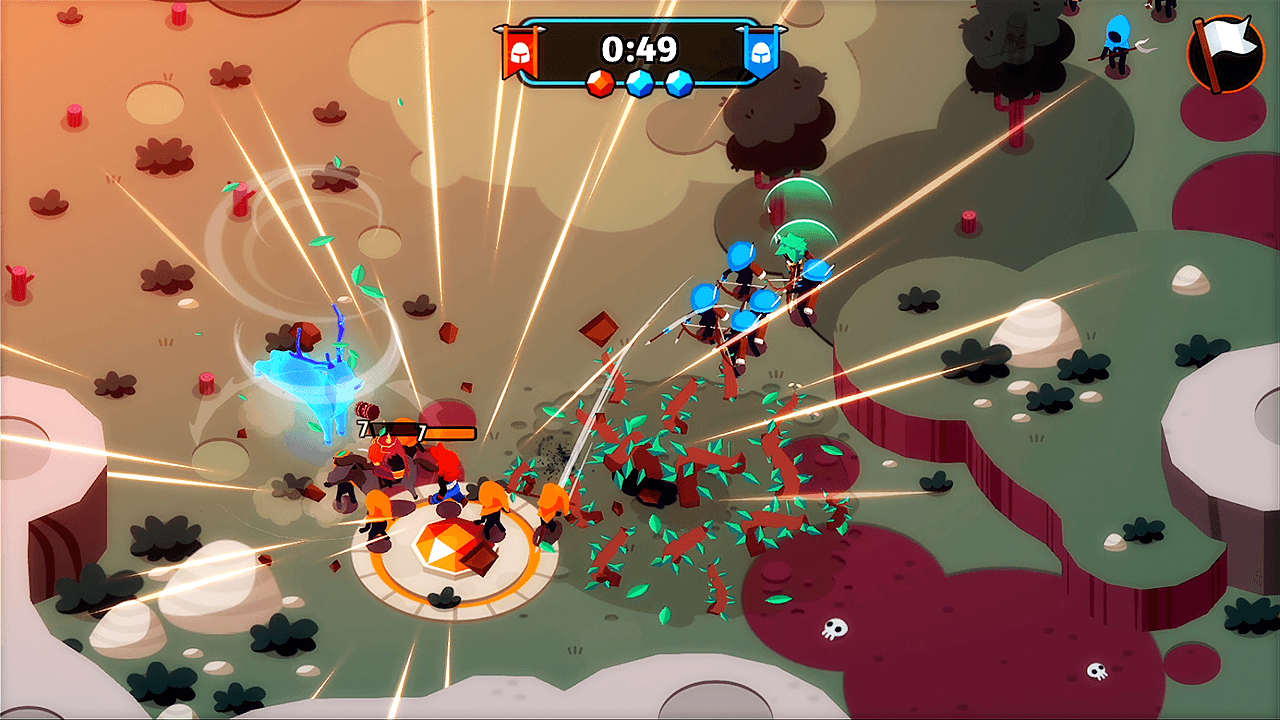 Split between two main phases of play, Battleplans is first and foremost an endless play, with its real-time element opening up the possibilities across the globe. The story mode also serves to train players up until they’re competent enough to challenge competitors online.

As for the iOS update, the biggest announcement is the release of a new playable character, Taigar the Huntress, whose special ability comes in the guise of a stag (Mystical Stag), who aids the character when required.

Speaking of the game themselves, CEO of En Masse Entertainment, Sam Kim, told us: “Battleplans provides a fresh, new spin on real-time strategy games and fills a need in the marketplace.

“Players will find themselves immediately getting to the fun elements of an RTS with easy controls to build heroes and squads, as well as scalable resource management – all of which lends for a great experience while trying to outsmart your enemies.”

Crab War Scuttles on to the App Store, Google Play