Home / Sponsored / Believe It or Not, Beautifully Bonkers iOS Racer HummCar Is Exactly What It Sounds Like

Believe It or Not, Beautifully Bonkers iOS Racer HummCar Is Exactly What It Sounds Like

By Marc Hewitt | 6 years ago 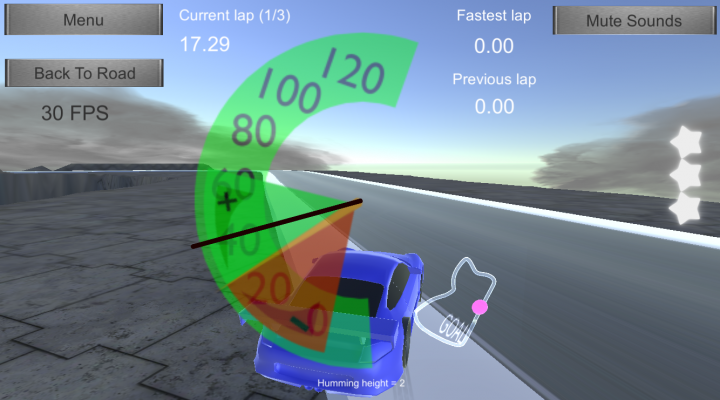 The mark of a gripping racer is that you find yourself making engine noises on your sofa as you strain to overtake your rivals on the screen and thunder over the finish line in glory.

That means HummCar has a headstart over most racing games, because you literally have to make engine noises on your sofa (or your bed, or your toilet, but probably not the bus) to play it.

Let me explain. This ingenious new title from indie developer Erno Soinila sees you mimicking the sound of an engine to push an on-screen needle around a speed gauge and propel a 3D car around a series of tracks.

With nothing more elaborate than your own vocal cords (which, to give them their due, are actually very elaborate), you can make your car accelerate, decelerate, and change gear, while the computer takes care of the steering. It works like a Scalextric, but with your voice instead of a speed controller. 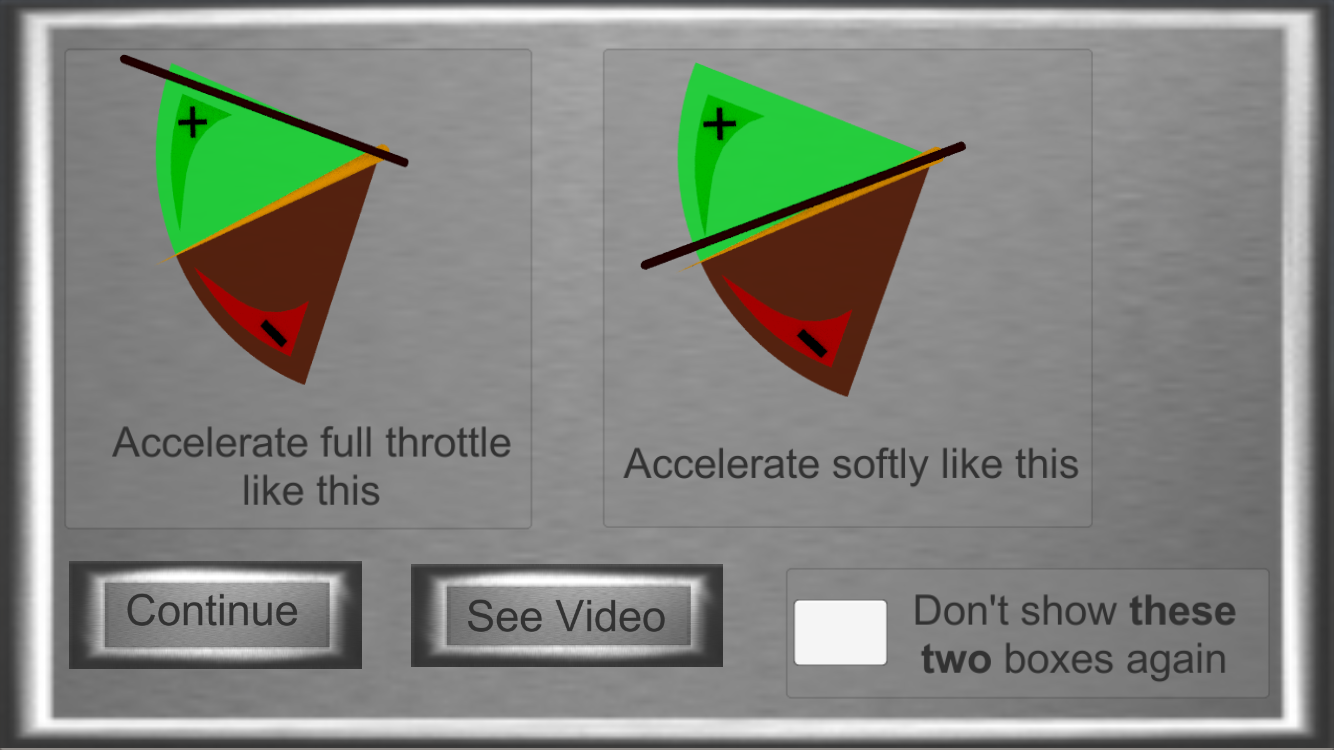 As you’d expect, humming into your iPhone’s microphone in a rising pitch makes your car go faster, while a falling pitch slows you down. On-screen prompts let you know when to change gear by dropping from falsetto to baritone.

It’s not a game to play in public, unless you don’t mind drawing some funny looks, but we can honestly say that in all our years of cataloguing the many innovations that the App Store has thrown up we’ve never seen anything quite like this. 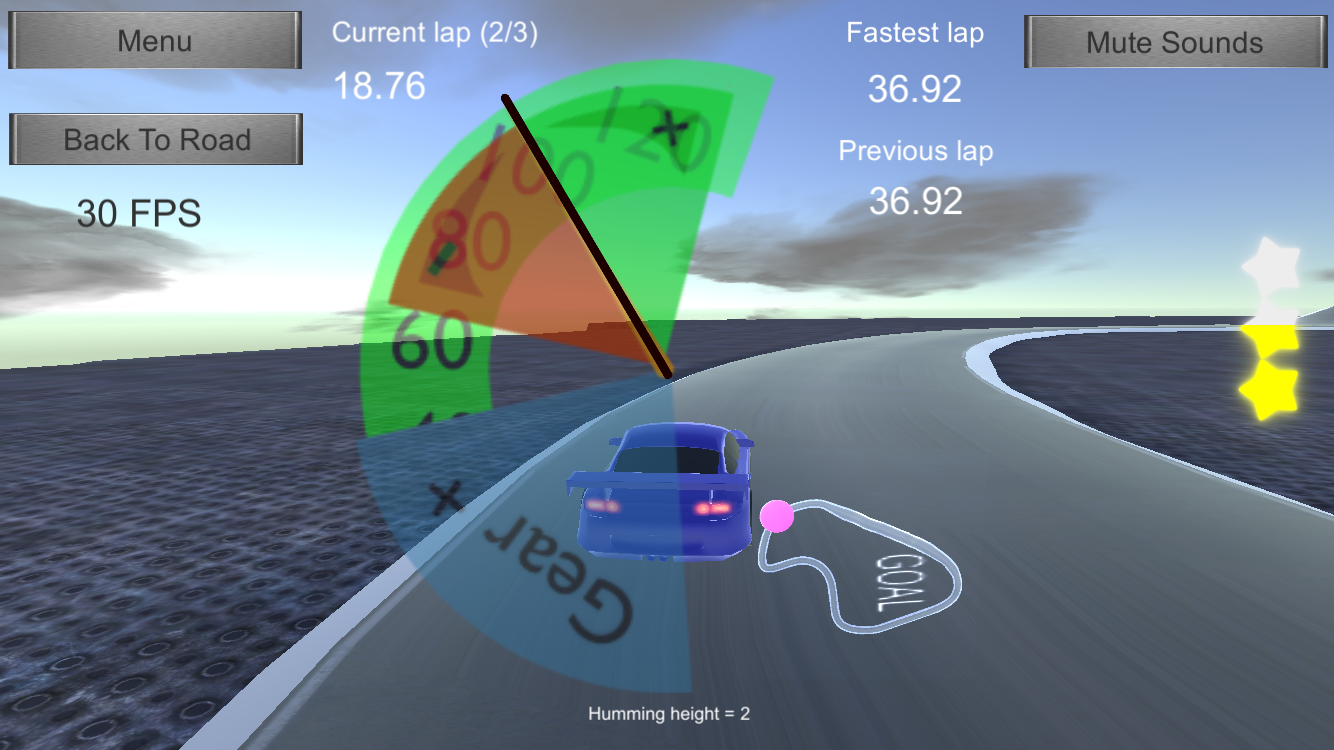 You can download HummCar from the App Store now for $1.99, which we think is pretty cheap for a game so futuristic that you control it with your voice.