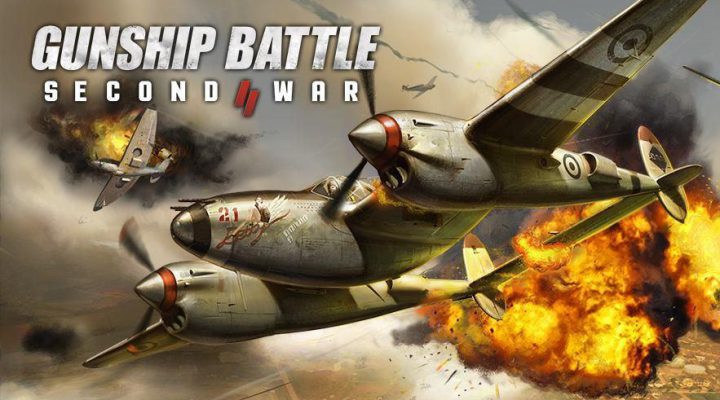 Joycity’s sequel Gunship Battle: Second War once again takes the fight to the skies, this time equipping you with an array of famous World War 2 fighter planes. Set in the post-war 1950s, it’s down to you to become an ace member of the Jade Mercenaries, wreaking havoc from the cockpit of a Spitfire, Warhawk, Hurricane or Saetta.

As with the first Gunship Battle, you can customise your weapon load-out and upgrade your equipment with money earnt in missions. Controls are still gyroscopic, leaving your thumbs free for trading bullets with battleships, tanks and fellow fighter planes. But the sequel boasts improved graphics and a brand new cockpit mode for fans of FPS. 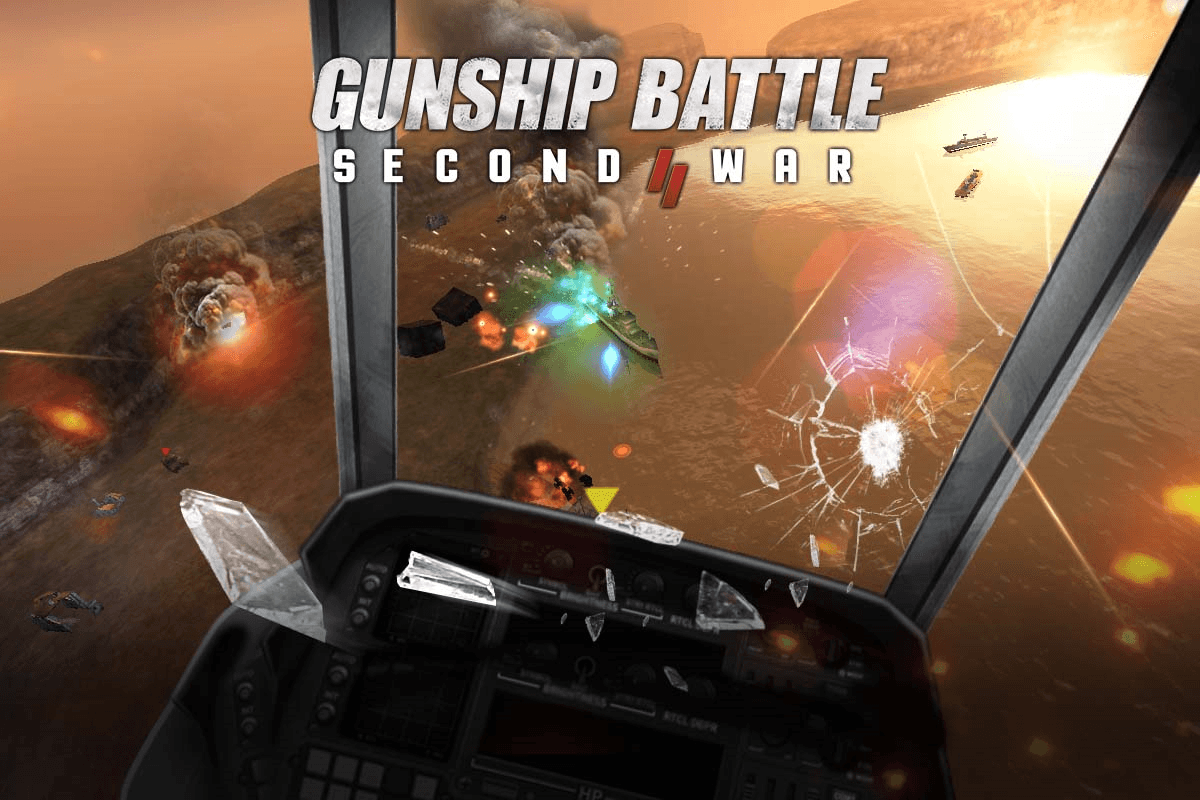 There’s also a great opportunity to pick up free items by joining Gunship Battle: Second War’s in-game events. In this first month (09/21 – 10/20) you can pick up stacks of gold and dollars plus special items in the ‘Daily Login Event’. Also on offer are rewards for clearing every episode in the ‘Episode Clear Event’ and the chance to get rich right off the bat with a coupon code that nets you 1,000 gold for completing the first episode.

Joycity have also managed to shave off over 20MB from the file size of Second War, despite the improvements over the first game, so there’s no need to worry about your memory taking a serious knock.

With the original Gunship Battle achieving over 70 million downloads worldwide since its launch in 2014 – it’s clear that there’s a real appetite for flight simulators on the mobile platform which looks set to continue in this promising sequel.

It’s available to download for free from Google Play and the App Store, so if you fancy yourself the next Red Baron, aerial action’s only a tap away.

Unison League Gives Evangelion Fans Something to Get Excited About