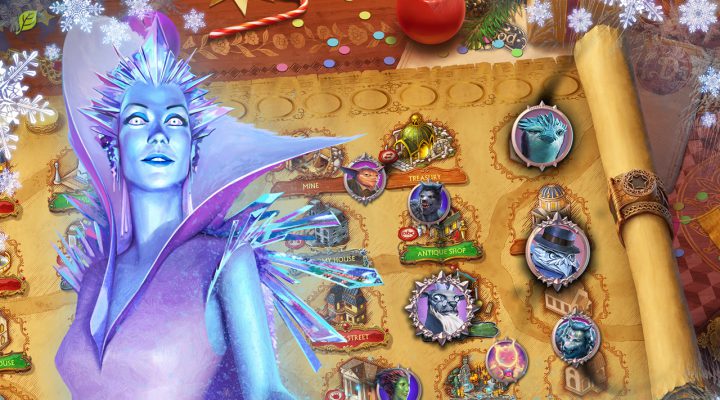 Following on from the success of hidden object game The Secret Society in 2012, Siberian developer MyTona has challenged players with another puzzle to solve.

Seekers Notes: Hidden Mystery was released last year, this time focusing on the cursed city of Darkwood, and the game has just been given a festive update in time for Christmas.

As with The Secret Society, gameplay for Seekers Notes involves finding clues throughout highly detailed locations in order to solve puzzles and progress through the story.

There are 1200 quests to complete throughout 28 beautifully rendered areas, but don’t spend too long admiring the artwork as you’ve got a limited time to find the objects you need. If you get stuck, you can request help from a friend on social media, who can leave useful in-game items for you to use. You’ll nab yourself a bigger research reward if you do. 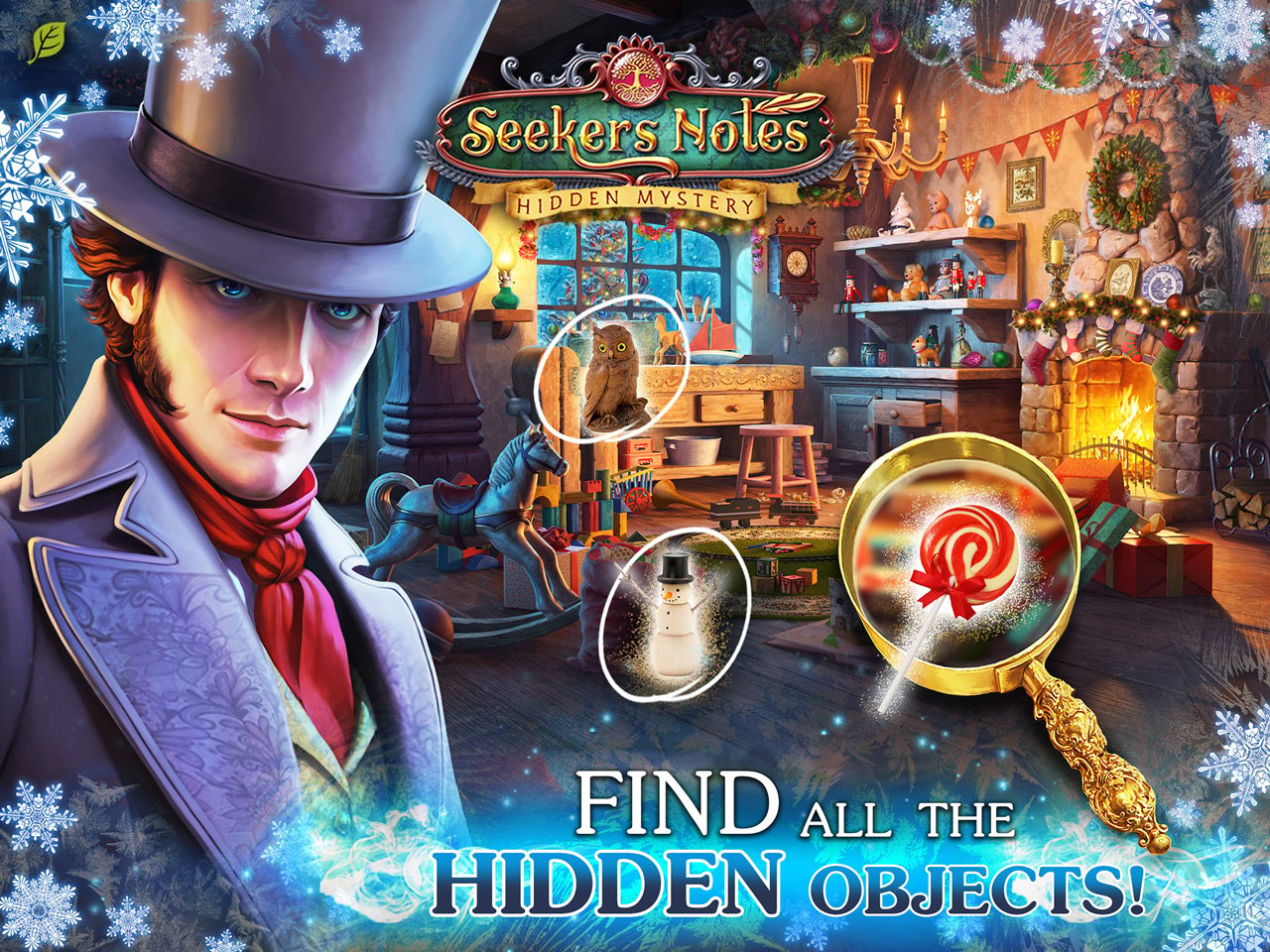 The new update gives Darkwood a sparkly Christmas makeover, but also throws in your path some unpleasant arrivals to the city. There’s an ice queen, a peculiar penguin, an evil snowman and more. You’ve got to use your nous to defeat each festive foe – and win yourself a haul of bonus items in the process, including fixers, toys and candy. But you better be quick, because once the event is over, Darkwood will return to normal and these new nasty neighbors will disappear taking the rewards with them.

Prevent the Spread of Darkness as Legacy of Discord: Furious Wings Makes Its Way to Mobile Devices