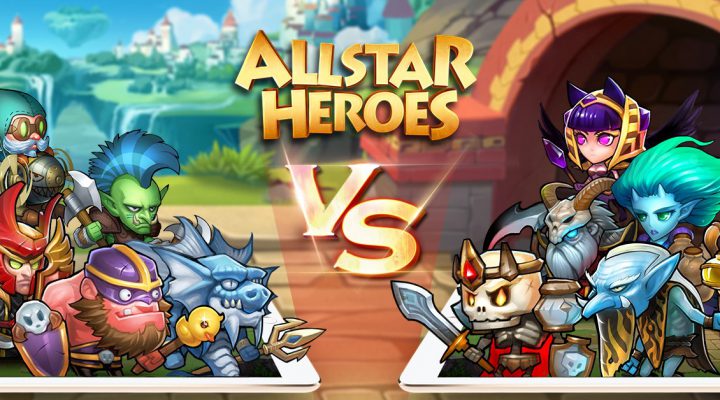 Allstar Games is releasing its popular RPG, Allstar Heroes, on iOS and Android soon, following its enormous success in Asia.

Allstar Heroes has you collecting over 70 heroes and building a team out of them to fight back against the evil Darkness that’s vying to destroy the world. 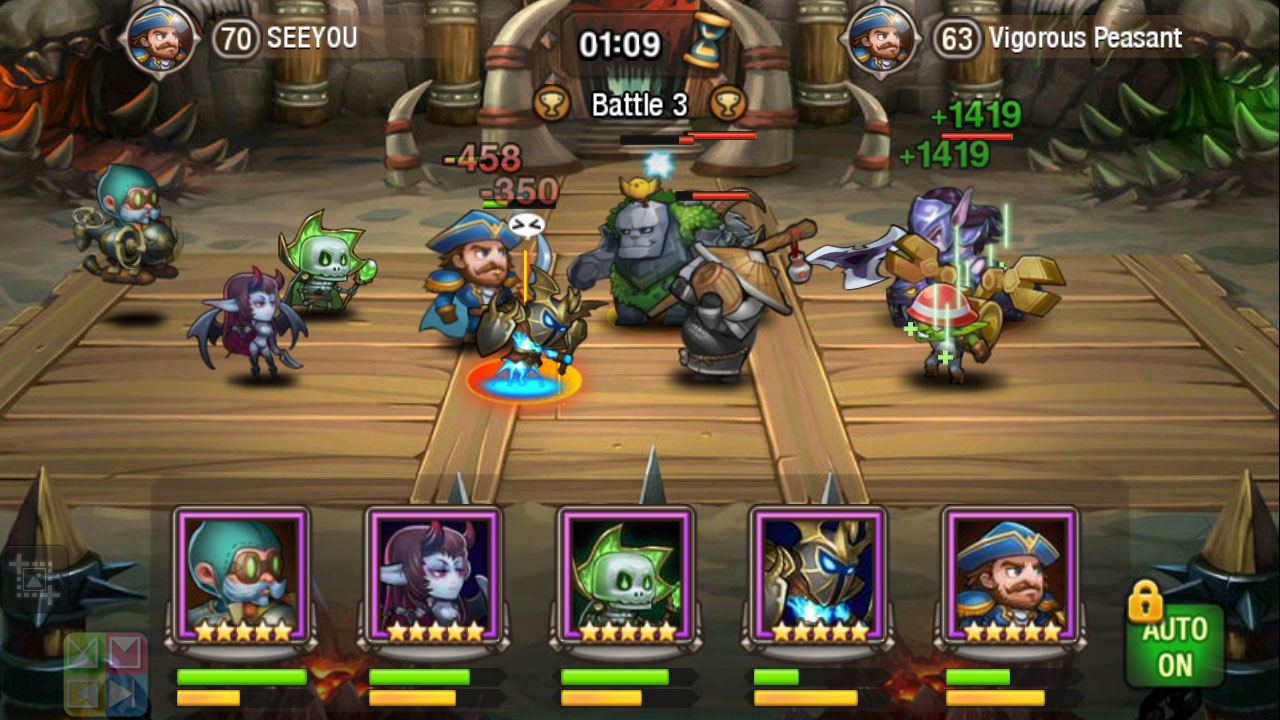 You’ll level up each hero to improve their stats and range of skills and equip them out of hundreds of different weapons, armour, and magical items.

Allstar Heroes has plenty of PvE and PvP options to keep you busy.

PvE is made up of stages, in which you fight against an AI opponent’s team with your favourite heroes in your desired formation.

All battles are turn-based so you have time to plot the most effective strategy during your round. If you’re skilled enough, you can interrupt your opponent’s turn entirely though – just be careful, they can do the same to you. 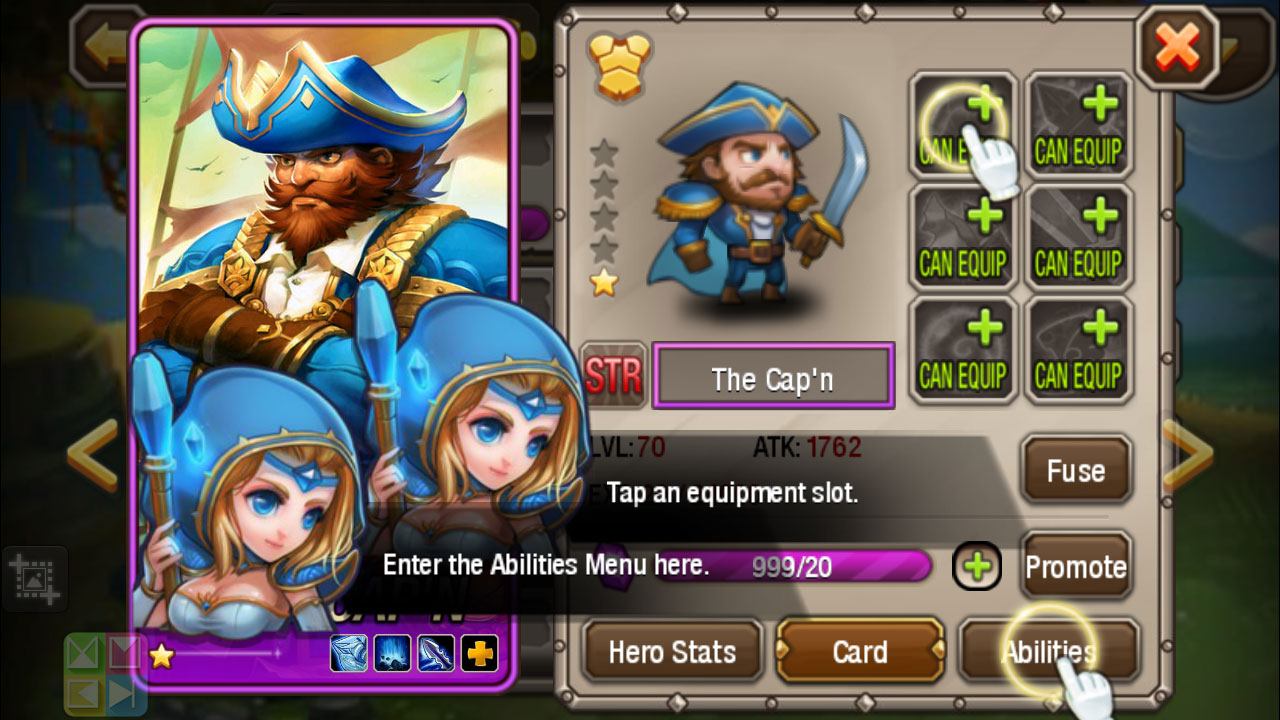 PvP is available both locally with Bluetooth or online in the Arena, where thousands of fellow players wait.

Allstar Heroes is out now in closed beta on Android but will soon launch officially on iOS and Android.

Taichi Panda Is Set for Expansion in the Teumessian Update