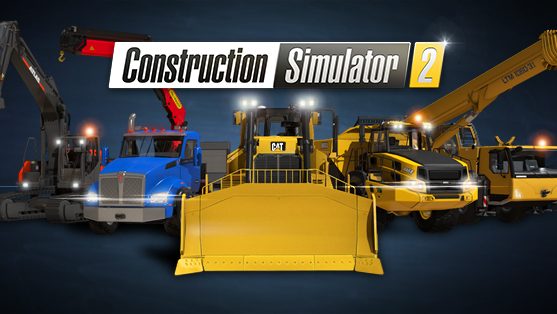 If you’re unfamiliar with Construction Simulator 2, it’s a title about building up your own construction empire. You need to buy up a fleet of trucks and machinery, take on a range of more than 60 interesting and exciting jobs, and expand your business to cover as much of the fictional US state of Westside Plains as you can. You’re not just taking on building contracts in this super sequel though. You can repair broken roads, as well as constructing new stretches of tarmac.

We’ve even got some tips from the development team that so you can get the most of this update – we’ll be adding these words of wisdom as we run through the exciting new features of this improved version of the game. 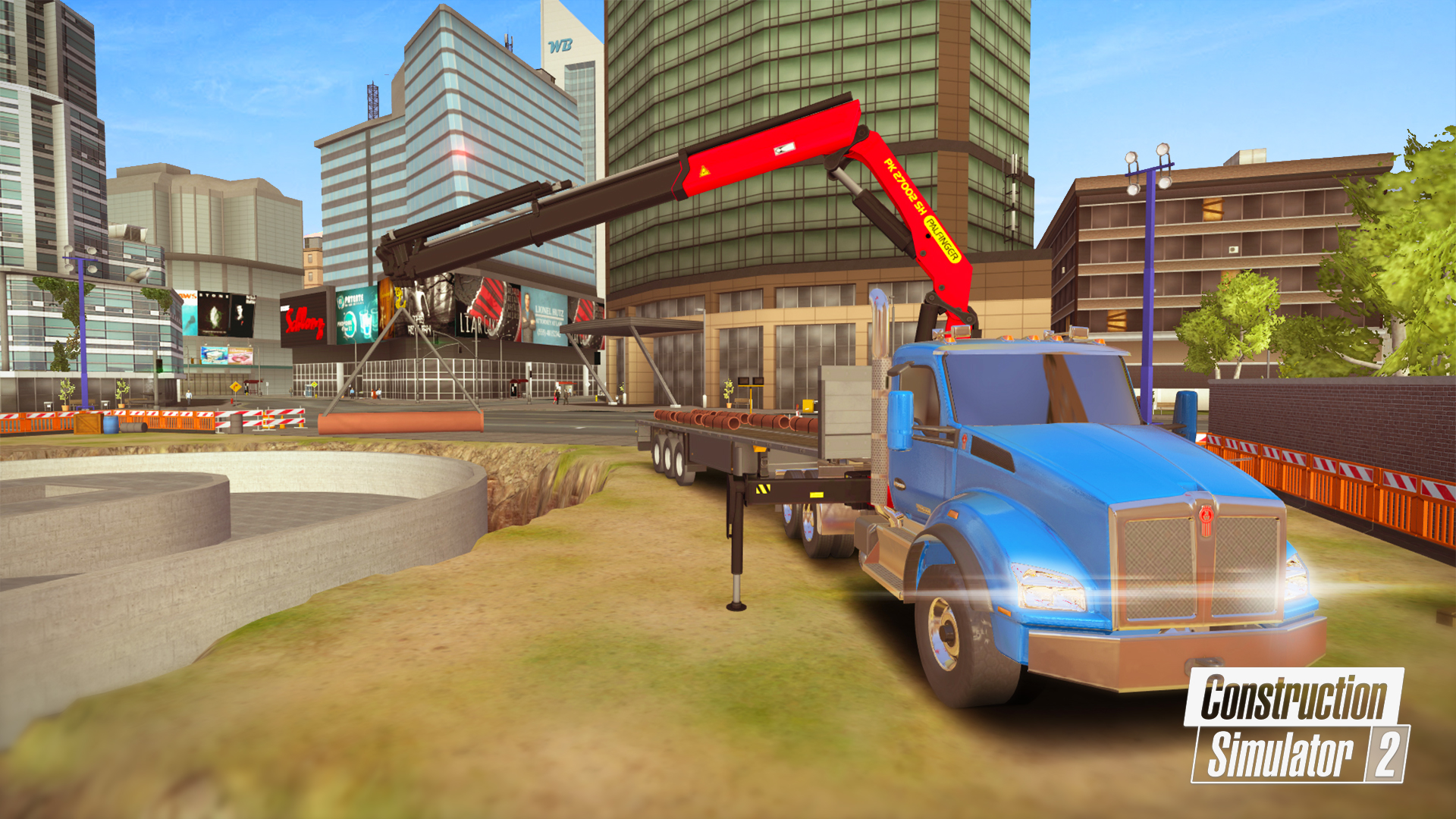 The new content update adds four new trucks of the popular Kenworth T880 series to the already impressive roster of 36 licensed vehicles that you can use in the game.

Kenworth is one of the most well known trucking brands from the United States. It’s got a reputation worldwide, and as soon as you get behind the digital controls of one of the trucks in the update, you’re going to know why.

But what trucks are included? Well, we’re glad you asked. First up there’s the classic Kenworth T880 tractor unit. Alongside that you’ll also get a Kenworth T880 with an additional loading crane. That’s going to make transport missions a good deal easier.

Developer tip: “Expanding your vehicle fleet by buying new vehicles is important, since you will need a specific number of bought vehicles to get access to new city districts. Your bought vehicles will wear out over time – even if they are just standing still on the parking lot at your homebase. So it is always recommended to store currently unused vehicles in your vehicle hall. Vehicles stored in the vehicle hall won’t wear at all.” 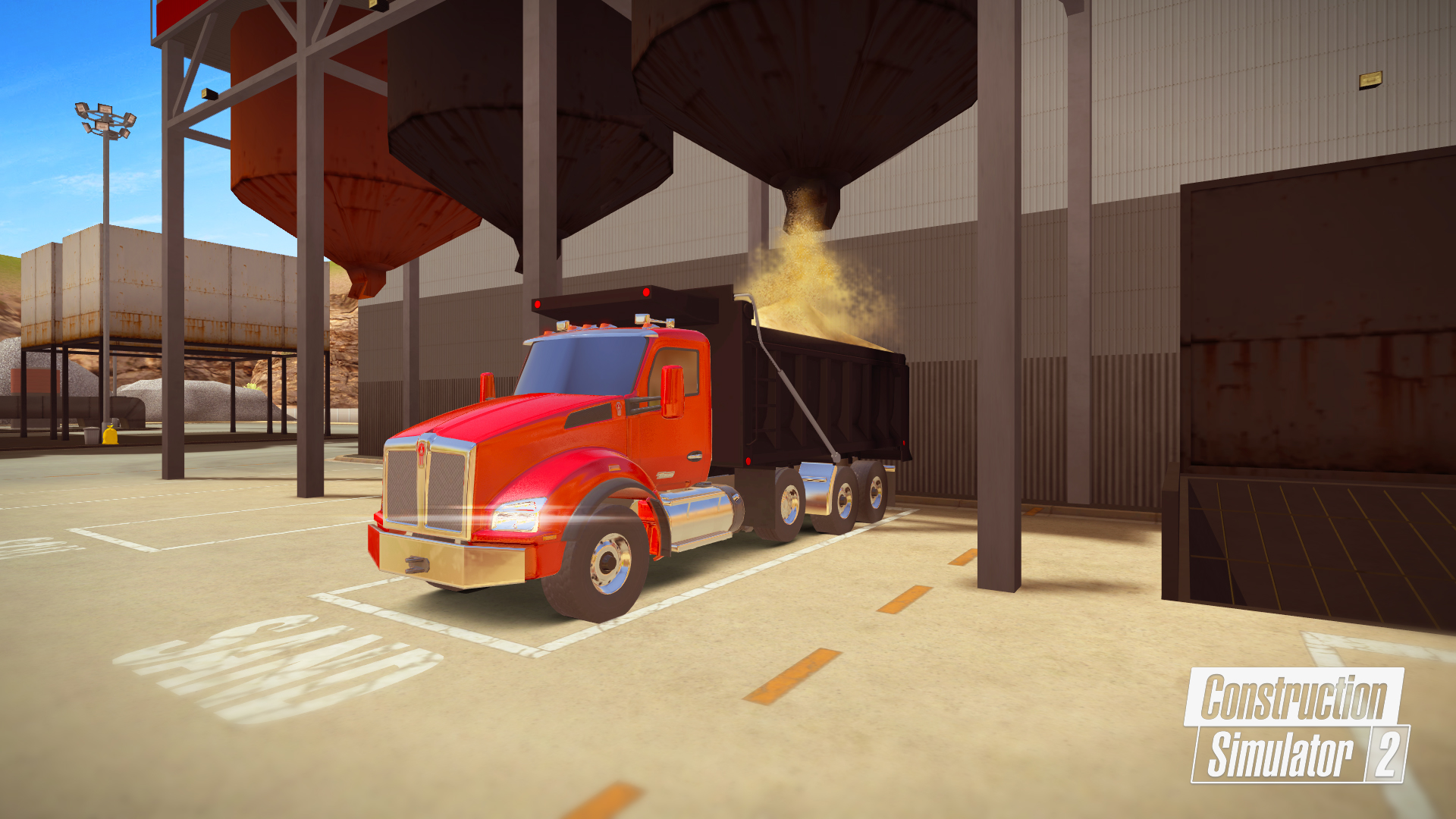 Pull up to the dumper

On top of those two vehicles, you’ve got a Kenworth T880 dump truck – and a Kenworth T880 with a Liebherr HTM 904 concrete mixer attached. These behemoths are bigger than the trucks you’ve been using in the game so far, so they open up a raft of new possibilities for your construction company.

The update also brings with it new missions, perfectly suited to anyone who wants to take their new Kenworth trucks out for a spin. The extra capacity of the dump truck and the concrete mixer will definitely come in handy for these new challenges. And so will the loading crane, which will have you moving items around in no time flat.

Anyone who’s already bought Construction Simulator 2 will be able to download the update featuring the Kenworth T880 series for nothing. at all, adding the four new vehicles to their roster with no hassle whatsoever.

Developer tip: “While proceeding in the game you will earn skill points. The skill points can be used to unlock and improve different skills and abilities. The Transport Skill will enable the option to deliver wares from the shop directly to the construction site for example. This saves a lot of time. In the beginning when you don’t have the vehicles to transport your machines use the “transport” function (skip drive). This costs some money, but especially for rented machines the saved time keeps the costs low.” 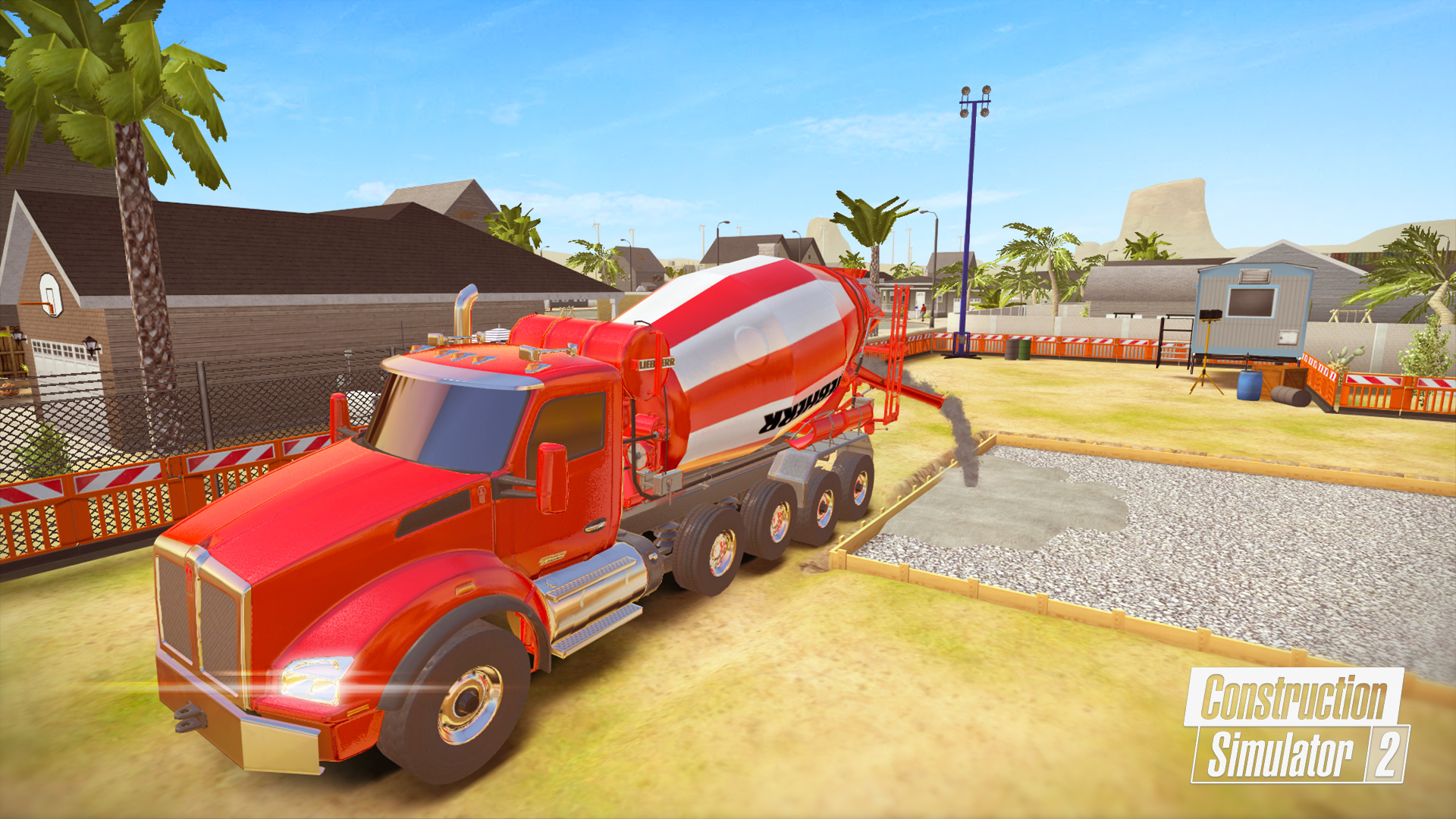 On the road again

And thanks to the new update including the Kenworth T880 trucks, the game is going from strength to strength. The new content is live right now on both the App Store and the Google Play Store, so if you’ve ever fancied running a business composed of Kenworth trucks, now’s the perfect time to go and grab Construction Simulator 2.

If that wasn’t enough, to celebrate the launch of the update the game is going on sale on the App Store and the Google Play Store. From June 29th to July 9th you’ll be able to pick up the title for just £1.99 / $1.99 on iOS or Android.

Gamercal Is a Brilliant Way to Track Your iOS Games, and It’s Totally Free!