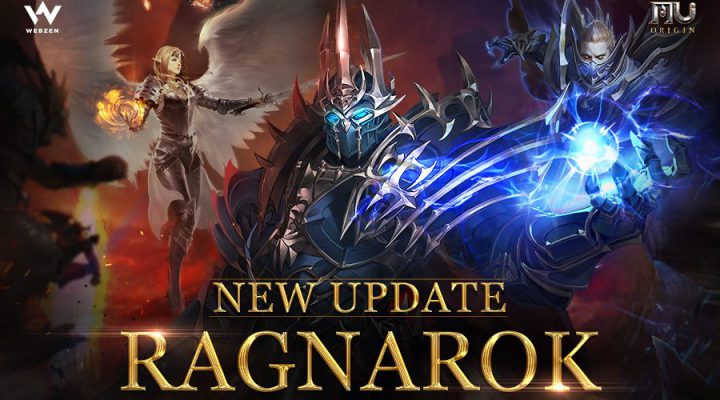 Since it first appeared on Google Play around 15 months ago, smash hit MMORPG MU Origin has received a succession of huge updates. None has been quite as significant as this one, though. Yep, MU Origin 2.0 is here.

The main attraction is Ragnarok. Based on the mythological future war where a bunch of famous Norse gods like Thor and Loki die in battle, Ragnarok is a massive in-game tournament in which only the very best MU Origin players can compete.

Every month the top 100 players from the previous month’s server arena get to join battle against each other, for seven days from 15:30 to 16:30. It’s a tournament, so 100 competitors are whittled down to 64, then, 32, and so on until the winner is crowned ‘MU Origin No. 1’, with all associated bragging rights. 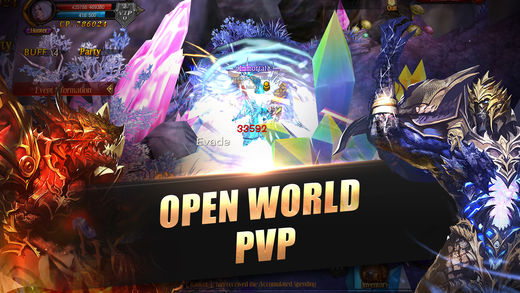 And developer Webzen has thoughtfully provided things to do aside from fighting. Warriors at 4 Rebirth or over will be able to ‘like’, ‘dislike’, or ‘bet’ on other players from round 16 on.

MU Origin 2.0 isn’t just about Ragnarok, though. Webzen has also upgraded the pet system with pet skills. After you reach 6 Rebirth and complete the Faith War quest you’ll get the chance to equip a skill to your pet. Your beloved companion has to be level 30 for the first skill slot, and then 40, 50, and 60 for the next three respectively.

In addition, a Cry Wolf statue has been added to the game, and there’s a new all-server area to visit and kick asses in. Elveland is available for players at 11 Rebirth or over.

It seems like MU Origin doubles in size with every update, but the 2.0 update is the most radical we’ve seen so far, adding yet more hours of fun to the game’s sprawling MMORPG world.

You can pick up MU Origin 2.0 absolutely free on Google Play and the App Store right now.