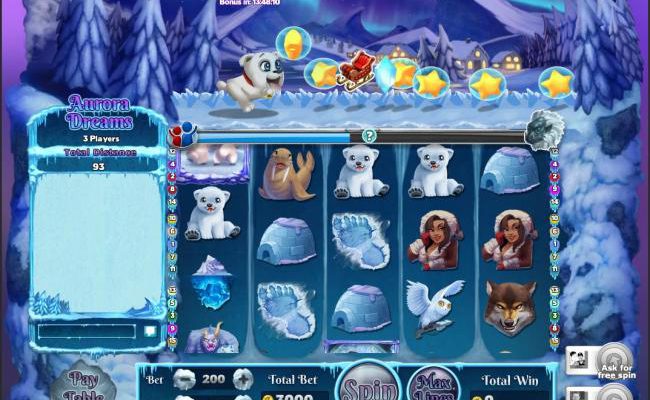 Zynga Elite Slots is an interesting experiment, but it doesn’t quite hit the jackpot.

If any genre of social gaming could use a kick in the can, it’s the slots game. It’s only natural that Zynga would provide said boot, seeing as the company is ever so eager to get into real money online gambling and needs to see what works. Zynga Elite Slots tries spicing things up with a few RPG elements and a lot of interaction with other players, an unusual combination that doesn’t quite hit the jackpot.

The question of how to turn a solitary pursuit like playing slots into a group activity has plagued countless slots titles over the last few years. Zynga Elite Slots answers it with the brute force approach: it forces you to play with others. You’ll never spin alone, as up to 149 other players are working the reels of the same machine at the same time. Occasionally some of them will pipe up in the chat window to the left of the screen, but it’s not like anyone is discussing strategy or anything (unless you need help figuring out how to hit the big ‘Spin’ button), and you can mute people who get on your nerves.

While the slots play is pretty standard stuff – five reels, multiple paylines, a scatter bonus and potential free spins – it’s what else is going on that’s different. Every player has a pet that travels on a path across the top of the reels. The more coins you win on any given spin, the faster the pet will move, potentially picking up things like XP stars, Gems and collectible items. You get one pet to start the game, and more can be purchased with Gems or in-game Cash.

Using a pet enough times can level it up and earn it special perks like increased chances at Gems or XP. Different pets have different perks, so there’s actually a reason to pick one over another besides which one is cuter. At the end of the day this is still a Zynga game, so yeah, cute animals.

You’ll also need your pet for the boss battles, and just so we’re clear, I didn’t accidentally get this review confused with one of my RPG assignments. A progress bar slowly fills up with each spin from all of the players on the current game. Once it’s full, all players get to battle the witch, abominable snowman or other baddie. The symbols on the reels turn into swords, and the object is to find winning combinations to do damage to the boss. 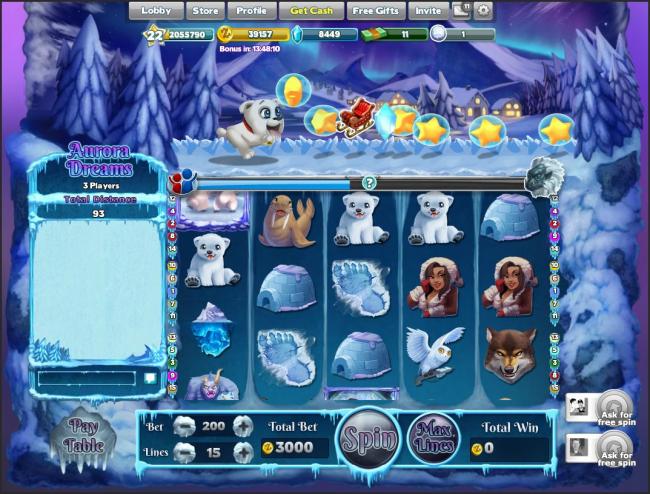 The monsters fight back, occasionally doing things like stunning your pet so you have to quickly tap the button to wake it up. At the end of 60 seconds, you get rewarded if you’ve defeated the boss. If not, the monster will have retain whatever damage you inflicted the next time you meet it, making it easier to take down. Bonus Gems are awarded to all players based on their contributions to the battle, though it’s not made clear exactly how this is determined. There’s a bit of a disconnect anyway, since all players work together to reach the boss only to fight their own individual battles once they get there.

You can fight any monster as often as you want, which is a good thing since some of the quests that pop up along the way require you to do just that.  Other quests ask you to gather items as if you were playing an actual RPG, but since the items appear at random along your pet’s path, all that means is you’ll be doing more spinning. Zynga Elite Slots succeeds in giving you other things to do besides just amassing coins, it’s just that those things aren’t always that interesting. 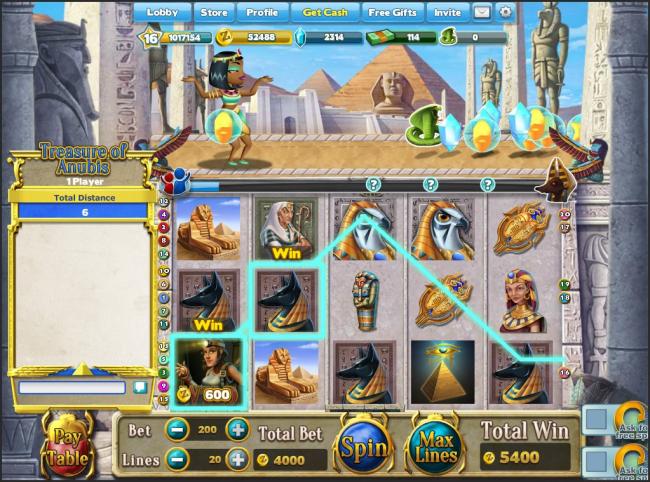 The other problem is that as a straight slots game, this isn’t Zynga’s best. There’s nothing wrong with the atmosphere thanks to the typically excellent graphics and sound, but everything else is just a hair off. Payouts seem stingy, and you’ll be running out of coins often unless you have plenty of in-game friends – probably no accident, that. New machines are unlocked at what seems like a glacial pace, and animations can hang up or load slowly at times.

That said, this was a worthy experiment on Zynga’s part if for no other reason than how stale the slots landscape has become. As Jim Gordon might say, Zynga Elite Slots is the shakeup we deserve, it just might not be the only one we need right now.