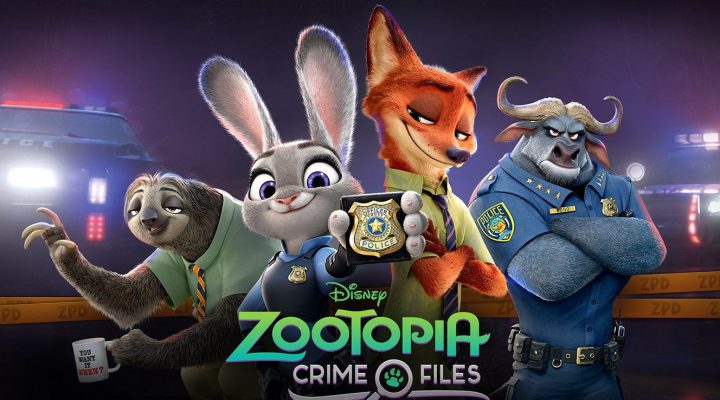 Plenty of crime scenes to explore

Finding objects isn't too hard on a small screen

OK, so it’s still casual hidden object gaming as usual, but there’s something a little heartwarming about Zootopia Crime Files. It’s ideal for younger gamers too, given its charming Disney vibe. 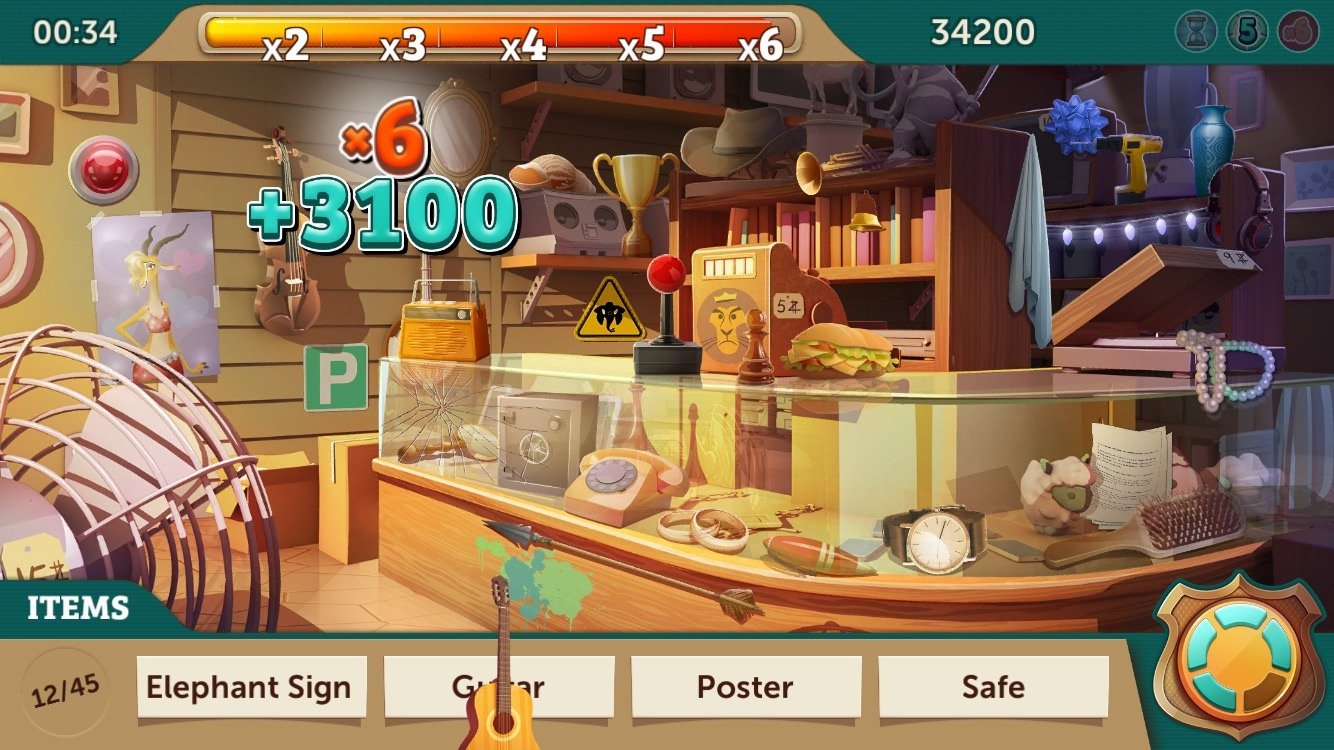 Players work their way through a series of seemingly never ending cases in a bid to rid Zootopia of crime. Each case has you investigating numerous different crime scenes, interviewing witnesses and potential suspects, and examining evidence. It sounds more involved than it is. Broken down, that means you spend a few minutes perusing crime scenes for a list of relevant objects, before gaining stars for doing so and using them to ‘examine’ evidence or talk to someone.

It’s a simple concept, but a fairly enticing one for hidden object fans — mostly because you always feel like you’re progressing in some way. Admittedly, progress is slow going, though. As a free-to-play game, it’s heavily dependent on an energy bar, so you won’t be achieving much quickly. That said, the energy bar works here, because if you were playing for too long you’d start noticing just how repetitive Zootopia Crime Files becomes. 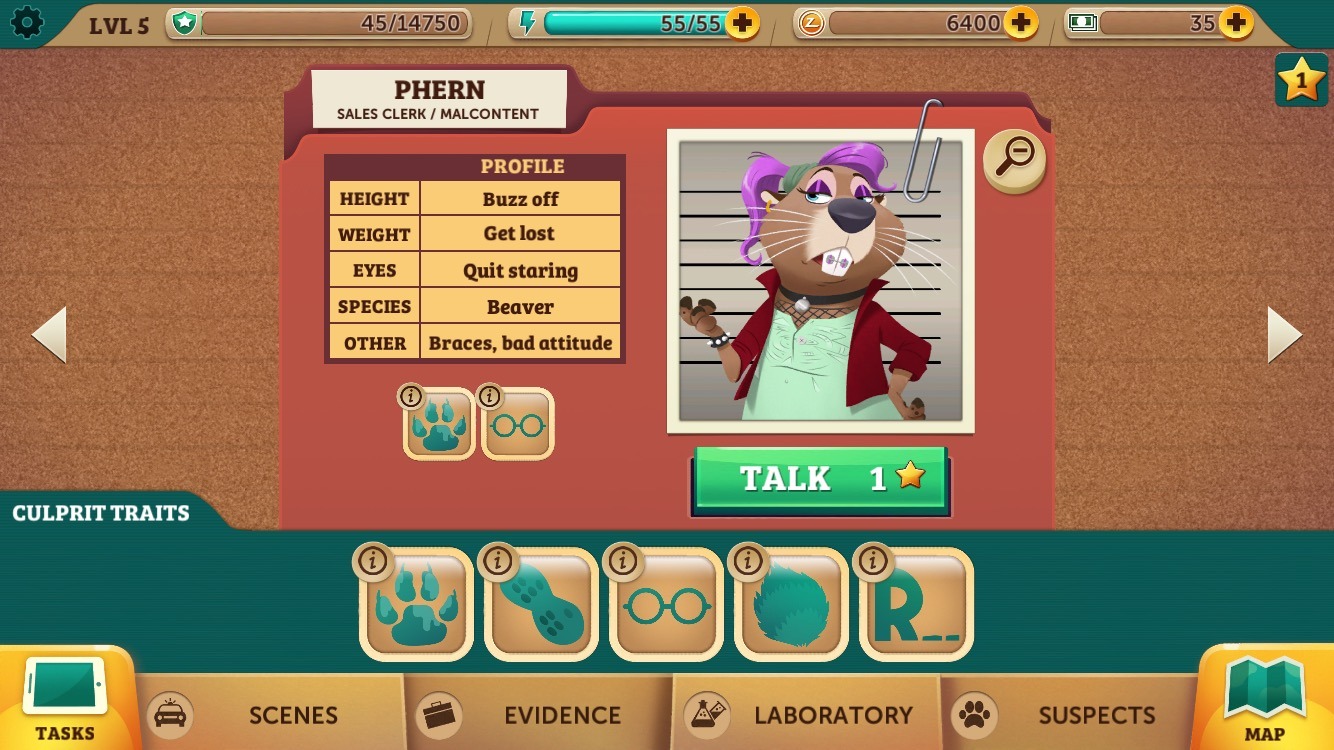 Much like its seeming inspiration, that repetition doesn’t do much to hurt its appeal. And more importantly, it has a far better storyline than competing crime object hunt Criminal Case. The characters of Zootopia are charming and you feel drawn to them. Each crime scene is reasonably easy to delve through, too, working well on the small screen thanks to an effective zoom function. After a time you’ll unlock spin-offs of these scenes, such as one that has you completing a simple jigsaw puzzle. Another might give you a timer and a never ending list of items to collect, all in the name of a higher score and more stars.

Zootopia Crime Files might not deviate from its steady path, but it does enough to seem interesting and almost varied. Being able to check out well known areas from the film is quite rewarding too — even more so if you’re young and a huge fan of the film.

For a game aimed at children, Zootopia Crime Files is a little rough in how it deals with in-app purchases. A small energy bar means you’ll often only get a few shots before you have to wait for things to recharge. That’s when the temptation to buy energy comes into the equation. It feels cheeky, but as previously mentioned, it does ensure that repetition doesn’t become an issue.

Ultimately, while Zootopia Crime Files isn’t revolutionary by any means, it’s a fun tale. It’ll last a long time, and it offers a good experience for youngsters in particular. Older Hidden Object fans will still enjoy it, even if they’ll find themselves frustrated by the glacial pace forced upon them thanks to the strict energy bar.

Defend Your Turf Review: Turfed Out