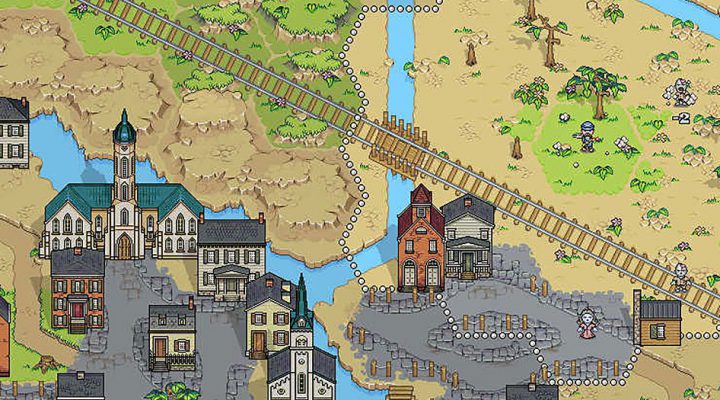 Not that difficult to learn I guess?

Does a poor job of explaining itself

Zombie Dawn bills itself as a “retro-style strategic board game with some RPG elements,” and it’s technically not wrong. It does feel like a digital board game, it does use a little turn-based strategy, and it does feature some incredibly minor RPG-like things like finding weapons to permanently boost your attack. But despite checking off so many back-of-the-box buzzwords, Zombie Dawn still manages to be an obnoxious, and ultimately pointless, slog.

Starting a new game in the first episode (apparently more will be added later if Episode 1 does well enough) unceremoniously tosses you into the game with absolutely no explanation. There’s a single help page you can open up using one of the menu buttons on the right side of the screen, but it just glosses over gameplay basics like moving and attacking. More important things like knowing how to pass a turn, explore locations, and so on are up to you to figure out on your own. Oh, and don’t tap on the windows that pop-up when you do manage to explore a building – the game will crash if you do. 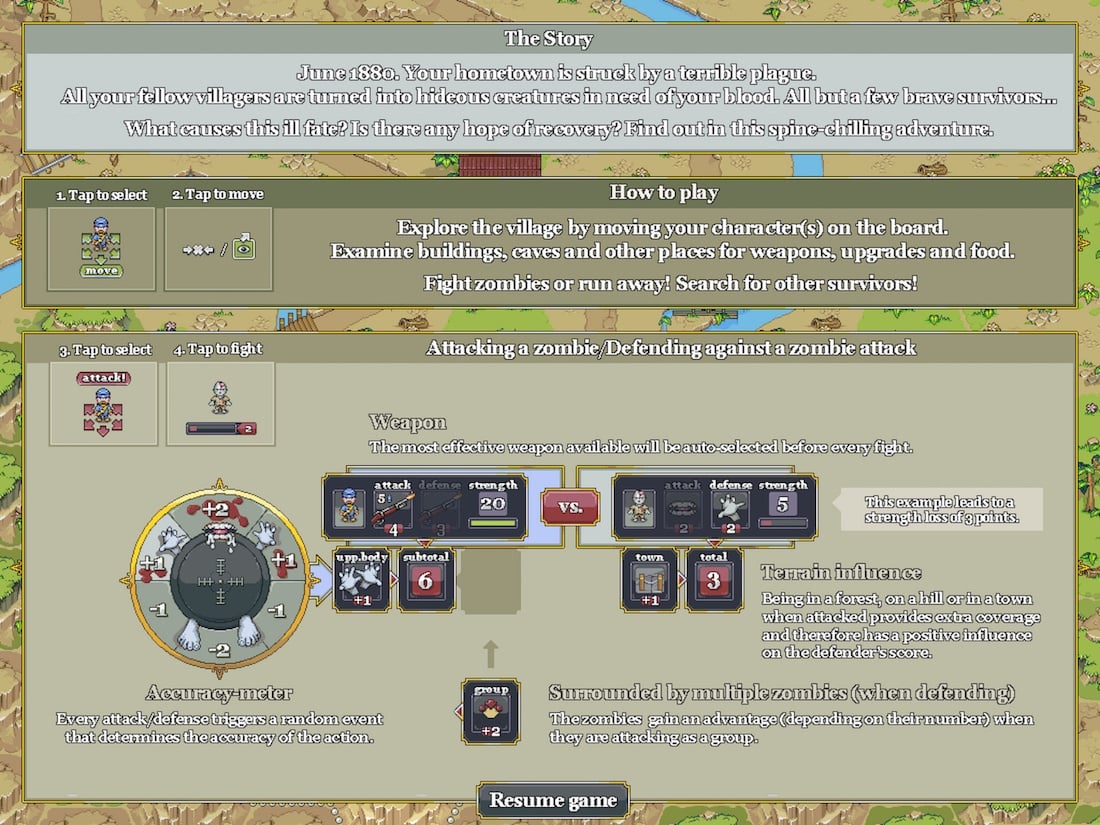 The basic idea is to move your survivor (though eventually you might end up with more than one) around one turn at a time while searching for supplies and either fighting with or fleeing from zombies. Problem is, everything about this is awkward. You can only move one space at a time until you manage to search the right house and find a monocle that lets you see farther (and thus move farther for some reason?). Between each turn you have to wait for unseen zombies to move, which results in this weird “hiccup” in the gameplay where you can’t actually do anything, but there’s nothing actually telling you that zombies are moving. And you can’t move the camera around during this time, either.

When you do eventually encounter zombies, the combat isn’t much better. You just pick a target and watch as the game’s random number generator screws you over 70% of the time. I’m not kidding, I’ve had better luck in XCOM. On rare occasions the weird little target wheel would land on something useful and I’d actually manage to kill something, but more often than not it would stick to the negative numbers and either negate my attack or result in me taking damage. Despite the fact that I was attacking from a hill (combat bonus) with a sharpened axe (increased attack). I totally get why zombies should (and do) get an advantage when they group together, but an axe against a lone zed should be no contest. 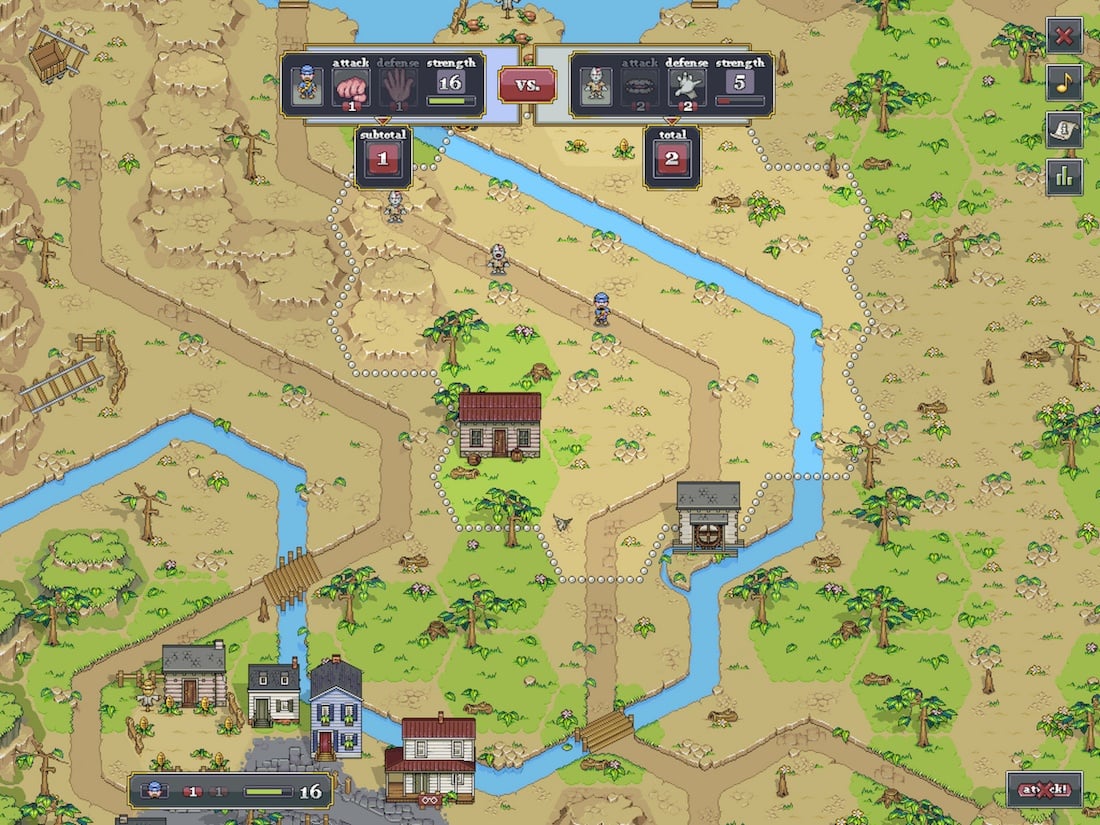 After several failures I was finally able to get the hang of Zombie Dawn, which only resulted in more failures because of that obnoxious random number generator. Trying to play it safe and avoid large groups of zombies didn’t work because they’d always clump up right by the paths leading to new areas. Trying to force my way through them was a bust because of, well, you know why.

But I think what bothers me the most about Zombie Dawn is how little variation there is in each game. Sure the zombies won’t always be in the exact same place at the exact same time, but it’s obvious that they at least start out in the same general locations. Hidden stuff in buildings and the like is also the same each time, so there’s no mystery or tension in searching for supplies once you start to remember this house has a rat in it that will hurt you and that house has beer. Then it becomes a matter of going through the same practiced motions and hoping like heck that the combat decides to play nice.

As someone who really likes board games, I was hoping to enjoy my time with Zombie Dawn. But all of the issues and weird quirks (and one-sided combat) made it all but impossible to do so.