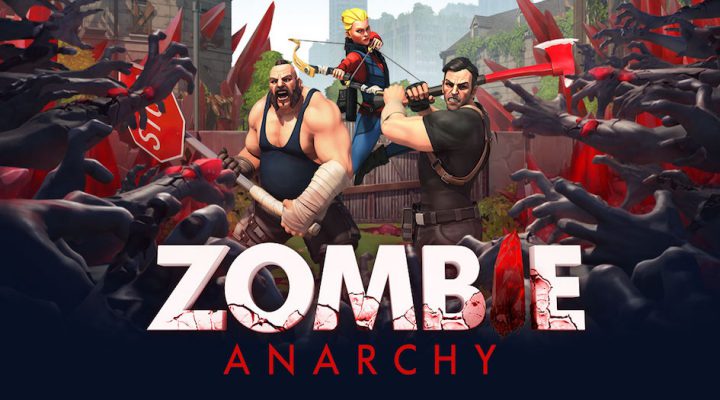 Combat is satisfying to watch

You've played this before

Remember when base building games were all the rage? It’s been a while, thanks to the idle clicker genre seemingly taking over the reigns, but here we are — back playing another base building game. It’s Gameloft’s turn this time around with Zombie Anarchy of Clash of Clans with The Walking Dead: No Man’s Land, except it’s better than one of those and not as good as the other. You can guess the order.

The beauty behind Zombie Anarchy is how it’s split into two types of game — base building and combat. 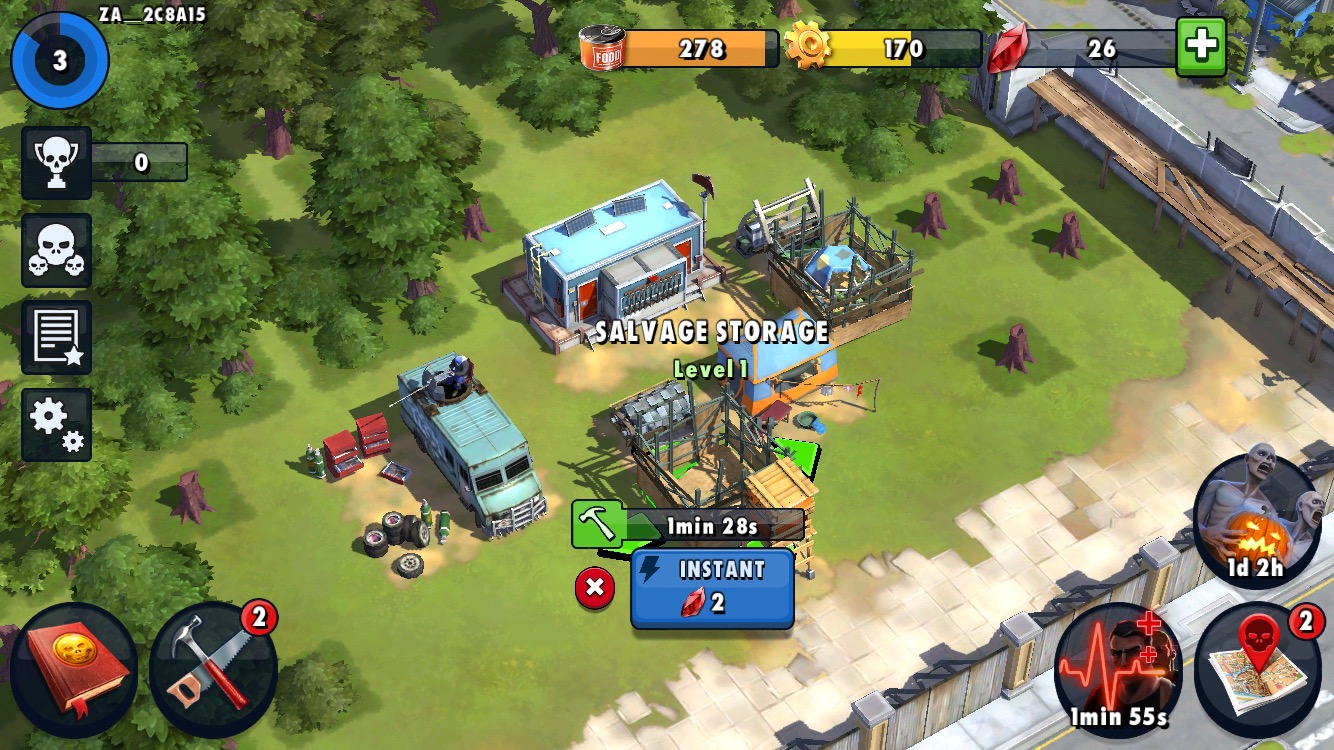 Base building is a fairly straight forward matter. You’re given a few basic structures then as you level up, you can buy new and better buildings. By doing so you unlock new extras, which can be dull but remain of the utmost importance. You might enjoy spending some time rearranging your defenses (because, of course, real players will be able to invade sometimes), but it’s a format you’ve seen and dealt with before. This isn’t what’s going to lure you back for more when playing Zombie Anarchy.

That task is left down to Zombie Anarchy’s combat. You can partake in a series of missions, often with a loose storyline thrown in for good measure. Each battle has you choosing where to start before leaving your team to do their violent thing. Controls aren’t as hands-on as some would like admittedly, but each character in the game packs quite a punch. This is rarely a challenging game, meaning you can mostly watch as your team wipes out hordes of enemies. What it lacks in strategy, it makes up for with pure satisfaction. Each character has their own special ability or attack that unleashes plenty of destruction. 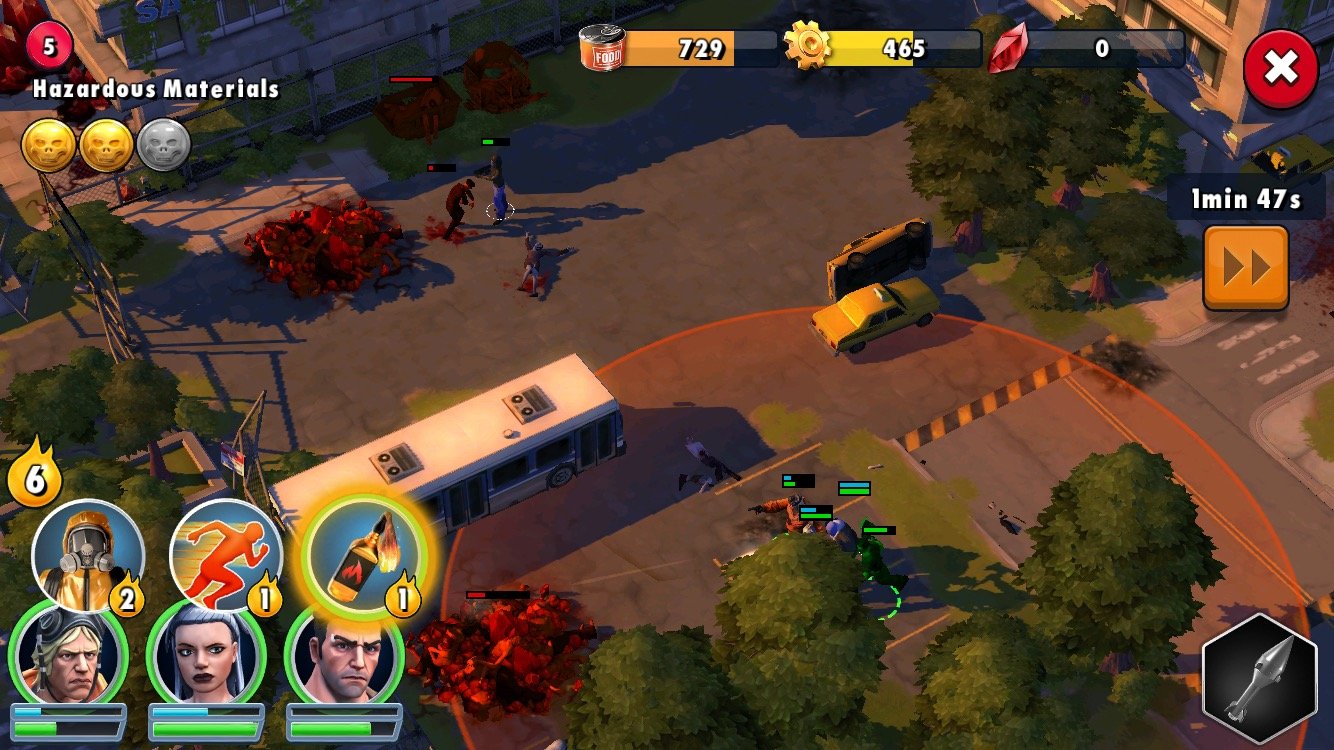 Each battle doesn’t take long to complete, ensuring Zombie Anarchy is ideal for bitesized gaming sessions. You can accomplish quite a lot in the space of a few minutes.

Each character can be upgraded too, giving you a decent sense of progression, even if this part of the game can take a fair bit of time. That time is mostly devoted to waiting for timers to finish up. While combat is easy enough to dive into, building structures takes time. That’s the tedious side of the game, as it will often stop you from progressing any further within the story.

That awkward juxtaposition means Zombie Anarchy isn’t as gripping in the long term as it would like to be, but it comes with the territory of these kinds of games. Fortunately, I found the storyline and steady stream of new characters kept my interest keen. There are achievements to work towards as well, ensuring that the premium currency isn’t too impossible to get hold of.

It’s those little things that mean that Zombie Anarchy feels a more respectable base-building game than most that have followed in Clash of Clans wake. It doesn’t offer enough innovations to be truly memorable, but if you’re itching to return to an old favorite genre, this is a pretty good one to try out. It won’t demand too much of you, but you’ll still feel like you’re getting stuff done.