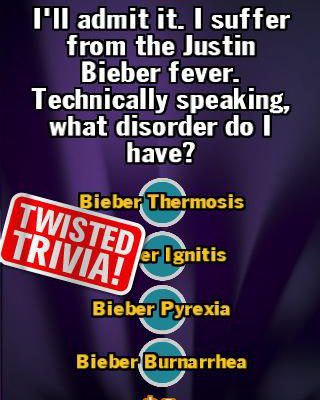 You Don’t Know Jack feels just as fresh, funny, and fun as it did in ’95

Join me, if you will, as we travel back to 1995. The internet was barely a word, Regis was still with Kathie Lee, and CD-ROM gaming was all the rage. At the height of this CD-ROM craze was a game that didn’t bank on big production values, but rather big laughs. You Don’t Know Jack quickly became a phenomenon – the biggest thing to happen to quiz games since Trivial Pursuit and Jeopardy – and now it’s back on your favourite iOS device.

A trivia game centered around popular culture, profound history, and some side-splitting narration provided by the game’s host “Cookie Masterson,” You Don’t Know Jack delivers up question after question of head-scratching silliness that no grown-up gamer should miss. 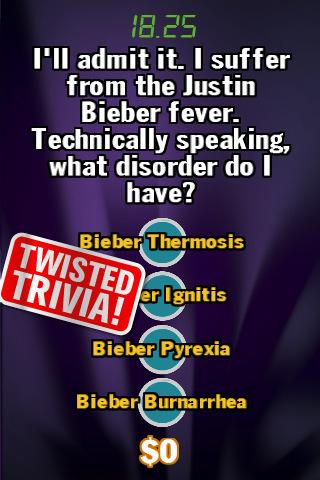 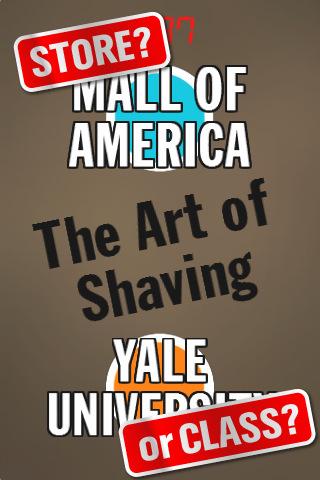 With questions like “How many bones would Two and a Half Men actually have?” or “If former US presidents were graded based on their middle initials, who’d get the best grade?” you know you’re in for something that’s as challenging as it is unique. Thankfully most of the game is presented in a multiple choice format, so even if you’re completely clueless on a question there’s always a chance of getting it right.

But while most questions are straightforward multiple choice, every now and then you’ll be thrown for a loop with something fresh that breaks up the game. For example, each episode will have you play a game called “Dis or Dat,” where you’ll have to decide if something belongs to one group or another. You may have to decide if an item is a Jimmy Buffet song or a classic novel, or pick between a constellation or a Dancing With the Stars cast member. It’s silliness, but it’s also head-scratchingly good.

And for a game that’s no doubt been in production for months, the questions here are alarmingly topical. In the first game alone I was asked questions pertaining to both Charlie Sheen’s recent public image and the death of Elizabeth Taylor – both of which have rocked the world of pop culture in only the last month or so. With a world of history to draw from, it’s both unexpected and delightful to see a trivia app trying to keep up with the times.

As fun as the iOS version of You Don’t Know Jack, there are a few key series elements that have either been stripped down or cut out altogether, making this a less than complete You Don’t Know Jack experience than it could be. For one thing, there’s no multiplayer. A lot of the fun of a game like this, especially on the iPad, is being able to pass it around the table and laugh along with (or at) your friends. At the moment, You Don’t Know Jack doesn’t offer any of that. 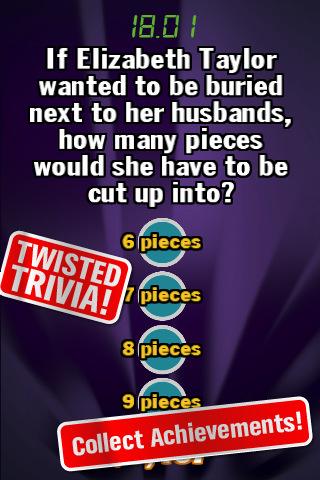 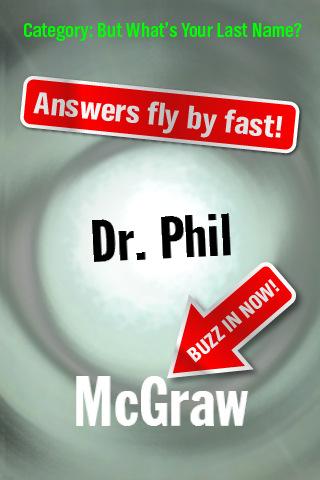 The other major problem is how little game there actually is. Unlike previous versions, whose games often consisted of up to 21 questions, the 2011 re-imagining of You Don’t Know Jack limits each game to only 10. The witty writing and high production value mean that each question takes a little longer to play out than a typical trivia game, but still, with only 20 episodes packed in that means players will only have 200 questions to answer. You can blast through everything You Don’t Know Jack has to offer in only a few hours, and since the questions don’t change, you’ll have little reason to return.

Still, the developers are promising regular episode and feature updates, so there’s a chance that your You Don’t Know Jack experience could go on for as long as you want it to. Heck – they might even add multiplayer. Until we see how frequently the content updates (and whether or not they’re going to charge for it), it’s hard to say if this will be everything we’re hoping for – but we’re keeping our fingers crossed.

The brevity of the game aside, You Don’t Know Jack manages to feel just as fresh, fun, and unique as it did when it first hit the scene nearly 20 years ago. In fact the experience is so good that you can’t help but wonder how it ever fell off our cultural radar. If you like your trivia funny, challenging, and a little risqué, there’s simply no better choice on the App Store. Now let’s just hope they can keep churning out new episodes as quickly as I can keep playing them.