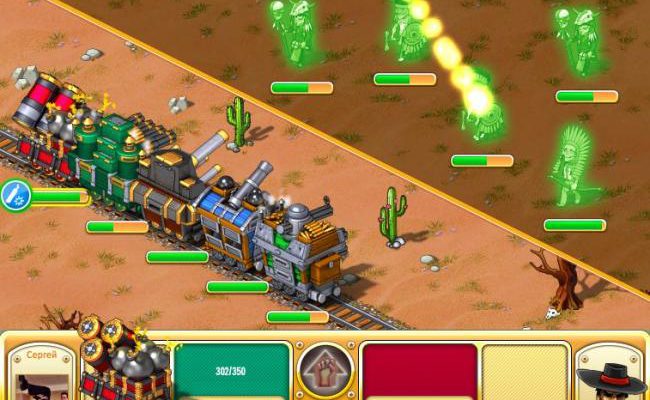 World of Western is the kind of social strategy game that you’d expect a guy like me to love. I might be fat and chained to a computer during most of my waking hours these days, but once upon a time I was a cowboy on the ranches of Texas – spurs, chaps, and even a slightly bowlegged walk. Alas, this is no Red Dead Redemption. World of Western’s heart is in the right place, what with its rifle toting buckaroos and friendly Native Americans patrolling digital Tombstones, but in execution it bears far too many resemblances to the many other city-building-meets-combat games that have been popping up on Facebook lately. 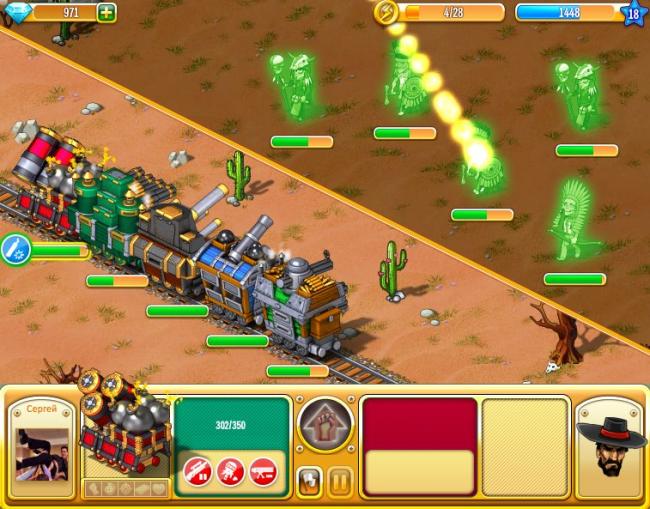 If you’ve played one of those (and if you’re reading this, there’s a good chance you have), you’ll know that you start your gameplay by clearing your town of joshua trees, rocks, and the occasional saguaro. From there World of Western’s implementation of a cowboy theme on a template normally designed for fantasy strategy feels a little forced.

Consider, for instance, the sheriff’s offices that take the place of the usual barracks and military encampments. Consider, too, the inclusion of farms (here called “plantations,” a significant nuance that might be the product of iffy translation) in regions that usually couldn’t support them because of their famed hardscrabble. At least the buildings themselves capture the intended ambiance, complete with cowboy homes cobbled together from discarded wood and saloons that would look at home on any episode of Gunsmoke. Too bad you can’t rotate them; as a result, it’s tough to recreate the streets with shops facing each other that we know so well from Western duels. 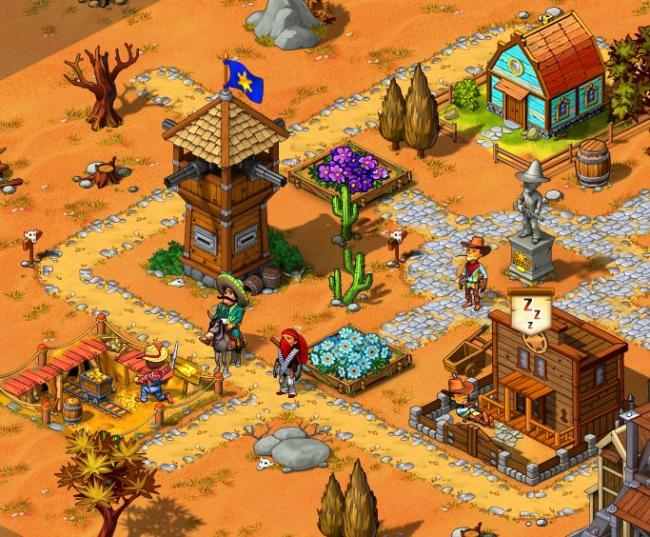 Happily, World of Western comes into its own with its combat mini game. You can use it to fight against your Facebook friends if you’re up for some PvP action, or you can use it to follow the eight-boss campaign that unfolds on a partitioned map. It might be simple and based on turn-based combat, but in its favor, it’s usually fun to watch for the first few battles.

Grunt units like cowboys mosey onto the battlefield, taking shots at the enemies you direct them to by clicking on them with your mouse. Stronger units like hunters and mounted riders add further variety, and each individual unit works according to a rock-paper-scissors combat system that’s handily explained by tooltips that pop up as you run your mouse over both allies and enemies. In time, World of Western even spices up the combat by introducing combat units that’d feel more at home in Will Smith’s Wild, Wild West than Kevin Costner’s Wyatt Earp, such as armored railcars with massive cannons that look like they could blow your dinky cowboys clear across the Pecos. 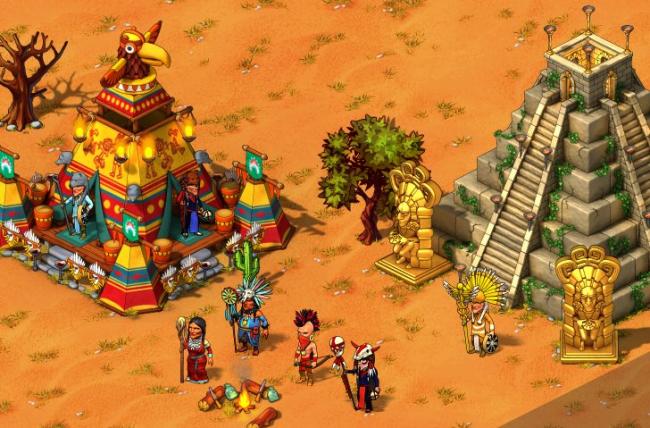 Nice touches all, but perhaps not unique enough to win over players who’ve been soured by the proliferation of turn-based combat in other social games; charming cowboy aesthetic or no. At heart, World of Western follows the same template of city building and turn-based combat we know from so many other titles, but this time it’s brought some Western-themed duds that hit the trail for the dude ranch of social gaming.  If you’re fine with that familiarity and intrigued by the Western theme, by all means, bring along some friends and start a posse. If you’re burnt out on the standard social strategy boilerplate, however, you’d be best forging a new trail in search of more innovative social games elsewhere. I hear there’s gold in them there hills.