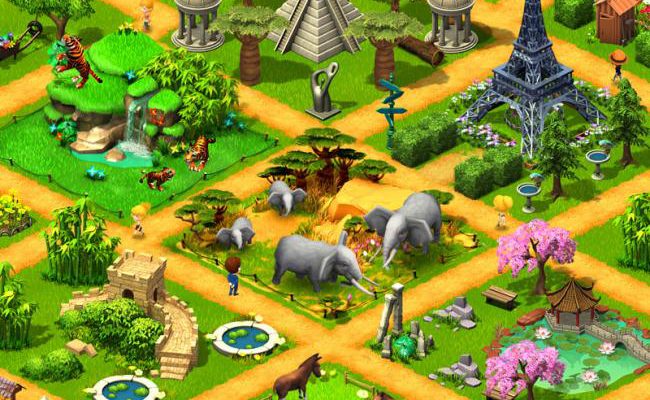 You’ve been to this zoo before, but sometimes it’s fun to take repeat trips.

Take a deep breath and steel yourself for a shock: the App Store has a new free-to-play zoo-building game. Yeah, it’s some pretty intense news, but if we all hang onto each other and pray, we’ll get through it somehow. Then again, you might actually consider loosening yourself from the grieving knot long enough to give Wonder Zoo—Animal Rescue a try. It’s not a remarkably original mobile zoo simulator, but it’s well put-together.

Wonder Zoo begins on a well-stocked nature preserve. An unscrupulous ranger strikes a deal with a poacher and attempts to spirit away the animals for profit. It doesn’t quite work out (which is what tends to happen if you try and pack a bunch of lions, some gazelle, zebras, and an elephant onto a single flatbed truck), and the animals bust loose and run wild on the plains. You need to round up whomever you can and bring them back to your zoo. 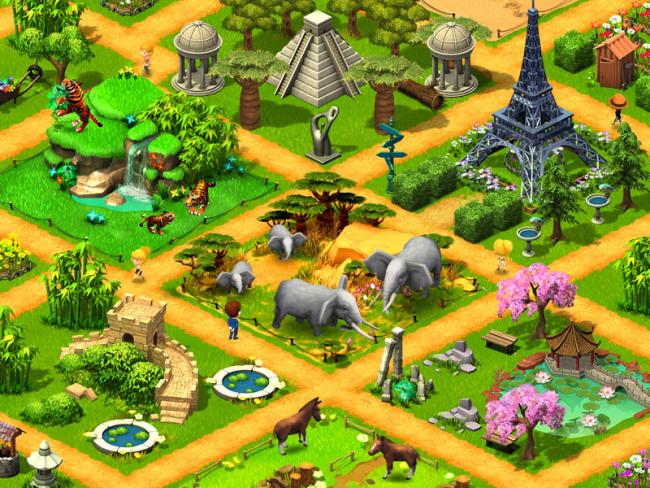 Unlike most zoo sims, you can’t simply buy your tenants. In order to acquire animals, you need to play a small driving game that involves chasing the marked animal across the fields. When you catch up to the beast, you’re given the option to throw some bait. Cheaper bait, which you pay for with coins (the game’s soft currency), leave a fifty-fifty chance that your quarry will break free and run, forcing you to chase after it again—provided you have enough fuel left to do so. If you buy bait with hard currency (peanuts!), you catch the animal without fuss or muss.

Once the animal is in your care, Wonder Zoo‘s gameplay becomes much more conventional. You set up fancy pens, feed your animals to gain experience, and tap on them to collect coins. You can set up support structures like hot dog stands, ice cream joints, and balloon shops to bring in a little extra coin. This is a good place to stop for a Know-It-All Moment™: balloons are never sold in real zoos because they’re a choking hazard. To be fair, Wonder Zoo is a game that contains smiling lions and a chance to cross-breed a gryphon, so we’re not going to spork it for an accuracy slip-up.

As you get further into Wonder Zoo, you can unlock new terrain to scout, like the jungle and the savannah. If you’re persistent, your zoo can wind up as a home for eagles, lions, elephants, horses, monkeys, pandas, and whatever ungodly creatures you can create by breeding the aforementioned animals with each other. 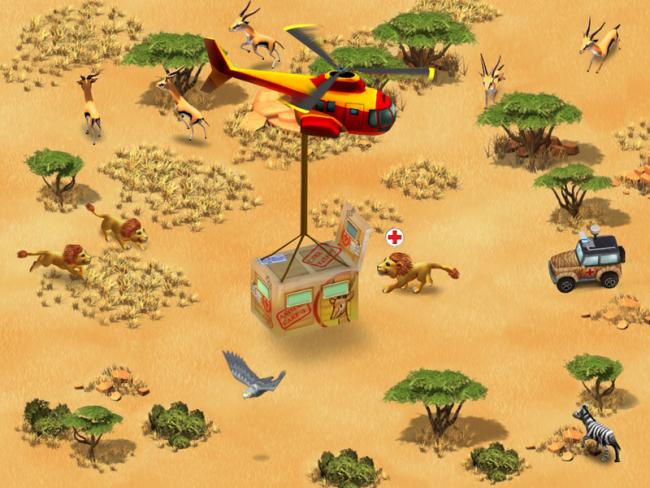 The zoo sim genre has had a lot of time to get things right, and Wonder Zoo is a pretty solid specimen. There’s no Energy system, so you can play for as long as you like. And even though the game encourages you to spend real-life money in order to speed up waiting times or unlock more breeding spaces in the nursery, it’s also pretty good about letting you access most of its content for free.