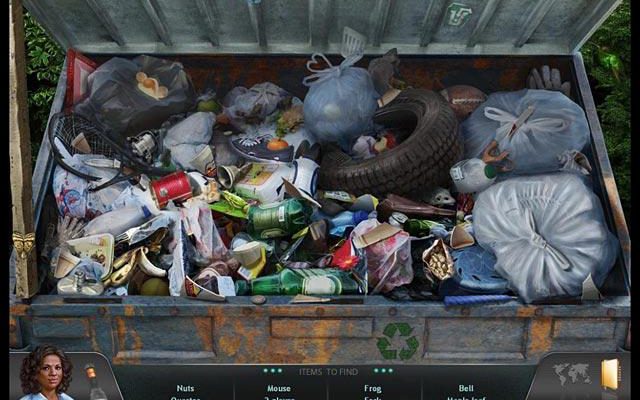 The Women are back and putting a 35-year mystery – and some unquiet spirits – to rest.

The Women’s Murder Club, author James Patterson’s gang of crime-solving ladies, is back for a fourth gaming installment with Little Black Lies, a hidden object/adventure hybrid set Cypress View, a town with more than its share of dark secrets. A young girl was murdered there back in 1975, and when a true crime writer reopens the investigation, she winds up dead, too. Someone clearly wants the truth to stay buried.

You play as three members of the WMC: Claire, the medical examiner, police officer Lindsay Boxer, and Cindy the investigative reporter. Each character has her own set of unique skills and approaches information gathering slightly differently, but all three will split their time between hidden object segments and solving environmental puzzles. Each hidden object level yields an inventory item or two that will help overcome an obstacle such as a locked door or pesky seagull. 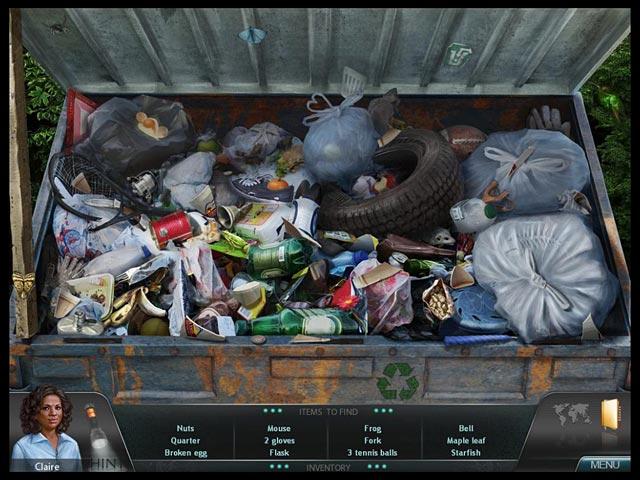 Though there are a few traditional puzzles in Little Black Lies, like the tried-and-true circuit panel that needs to be rewired, for the most part the challenges are very inventive. Lindsay has to navigate streets by using clues like “adding a letter makes it shorter,” use a loom to recreate a piece of art that might be a clue to the killer, finish a crossword to get a suspect’s attention, and mix paint to exactly the right hue. Some of the puzzles work better within the context of the story than others – one would think that flashing a badge would be enough to get the local librarian to put down the crossword – but they’re fun and the variety is very satisfying.

Claire gets a few lab-based puzzles as well, but not only do they repeat, they’re just not as satisfying. Comparing DNA strands is tedious, and identifying fibers just isn’t difficult enough. Some of her minigames fare a bit better, such as using logic to identify a foreign substance, but overall the lab puzzles are pretty forgettable. Cindy gets a brief cameo, but WMC fans hoping to spend time back at the newspaper office will be disappointed; although she obtains a vital piece of evidence, Cindy’s role in the game is very small.

The hidden object segments are solid, but definitely take a back seat to the creativity and frequency of the puzzles and minigames. You’ll visit many locations around Cypress View, most of them more than once, but even with the revisits, Little Black Lies feels a little light on hidden object hunting. The game doesn’t feel out of balance or lacking, but players looking for a heftier hidden object outing might find themselves wishing for more. 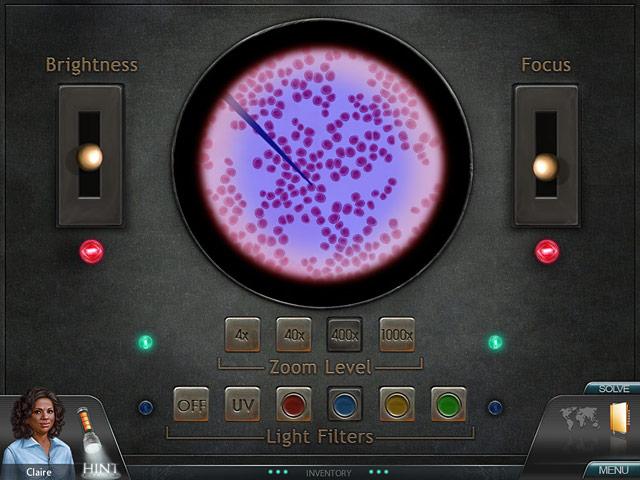 As you might expect from a game boasting a best-selling mystery writer’s name, the story of Little Black Lies is definitely its strong point. Back in the 70s, a man named Sutter Aimes ran what some folks called a cult. One of his followers, the young and beautiful Mandy Malone, was found hacked to pieces the night the group was supposed to have held a ritual. The town made up its mind about Aimes long ago, but did he really do it? The plot is smartly paced and just the right amount of twisted; you’ll definitely keep playing just to find out what happens next.

It’s a good thing, too, because you’ll almost assuredly be annoyed by some of Little Black Lies‘ less successful aspects. Some puzzles are frustratingly vague (unless, for example, you happen to know how to reassemble a skeleton without a diagram), and each character has to enter the same code to open a storeroom door. While it makes sense within the context of the game, having to re-enter a code twice after having solved that puzzle was just a needless annoyance. There’s no one big flaw to point to in Little Black Lies, but there are plenty of tiny irritants. Fortunately, the sharp plot, inventive puzzles, and good voice acting are enough to smooth over the rough spots.

Paradise Beach 2: Around the World Review