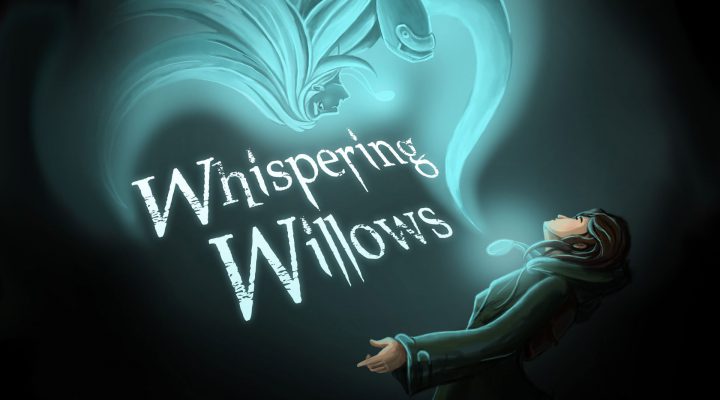 Great use of atmosphere-enhancing sound.

Slipping in and out of spirit form is an interesting game mechanic.

Whispering Willows from Night Light Interactive is a puzzle / adventure game about seeing dead people. Seeing them, talking to them, and trying to help them when possible — though admittedly many of them are too guilt-racked over their history to do much beyond stand in one spot and mourn eternally.

Initially released on the OUYA, and then later the PlayStation 4 and Steam, Whispering Willows scales down surprisingly well for mobile platforms. Taken as a whole, it’s a decent adventure title with a cool hook and an interesting story that’s worth piecing together. It does have some problems, however, the most noteworthy being its slow movement.

Whispering Willows stars Elena Elkhorn, a young woman of Native American descent who owns an unusual artefact: a pendant that lets her interact with the spirit world around her. Elena finds herself thrust into an adventure after her father goes missing on the very same mansion grounds he’s paid to keep up. 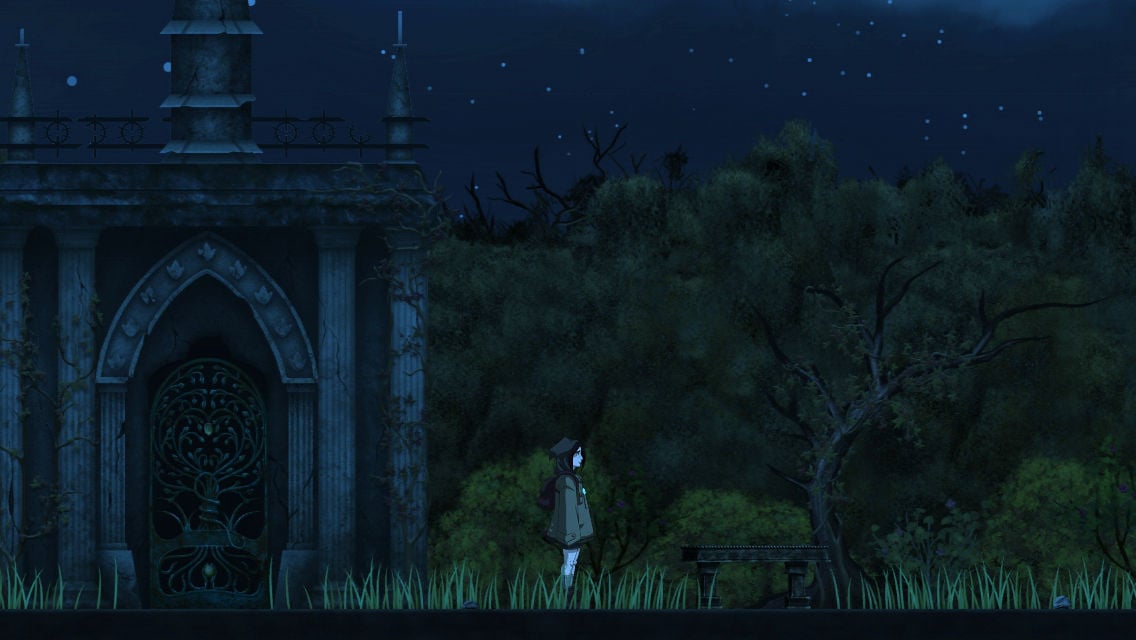 Elena resolves to find him. She combs the mansion’s property, digging up clues to her father’s whereabouts while simultaneously unearthing uncomfortable secrets about the mansion and the Native American tribe who was massacred in the name of money and progress.

While some of the history behind Elena’s family and the mansion itself are laid out via diary entries scattered around the mansion and its grounds, Elena must connect the remaining pieces by slipping out of her body courtesy of her pendant. While in her ghostly form, she can interact with ghosts in the area and learn about what life was like when they were still attached to the mortal realm. Most of their stories are laced with regret for reasons that soon become obvious.

As a ghost, Elena can also slip into tight cracks and crevices. This lets her worm her way into locked-off areas and trigger mechanisms to open doors or clear away debris that blocks her path. As fans of Ghost Trick already know, possessing inanimate objects is a good time.

All those acts of possession are fun in Whispering Willows, too — but ultimately, this is a pretty straight-forward game. Few of its puzzles challenge you, though stumbling around is sure to take up some time. Whispering Willows has a lot of backtracking, and finding necessary crevices can be difficult in darker environments, like the catacombs you begin the game in (lightening the picture via the Options screen might help). 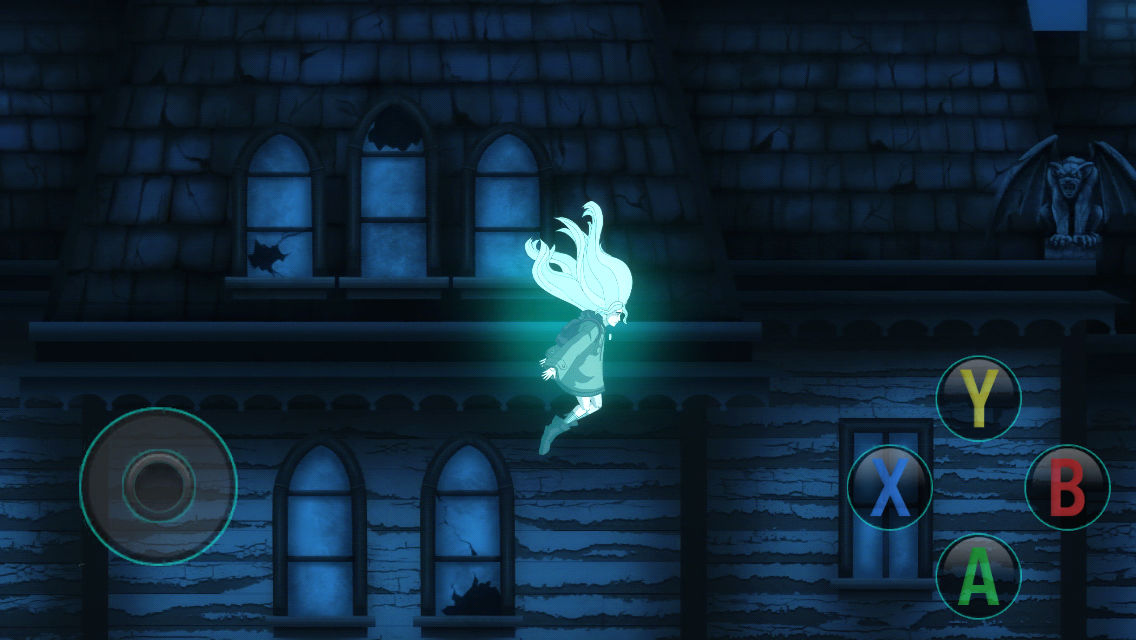 Elena also moves pretty slowly. Watching her meander and / or float from place to place can be agonizing. Strangely enough, she really books it whenever she’s travelling across the mansion grounds that serve as the game’s hub world.

Whispering Willows isn’t a perfect adventure game, but neither is it a waste of time. Its audio is particularly well done, and delivers some truly spooky moments (wear a decent pair of headphones and drink it all in). Just book yourself a little extra time when you want to play the game. Elena isn’t in a rush to get anywhere.