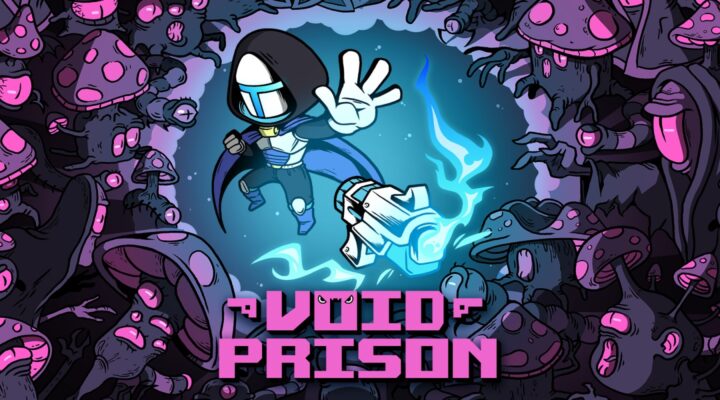 Interesting twist on the survival shooter

Sometimes feels too luck based

Games on the Switch don’t get much simpler than Void Prison. Other than that calculator title of course, but that’s another matter entirely. Let us never discuss that again.

A Game Jam baby – in that it was created in a short time period against various other developers – it’s not an experience that will live long in the memory. But while you’re play it? It’s not half bad.

A single screen high score shooter, the main aim is to survive in a circular arena for as long as you can. 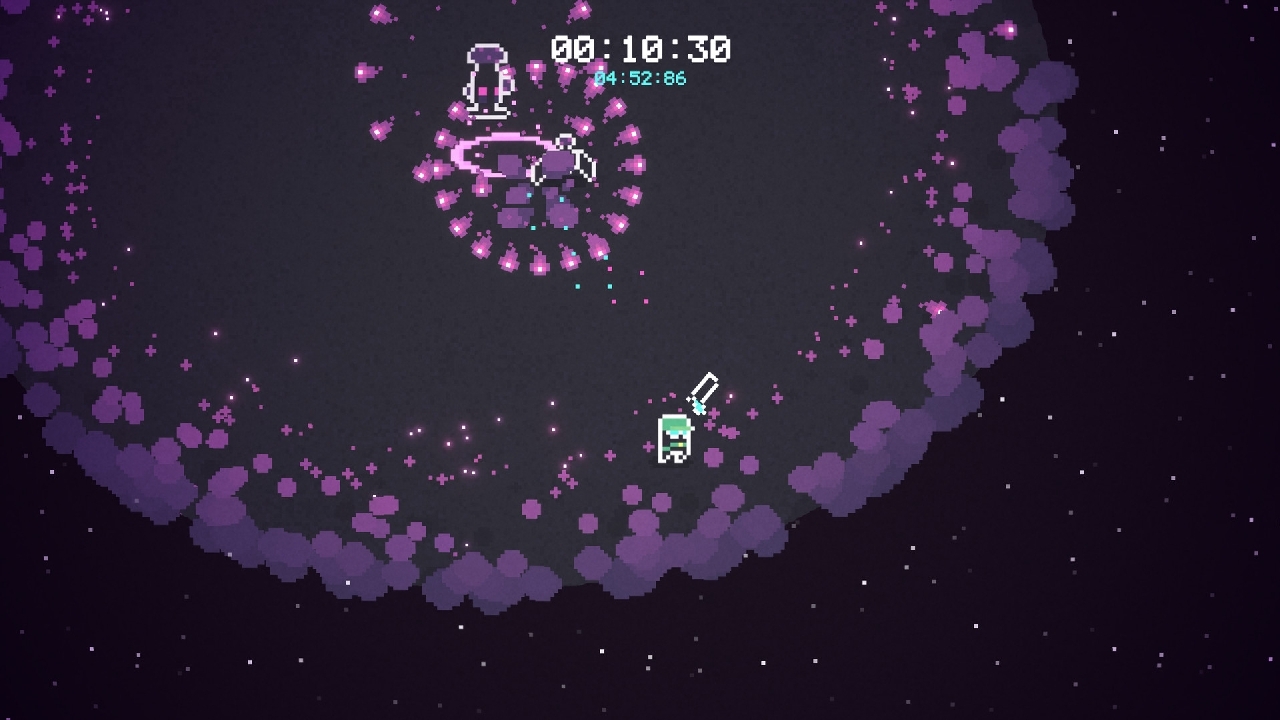 Enemies teleport in and fire away at you, but getting hit by bullets doesn’t actually hurt you. To see the game over screen you only have to touch the edge of the arena.

So you can often be shot and thrown one way, but saved by a bullet hitting you in the opposite direction. Which happened to us quite a lot, we are not embarrassed to admit.

In fact sometimes we did feel we survived purely due to luck, but there’s just enough skill involved to keep you playing for a little while at least.

The visuals are simple, but the enemies are a varied bunch – with the crunchy audio design also adding to the fairly limited experience, making you feel like you’re always against the odds. Which to be fair, you are. 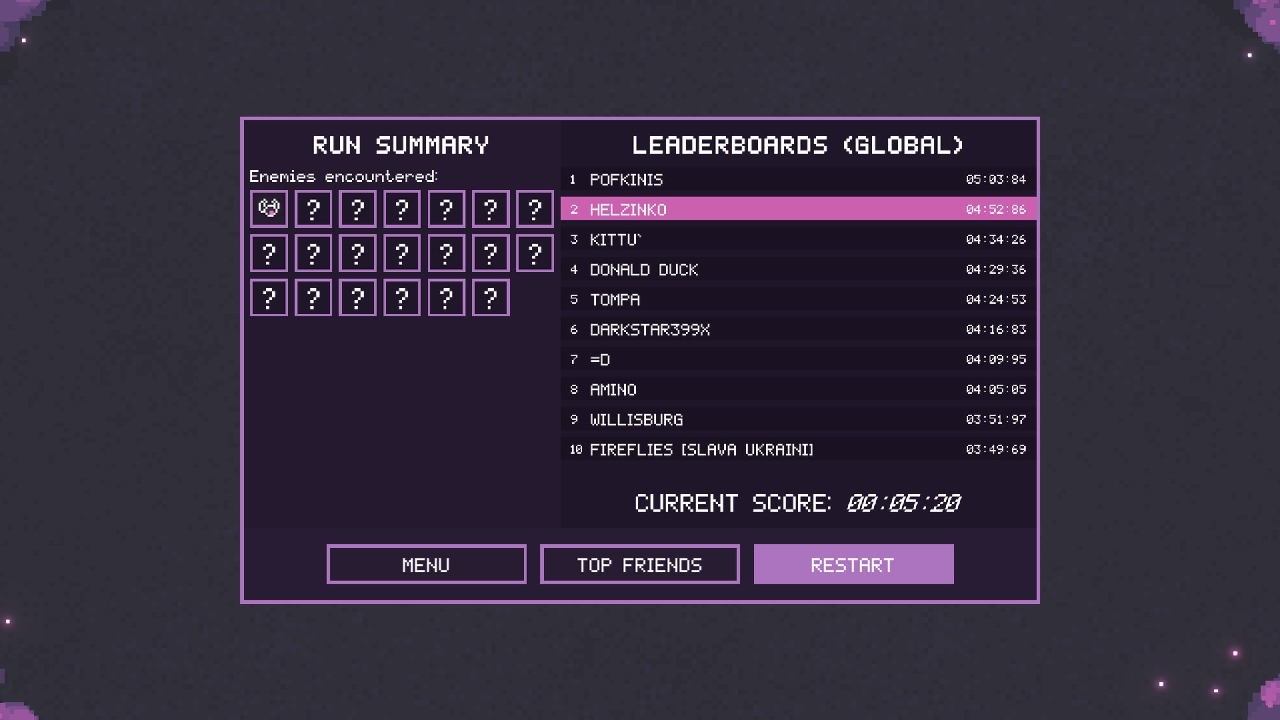 There’s very little else to say about Void Prison. It does what it wants to well, and we feel expanding the game out – to include co-op or competitive modes for example – may have gone against its Game Jam origins.

Still what you’re left with is a game that’s a solid high score chaser with online leaderboards and a suitably low price tag. If you’re looking for something that will a scratch a very small itch then this could be worth a look. 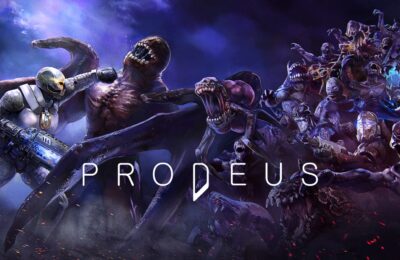