Vista Golf Review: Give it Time 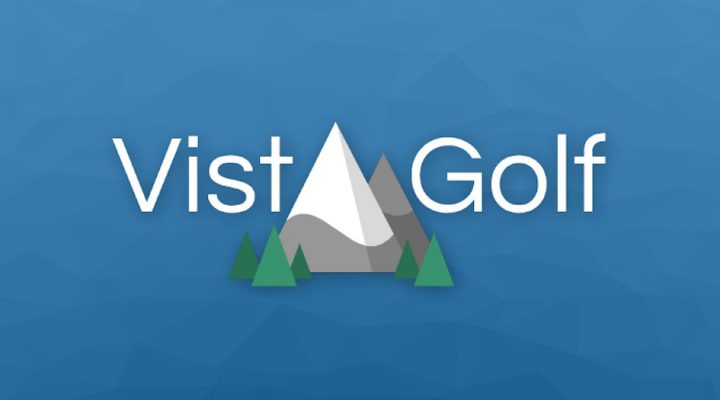 Very easy to use controls

Takes a little while for things to get interesting

There were two things I thought I had figured out when I saw my first screenshots of Vista Golf. First, I knew it had an interesting style. Second, I had a feeling it might be another game about mini-golf. Turns out I was right on both counts, but not exactly.

Vista Golf makes use of the kind of simple graphical style that I’ve always had a bit of a soft spot for. There’s just something about mostly flat shading and simplistic, almost geometric shapes that really appeals to me when used in a video game. More than that, though, I like the somewhat surreal visuals that the increasingly more impossible courses present. They’re almost sculptural in a way. Abstracted and digital, but still, sculptural.

As with similar mobile games that emphasize putting, the basic controls are quite intuitive. All you have to do is tap anywhere inside the circle that appears around your ball, then drag a finger to adjust the direction and shot strength. Although what I really appreciate is how you can easily cancel a shot by moving your finger back to the spot where you first started dragging. It’s a small thing, but not something that you see all the time in games like this. 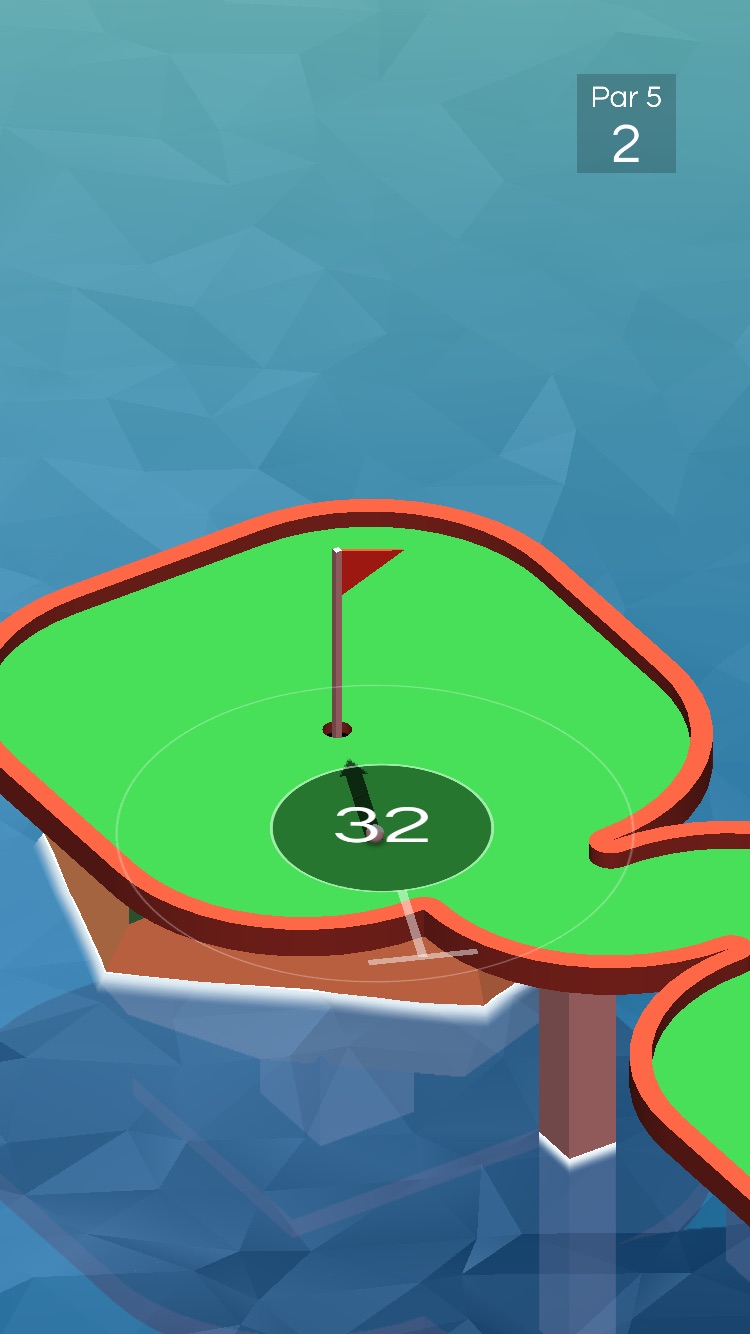 The controls aren’t perfect, though. While it’s easy to figure out your angle of approach and change your mind if need be, getting a handle on the shot strength is another matter entirely. It’s taken me quite a few holes to sort of get a feel for it, but even now there are still plenty of moments where I think I’m hitting just right and the ball comes up short. Or I think I might have under-powered my hit but the ball still overshoots the hole. I can’t quite describe it but something about the speed and strength of the shots as they relate to the 1-to-100 indicator just feels… off.

It also took me a little while to really get invested in what I was playing. Chalk it up to me making the mistake of starting on the most basic of courses if you want, but my first impression was just sort of “okay.” Fortunately I stuck with it, moved on to more challenging courses, and tried my hand at the Infinite mode. That’s where the real meat of Vista Golf is — on the holes that have multiple levels and weird curvy walls you have to carefully bank off of in order to stay on the green. It’s so much more enjoyable when there’s a real challenge to be had. 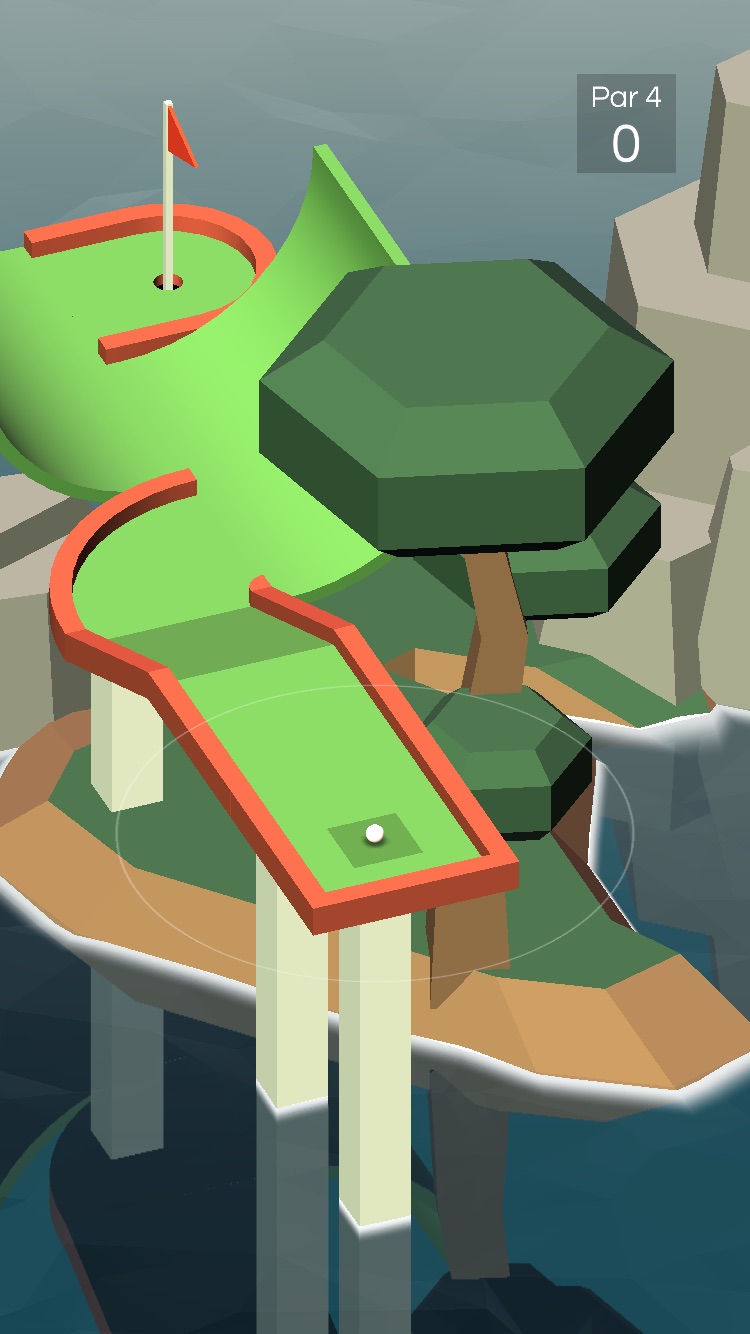 I wanted to have fun with Vista Golf, and even though first impressions had me a bit worried, that’s absolutely how things turned out. This is the kind of mobile golf game that I’m happy to keep on my phone as a random way to kill time — right up there with the likes of Desert Golf and Super Stickman Golf, although maybe not quite as wacky. It takes a bit to find its footing, but once it does you’re going to have a good time.

Linelight Review: You’ve Got the Glow