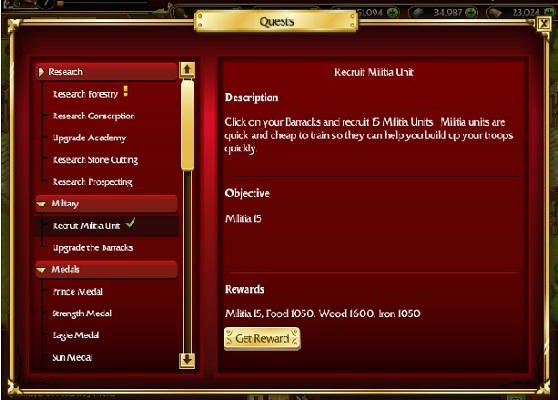 Verdonia looks suspicious different from most of the games that Playdom publishes. It looks suspiciously different from most of the other major games on the Facebook platform, with perhaps the exception of Kingdoms of Camelot. Verdonia is a deep, complicated grand strategy game that demands real patience from a player. The graphics hearken back to turn-of-the-century PC games, with quasi-realistic little sprites representing your town and the fields surrounding it.

Verdonia isn’t a random spasm of madness on Playdom’s part. The game is actually a descendant of a very old (as in “from 2004”) online social game called Travian, which itself was inspired by the PC classic Civilization and the strategy board game Settlers of Catan. While Travian-type games have never had a huge presence on Facebook in terms of monthly active users, most people have seen advertising for more prolific clones like Evony online. 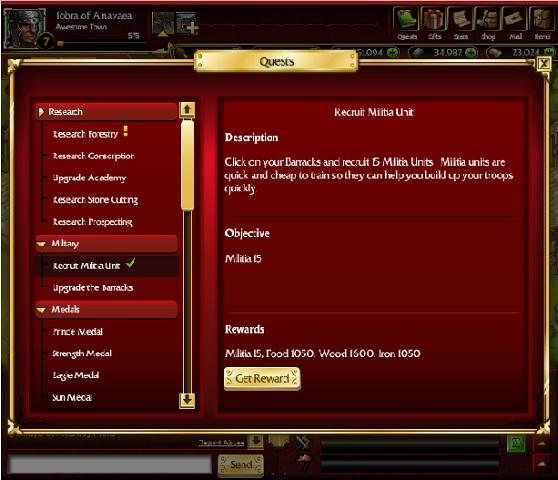 As Travian descendants go, Verdonia is not bad at all, at worst perhaps a bit standard and with an interface that’s really a bit too cluttered. Gameplay in Verdonia consists of deciding that you want to build or upgrade or invade something, clicking on the right button to make that start happening, then waiting for the event to end and for the results. Sometimes you can just view them, sometimes you’ll get little action reports filed to your in-game email from your virtual troops. This part of the game is quite interesting, but very slow if you simply let the timers tick down normally. You can speed up the timers by using particular virtual goods, which of course cost real money. 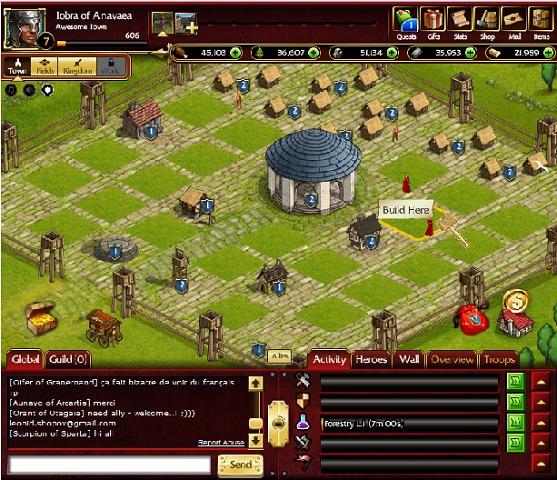 You can do quite a lot of things in Verdonia, but the Quests don’t do a good job of explaining to you why particular things happen. In general terms you know that building more cottages increases more population and building more farms increases food. More population generally gives you more gold to spend on things like recruiting different types of units for your army, It’s just not clear how specific decisions you make relate to success or failure. For the most part, you’ll just click on things and try to make your numbers bigger through the early portions of the game, which are generally quite slow-paced. Even making war against neighbors is a fairly passive affair. That’s typical for games like this, but it feels like a backslide given how most newer social games are trying to become more active and fast-paced. 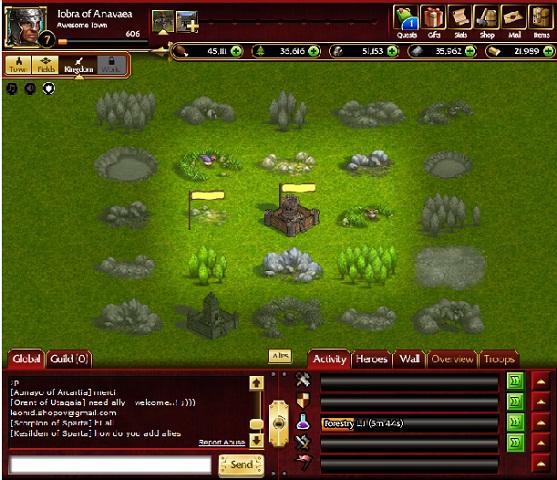 Verdonia isn’t a bad game, but it’s hard to imagine who really wants to log onto Facebook to play something like this. It’s a shame, because Verdonia has some features that feel much-needed in Facebook games, like a proper global chatroom and the ability to form guilds with others. Quests do a good job of orienting a player, but you’ll still have to be extraordinarily devoted to strategy games to really find Verdonia compelling. Perhaps that’s exactly the sort of meticulous player that Playdom wanted to reach with this game, since another farm sim would hardly do that trick.