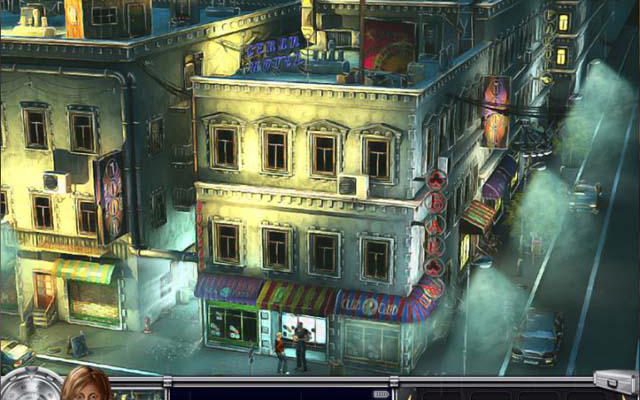 Safe-cracking HOG stands out with unique story and setting.

Hidden object games aren’t exactly known for being action packed, but Vault Cracker: The Last Safe aims to change that with a storyline that wouldn’t feel out of place as the latest Hollywood Summer blockbuster. But while the setting and storyline are a refreshing change of pace for the genre, the actual gameplay is pretty standard fare.

The game begins when Melissa, if that is her real name, is at the airport with her son. After a life of being the top cat burglar around, Melissa has decided to settle down into a normal life that doesn’t involving robbing banks and cracking safes. But it’s not that easy. Her son ends up being kidnapped while they’re at the airport, and the kidnapper has a very specific demand: for Melissa to complete one last job. If she does that, she gets her son back. The rest of the game is spent following a trail of clues as Melissa uses all of her skills to rescue her son. 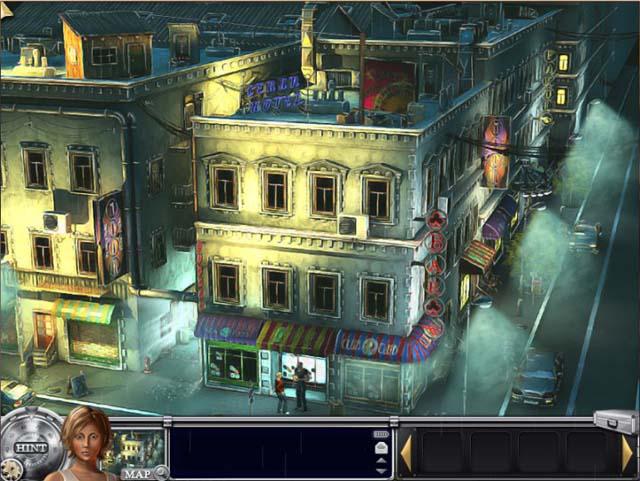 To do this, she’ll have to investigate a number of different locations by, naturally, finding a whole heap of objects. The HOG sections of Vault Cracker are broken into two different types. When you’re presented with a scene you will find certain objects or areas that you can click on, bringing up a list of a few items needed to interact with that object. For example, you might have to find some gas and parts in order to move a lawnmower out of your way, or some tools to open up a crate. Once you find all of the necessary items, depending on the object, something will happen, usually revealing another important item. There are several of these per scene, and several scenes per chapter.

While exploring you’ll also come across numerous spots where your mouse turns into a magnifying glass. Clicking on these spots will take you to the traditional hidden object scenes we all know and love. You’re presented with a scene full of all sorts of items and a list of which ones you need to pick out of the pile. Despite being rather cluttered, these scenes are actually relatively easy, and for the few objects that are hard to find, you can always use the built-in recharging hint system. Completing these scenes is necessary as a few of the objects you’ll find in them will be needed elsewhere.

Each chapter follows the same basic formula. You’ll start out by playing through several of the aforementioned HOG scenes, picking a few locks along the way. And at the end of each chapter there’s always a safe to crack, and each one is opened by solving a different type of puzzle. You’ll have to solve five, progressively more difficult puzzles to open each safe. The puzzles themselves are challenging although not particularly imaginative, and will have you doing everything from memorizing patterns to shifting around colored gears. You can also skip these scenes if you’re so inclined. 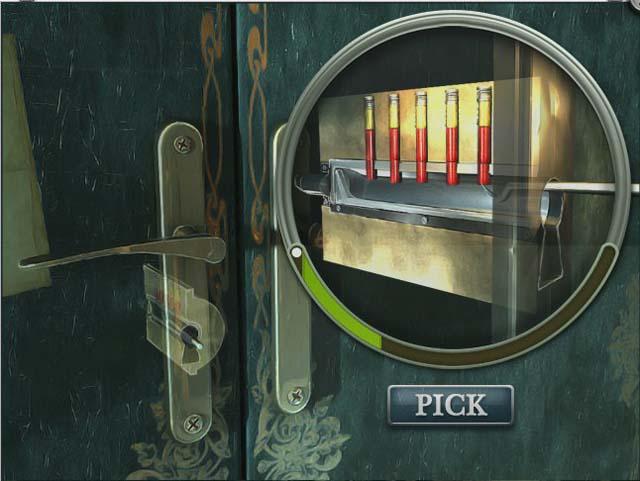 Finally, after getting into the safe, you’ll have to complete one more HOG scene before completing the chapter. These scenes are all basically the same, and have you picking out one particular person from a crowd. To do this, you’ll first have to eliminate everybody else. The game will give you clues as to what the person you’re looking for isn’t — such as, they’re not bald, or they’re not holding a glass of wine — and eventually you’ll be able to narrow down the field to just one.

There’s also a bit of character customization in the game, as in between each chapter you can dress Melissa up however you want, changing her clothing, hairstyle, and makeup. While not a major addition, it’s a neat little feature that helps further the illusion that Melissa is a first-class burglar, having to constantly change her appearance to avoid detection.

Most HOGs tend to tackle the same tired old settings, so it’s nice to see a game try something new. Though the relaxed style of gameplay doesn’t quite mesh perfectly with the high intensity storyline, Vault Cracker is still a highly enjoyable experience. It’s unfortunate that it doesn’t play all that differently from most HOGs, but the setting alone is enough to make it stand out.