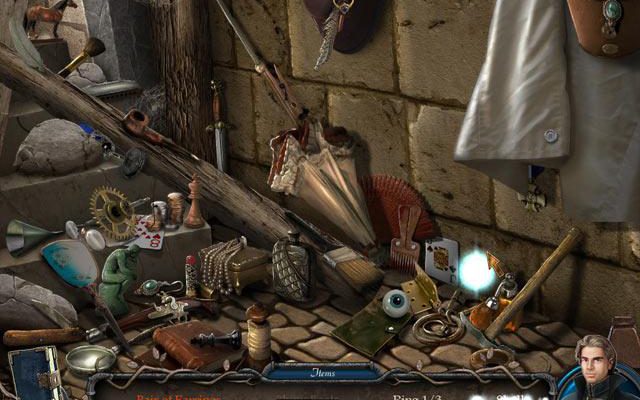 Two Viennese detectives go to a small village on the Danube to investigate a series of strange deaths.

The best games not only entertain, but teach us something. Actually, since the word “teach” conjures images of stuffy classrooms and boring lectures, perhaps it’s better to say, “the best games are the ones that pique our interest in the real world.” While hidden object game Vampire Legends: The Story of Kisolova isn’t the slickest or most original game ever made, it deserves credit for pointing us toward an intriguing supernatural story rooted in real historical events.

The Story of Kisolova is based on what folk historians say was a real instance of vampirism that took place in 1725 in a small village on the banks of the Danube River. It involves a man named Petar Blagoyevich who town records say died, but was later seen alive by his wife and other villagers. The incident was investigated by two officials from Vienna and The Story of Kisolova starts at that point—as the two detectives (you and your partner) are assigned to the case. The two of you are told that a strange illness is plaguing the people of Kisolova and your job is to find out what kind of illness it is and what’s causing it.

Strange things start happening the minute you set foot in Kisolova. A mystery seems to surround a beautiful young woman named Rose and after speaking to the locals and the town mayor, you suspect you’re not hearing her whole story. You and your partner start searching the town for clues and the investigation is largely linear. Serbian developer O2D Studios falls victim to the “mysterious cloaked figure” approach and uses this elusive cliché to pull you straight through the game. Although there’s some back and forth among locations, exploration is generally limited to a narrow range of 4-5 areas at a time and item placement and usage within those locations are both fairly simple. 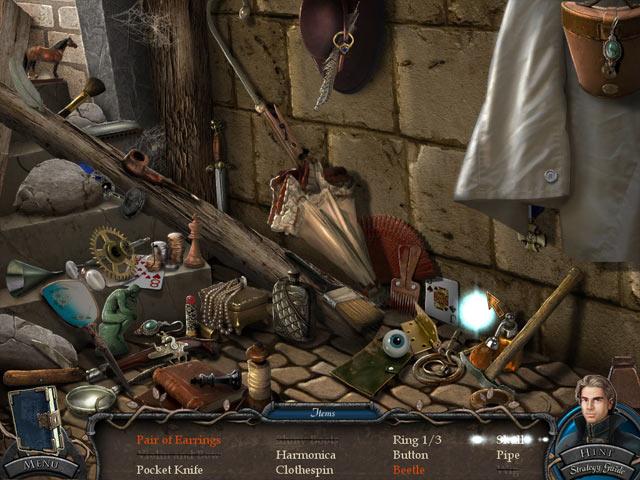 Since your job as investigators is to dig up clues, you’d think finding them would take some kind of professional expertise, but not so. As you progress through the town you find  handy pamphlets lying in the streets that tell you everything you need to know about vampires. (Who’s leaving these things anyway? An adolescent vamp who feels misunderstood?) Hidden object scenes also pop up frequently, usually without you having to do anything to trigger them. Occasionally, some effort is made to explain why two Imperial Detectives are wasting time digging through piles of junk, but mostly you’re just expected to do it without much motivation. The game’s puzzles are of roughly the same caliber as the hidden object scenes—well-executed, but often arbitrary.

The art direction in The Story of Kisolova falls into the same predictable middle ground as its gameplay; if really pressed to choose a descriptor for the graphics as a whole, I’d choose the word “serviceable,” because although far from unattractive, they’re not particularly memorable. The most bothersome aspect of the art as a whole is that it creates expectations and then doesn’t deliver. Scenes have items sprinkled around them that seem like they should be interactive but then aren’t. Letters, locked trunks, tools, interesting props—these things are called out visually by their placement, contrast or color, but then are totally non-interactive. Further misleading interactivity comes when paintings swing back and forth on walls and animals react as you mouse over them but then have no affect on gameplay. The overall feeling you get from this is that you’re somehow missing something. 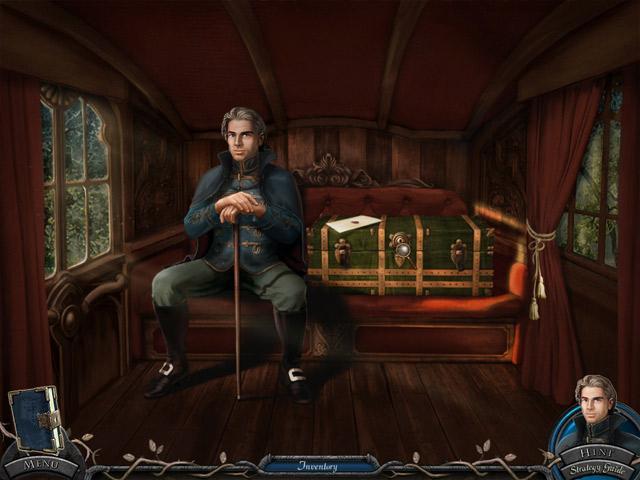 The game’s worst problem by far though is that in adhering so closely to the historical facts, it dilutes the hero’s impact. It’s not necessarily a bad thing to share the stage with an investigative partner; the problem is that your character is never seen on-screen. It’s your partner who does all the talking and reacting and directing so in the end you’re relegated to a sidekick or worse, a spectator.

The bonus chapter fares a bit better since it eliminates the two-hero model. It starts three years later with you being called back to Kisolova. This time your attention-hog partner decides to stay in Vienna so you get to go back alone. You’ve been having terrible nightmares and feel compelled to get to the bottom of them. Though things don’t take a very surprising turn in this chapter, the music is a highlight (actually, it’s a highlight in the main game as well) and you’re offered a fateful choice at the end of it that might make you play through it once again. In addition to the bonus chapter, other Collector’s Edition extras also include a screensaver, a strategy guide, wallpapers, fourteen musical tracks (since these are so nice, it’s cool that they can be saved to your PC), concept art, photographs of the actual Serbian town of Kisolova and two video interviews with Kisolova/vampire specialists. The interviews are my personal favorite since they’re a different kind of extra content and because they give significant insight into the town and its legends. 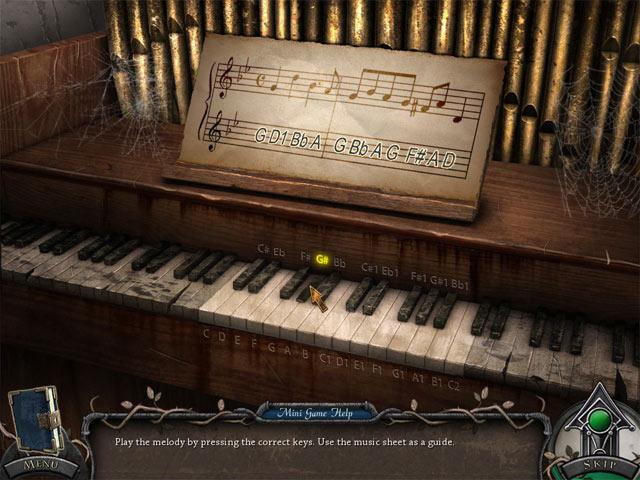 Vampire Legends: The Story of Kisolova is far from perfect, but even though it falls on the simplistic end of the gameplay/visual spectrum, it still offers a good amount of entertainment. Even better, it has the potential to spark players’ intellectual curiosity and help them expand their vampire knowledge (and knowledge of the world) by looking into the historical events connected with the real-world town of Kisolova.

The Other Brothers Review