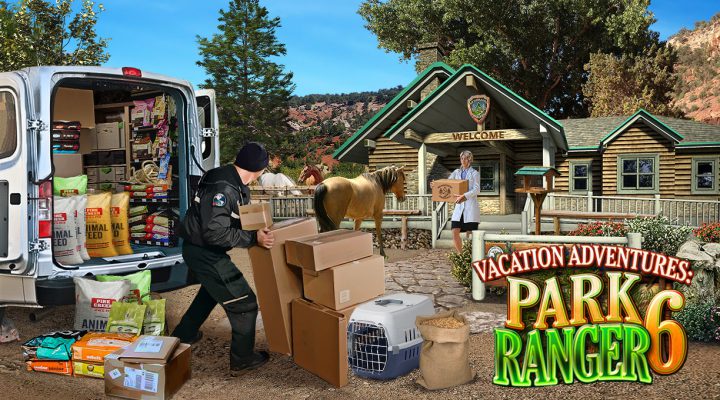 Basic, no-frills gameplay that doesn't try to reinvent the HOG.

Way too similar to its predecessors.

A few of the mini-games fall flat.

Who’s up for a trip to a National Park? You are, you are! Vacation Adventures: Park Ranger 6 is another entry in the combination hidden object mini-game collection that celebrates the great outdoors. More specifically, the U.S. National Park’s outdoors. You’ll head through a few dozen crowded woodland areas as you search for incredibly well-hidden objects and check out your co-workers as they do their thing, all while picking up trash along the way.

As was the case with Park Ranger 5, the sixth game in the series features a pretty straightforward set-up that’s suitable for kids as well as the most casual of adults. Park Ranger 6 only gives you the barest of storylines, enough of an excuse to send your chosen character out across the National Parks system to visit new locations. You’ll find a series of hidden object scenes with a dozen objects listed a group at a time at the bottom of the screen. Find and click those items, wait for more to reload, then repeat until you’re good to go. On occasion you’ll need to interact with parts of the environment to find certain objects. Where would a drain worker be hiding? Click the drain, see who pops out! 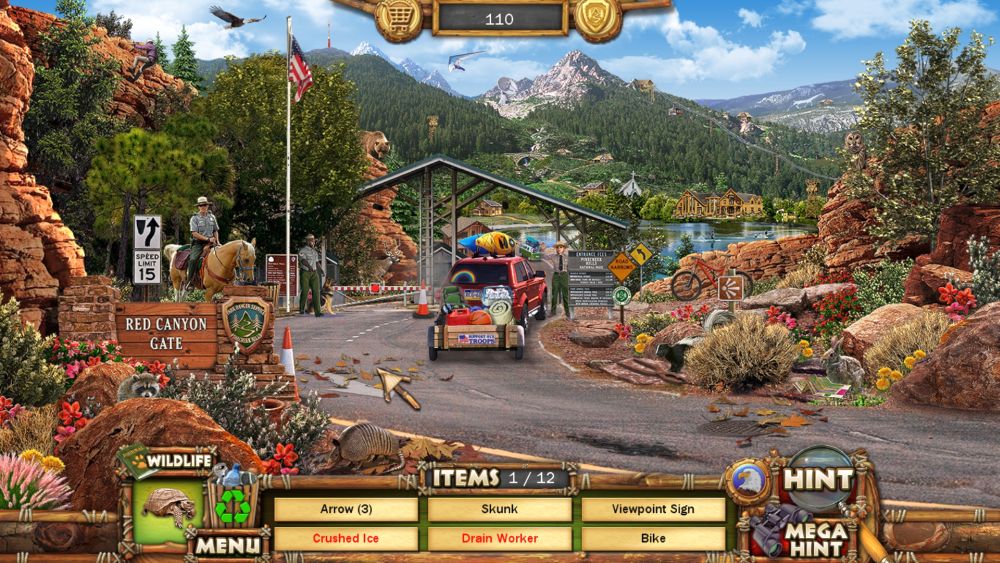 After every hidden object scene you’ll take part in a short mini-game. These are loosely tied to the story progression, but it can be kind of hard to make jigsaw puzzles and tile turners plot relevant sometimes, you know? The mini-games are brief, simple, and extremely straightforward. Don’t expect any surprises, just tried and true casual puzzles with a hearty National Parks theme.

One of the perennial favorite features in the Park Ranger series is the dual hint system. If you’re stuck, and you’re likely to get stuck often since the objects are painfully well-hidden, you can click the hint button to show you one random item. If one just isn’t enough, click the mega hint. That awe-inspiring power will highlight a whole group of items, allowing you to speed click your way to victory. It’s a lot of fun, and kind of like a mini-game unto itself. 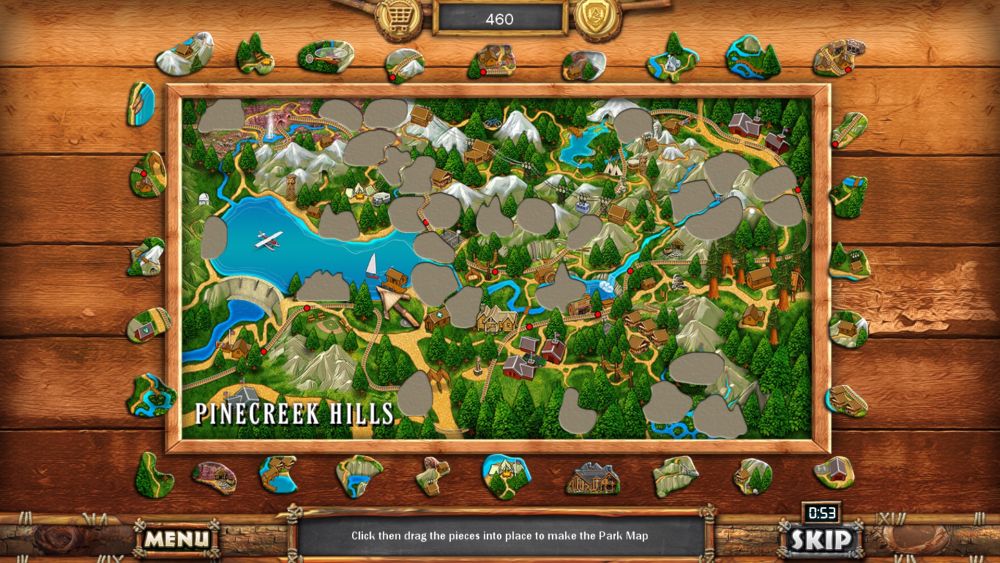 Just like previous installments in the Vacation Adventures series, you’ll earn points for completing levels and mini-games, allowing you to purchase some nice souvenirs in the gift shop. It’s a lot like a real National Parks gift shop, filled with fun oddities and knick-knacks. Nothing that will change the way the game plays, but just the right addition to help you scratch that completionist itch.

Park Ranger 6 is a very basic game. It delivers the core hidden object experience with a few light mini-game diversions, and not much else. It’s practically a carbon copy of the previous games in the series with the items and scenes shifted around. That can feel like something of a disappointment, but really the game isn’t designed to be all fireworks and innovation gimmicks. It’s a simple game to play to unwind on those days you can’t make it to a real National Park. Quick puzzles and lovely scenery awaits you!