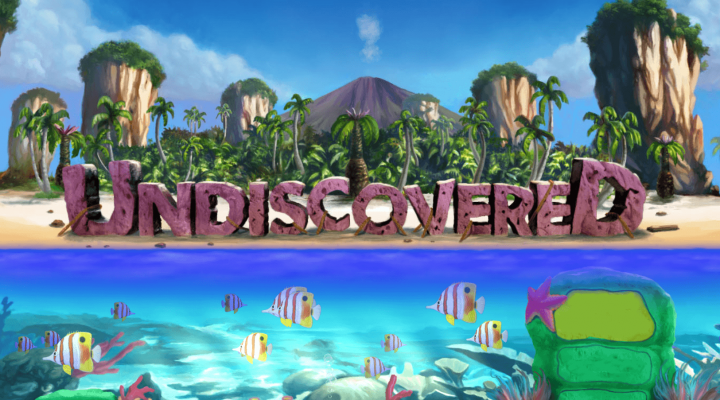 Snappy interface with no lag or hiccups.

The S.S. Lucerne has gone missing! A storm washed the ship off course, and an almost impenetrable fog ensured the crew became thoroughly disoriented. Fortunately they landed near an island, and double fortunately there’s a famed naturalist on board. The crew leaves the ship to explore the strange new world, gathering resources to improve their camp and encountering some seriously odd things in their quest to get rescued.

Undiscovered is a simple but charming match-3 game that aims straight for the heart of genre fans. You won’t find any crazy features or desperate gimmicks in this puzzler, just a lot of levels and a lot of swapping. The game is broken up into stages, each with its own unique layout. Swap tiles to make matches of three or more, with larger chains resulting in bonus points or even special exploding items. Later on you’ll gain access to elemental powers that let you clear or shuffle portions of the stage, helpful when the pieces just aren’t falling in your favor. The goal is to match tiles over all the blue squares, then take your points and run to the next stage. 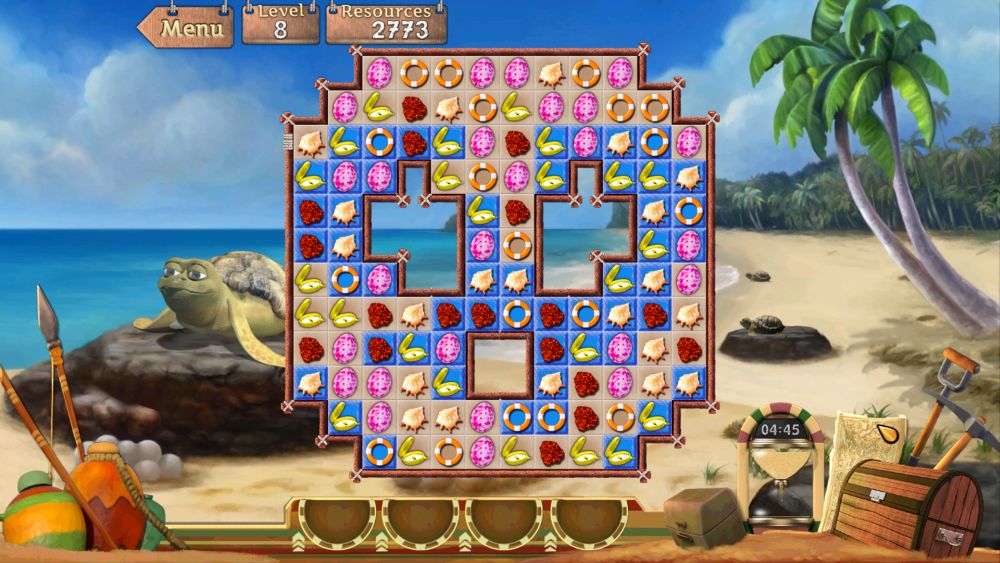 The world map carries you from place to place, and there are a few surprises to run across after a few handfuls of levels. Hidden object scenes crop up from time to time, presenting you with a peaceful bit of scenery and a small inventory bar at the bottom. Find things to interact with, then experiment to solve the puzzle. In case you get stuck, a hint timer charges at the bottom of the screen. There’s also a skip timer in case you’re just not in the mood.

An unusual part of Undiscovered in the empty island used for building a camp. As you swap things throughout the stages, you slowly gather resource points. Take these resource points back to the build screen and you can add or upgrade buildings and other niceties one by one. Improving on the island has a direct affect on the game, opening up paths for you to explore and the like. However, it’s sort of inevitable that these upgrades take place, leaving the experience disappointingly linear. But hey, we’re not here to build, we’re here to swap! 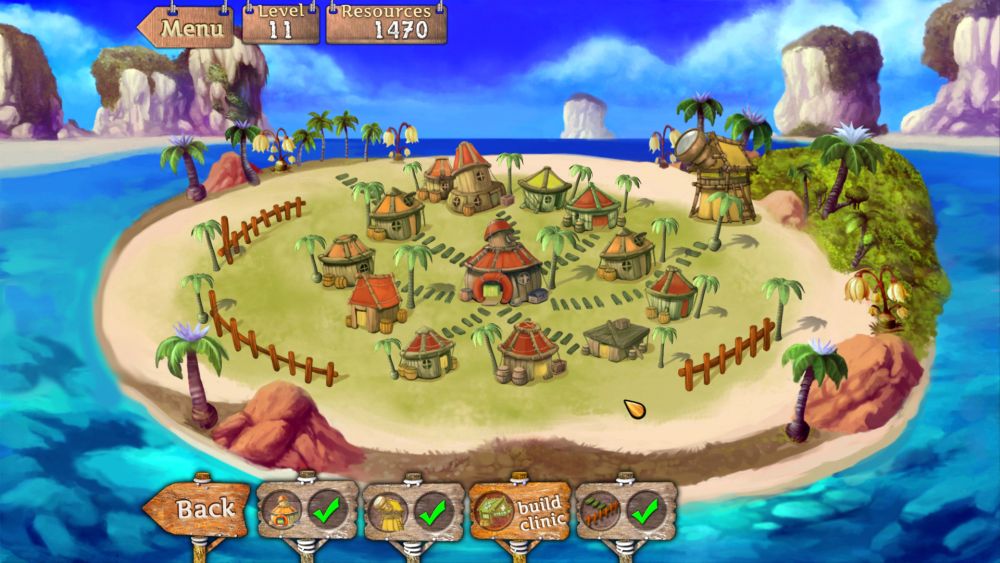 Undiscovered doesn’t go out of its way to do anything crazy or ground breaking. Instead, it’s a light and simple matching game that aims for relaxation and just the mildest touch of challenge. You don’t get much more soothing than swapping tortoise eggs on a sunny beach. Playing through story mode also unlocks Challenge and Zen modes, extending the longevity well beyond the main game. It’s peaceful, it’s simple, and honestly, it’s quite a bit of fun. If you’re not looking for anything crazy and just want to make some matches, Undiscovered is the way to go.