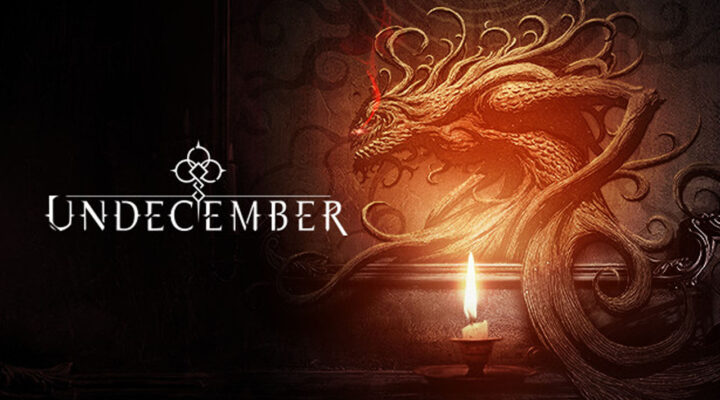 Free-to-play action RPGs aren’t exactly hard to come by these days. You don’t have to dig deep before you find a new indie game set in a fantasy world where you have to level up customisable characters. Consequently, a lot of these games slip under the radar. But will Undecember rise above the rest?

Developed by Needs Games and released by LINE Games on October 12, the game underwent a lengthy beta period. During this time, we tested the waters before the game launched. Initially, we were impressed by the first chapters of what seemed to be an ambitious title with a highly customisable classless system. But did it deliver?

The Name of the Game

At the start of Undecember, you create a customisable character and begin your journey. The goal of Undecember is to ultimately become the best Rune Hunter possible. This seems to be standard with most ARPG’s – the “become the best” trope isn’t all that new.

What is interesting about Undecember, however, is the campaign. Sure, it’s not a radical stray from the norms of its genre, but it’s nice to see a story that can only belong to Undecember.

The campaign itself begins with you embarking on a quest to find your friend when your voyage ship is attacked by monsters. We liked this mixture of genres, as not only does it bring a bit of individuality, but it keeps you engaged. 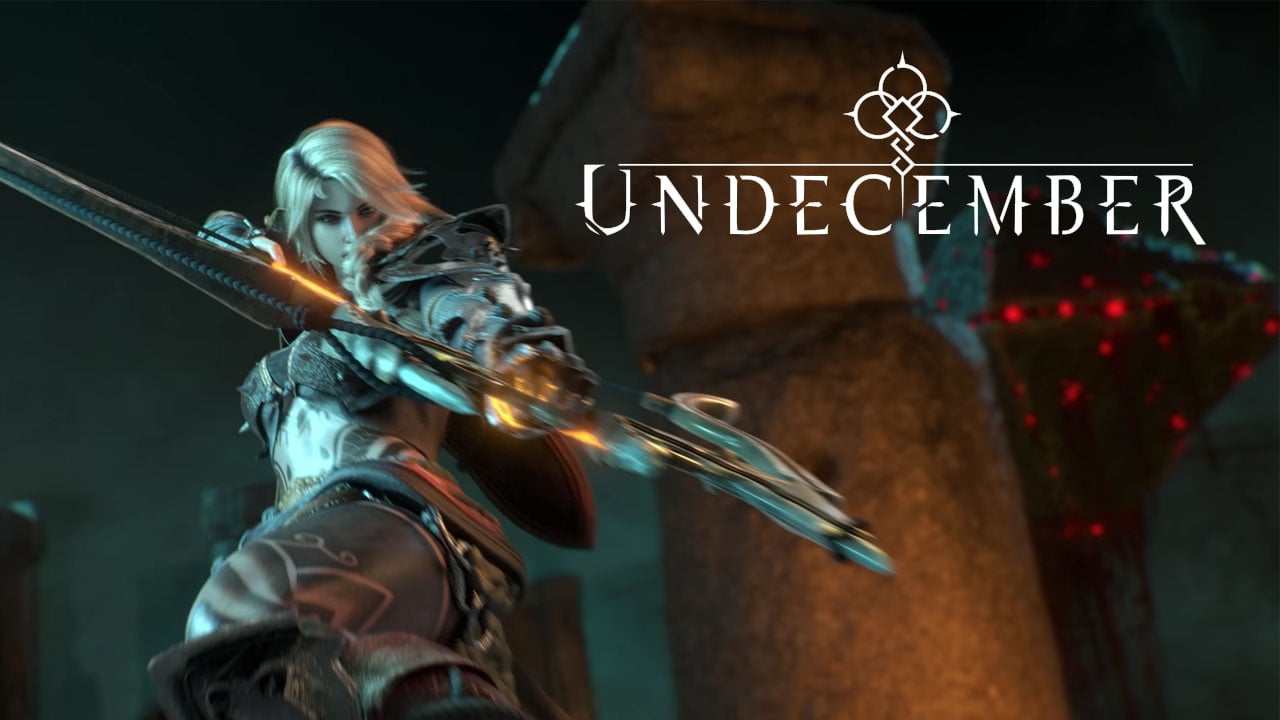 What helps Undecember set itself apart from the rest of the ARPG crowd even more is the fact that it utilises a classless system. What we mean by this is that no matter what initial route you go down with your character, everything is still available for you should you wish to change direction further down the line.

While you still have to unlock the items, it’s easier than a system where you have to create a new character. We really liked this feature of the game and thought it to be unique for the genre, which the game desperately needs.

The most fun aspect about Undecember has got to be the button mashing. Once you’ve got the right build, it’s so satisfying to take on hordes of monsters by yourself as you mash away at the controls. It also provides a nice  break from indulging in the often complex rune system.

Unfortunately there’s nothing groundbreaking in terms of the graphics and soundtrack for this game. While they are competent, they don’t help to separate the game from the rest of the countless fantasy RPG’s out there.

A lot of the time, if you take a quick glance at the screen, you may confuse it for another game such as League of Legends. The soundtrack also falls into the same problem, despite the best attempts from the voice actors and composer. 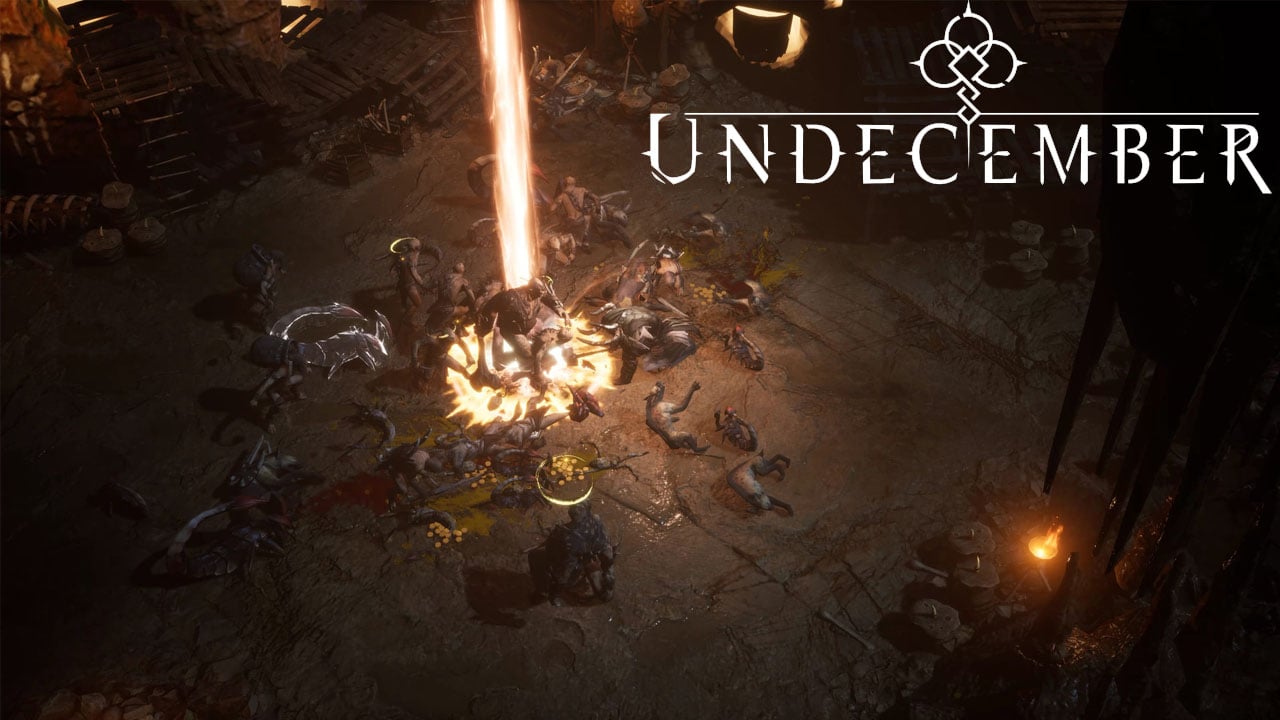 During the demo, the game seemed promising as an ARPG that didn’t have any pay to win features. Now that the game is out, that has all changed thanks to diamonds, which you can convert to rubies to purchase crafting materials. Obviously, this is unfair on you if you don’t spend money on diamonds as you’ll quickly fall behind and won’t progress so quick. You’ll especially be held back when it comes to PVP and co-op modes.

In contrast, if you do spend money on diamonds, you will rise to the top. But this is nothing new. In fact, most MMO games that are on mobile and are free to play have some sort of paywall behind currencies. So while it’s not a surprise that there’s a few paywalls in this game, it’s still unfortunate.

Undecember is an ARPG that attempts to break away from the conventional norms of its genre. It does this by implementing a classless system. The campaign also keeps up by engaging you as you play through it. While this is interesting in concept, the game is dragged down many times by its soundtrack, graphics, and general aesthetic of its world.

These features don’t appear to make as much of an effort. To drag it even further, the game has currencies that are locked behind a paywall, which is discouraging if you’re a casual gamer or a new player who doesn’t have a disposable amount of money.