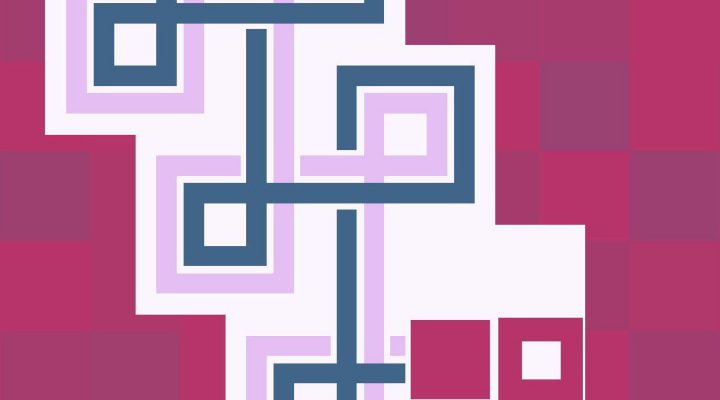 Has some interesting ideas.

Seriously, the control system is awful.

Much more frustrating than fun.

It’s fair to say that a great control scheme can elevate a not particularly interesting mobile game into the upper echelons of the pocket-playing canon. But by the same token, sloppy controls can consign a decent concept to the digital bin quicker than you can say “well what have you done that for!?!”

Unfortunately Twisted Lines fits into the latter category. It could be a neat puzzler, it has some interesting ideas running through it that should work perfectly on mobile. But every single time you pick it up to have a go you’ll be confronted by the controls that make you want to toss away your phone. And that’s pretty much unforgivable these days — especially in a game that you control with a single finger that’s available on a digital platform that’s full of games with incredible and intuitive control schemes. 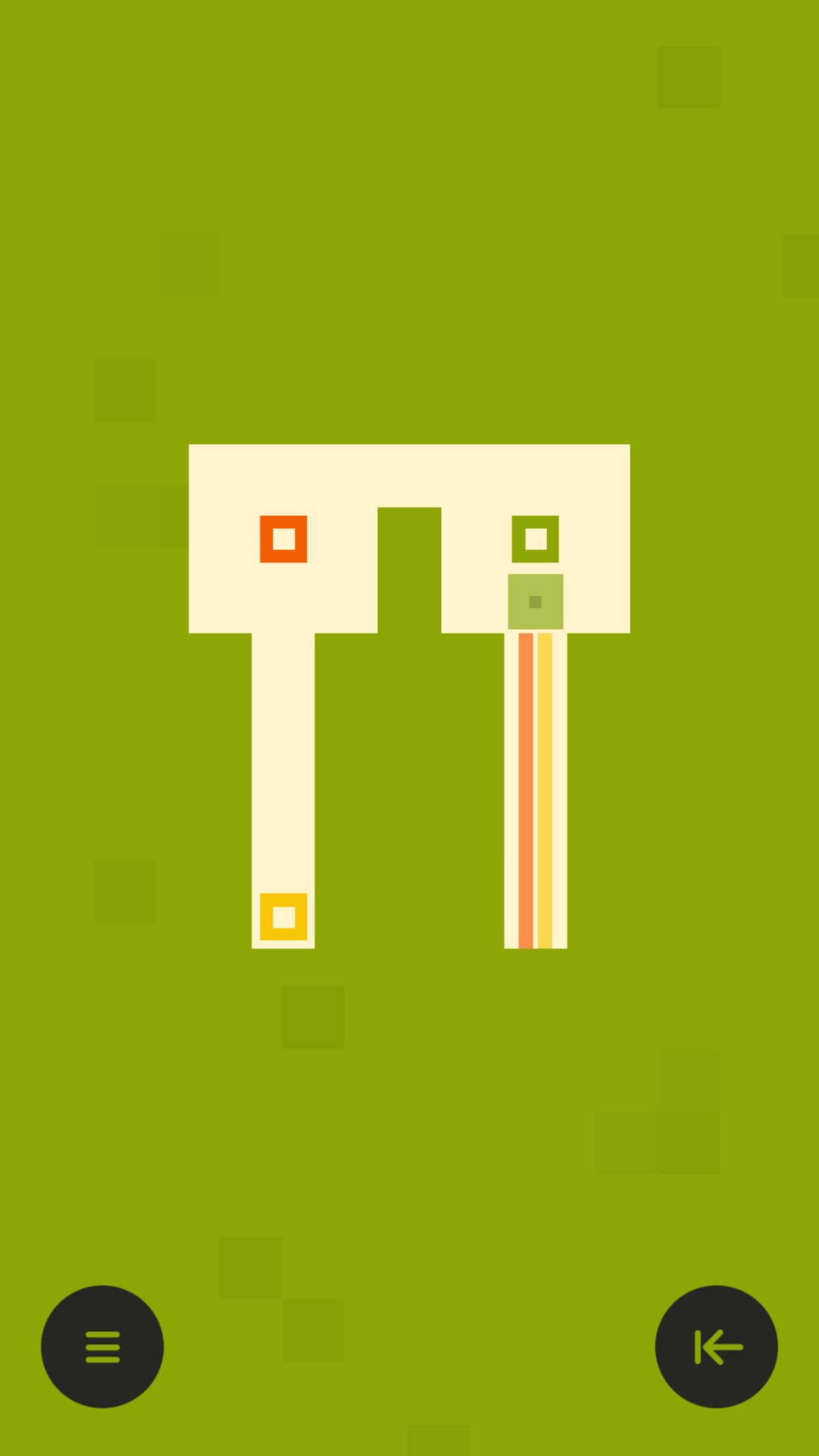 The aim of the game is to move a line around a maze. There are coloured blocks scattered around the levels and you need to pass through them all to proceed. The twist is your line needs to be the right hue when you pass through a block.

Your line is actually two lines of different colours, with a block at the front. It’s this block you need to change to the correct pigment, and you do that by crossing the streams. Basically, turn a loop-de-loop on yourself and your block will become the colour of the first of the two lines that it passes through.

The problem is getting the line and the square to go anywhere you want is a fiendishly difficult and incredibly frustrating experience. The puzzles themselves start off simple, but just managing to curl your block back round on itself feels like a massive achievement. 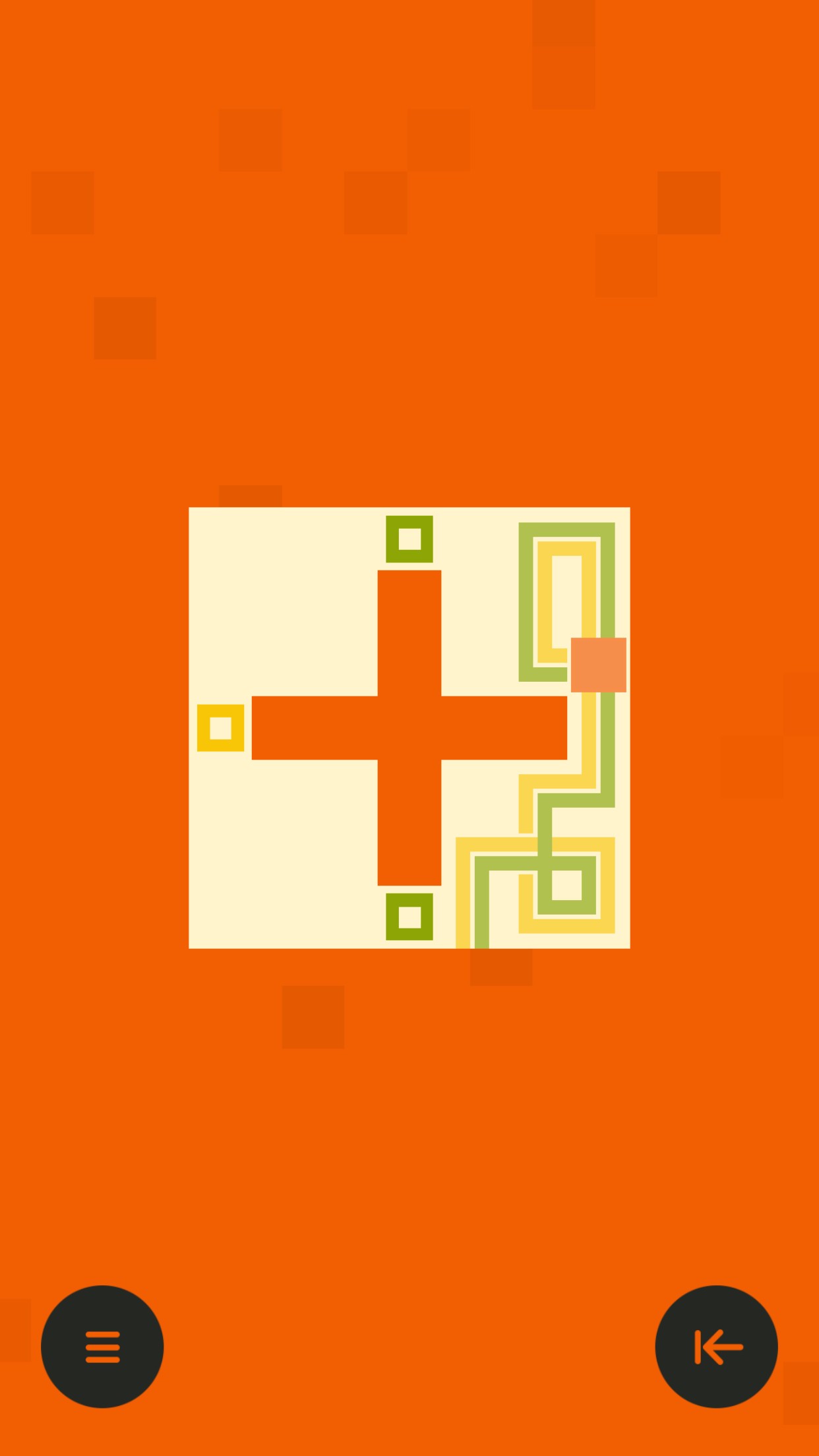 And it really shouldn’t. Rather than just swiping anywhere on the screen to move, you need to slide a finger on the block itself, and this leads to all sorts of problems. Often you’ll end up turning a corner where you didn’t mean to and have to take a couple of steps back to right the wrong. And then you’ll end up doing it again.

The button you’re going to be using the most sits in the bottom right corner, and it essentially undos your last move. You’ll be hammering it a lot for the first few levels. And then you’ll get sick of hammering it and go off and play something else.

You’ll find that doing everything in a single move is easiest, but you’ll also find that most of your hand is covering the screen so you can’t really see what’s going on. And then you’ll make another mistake and have to go backwards. 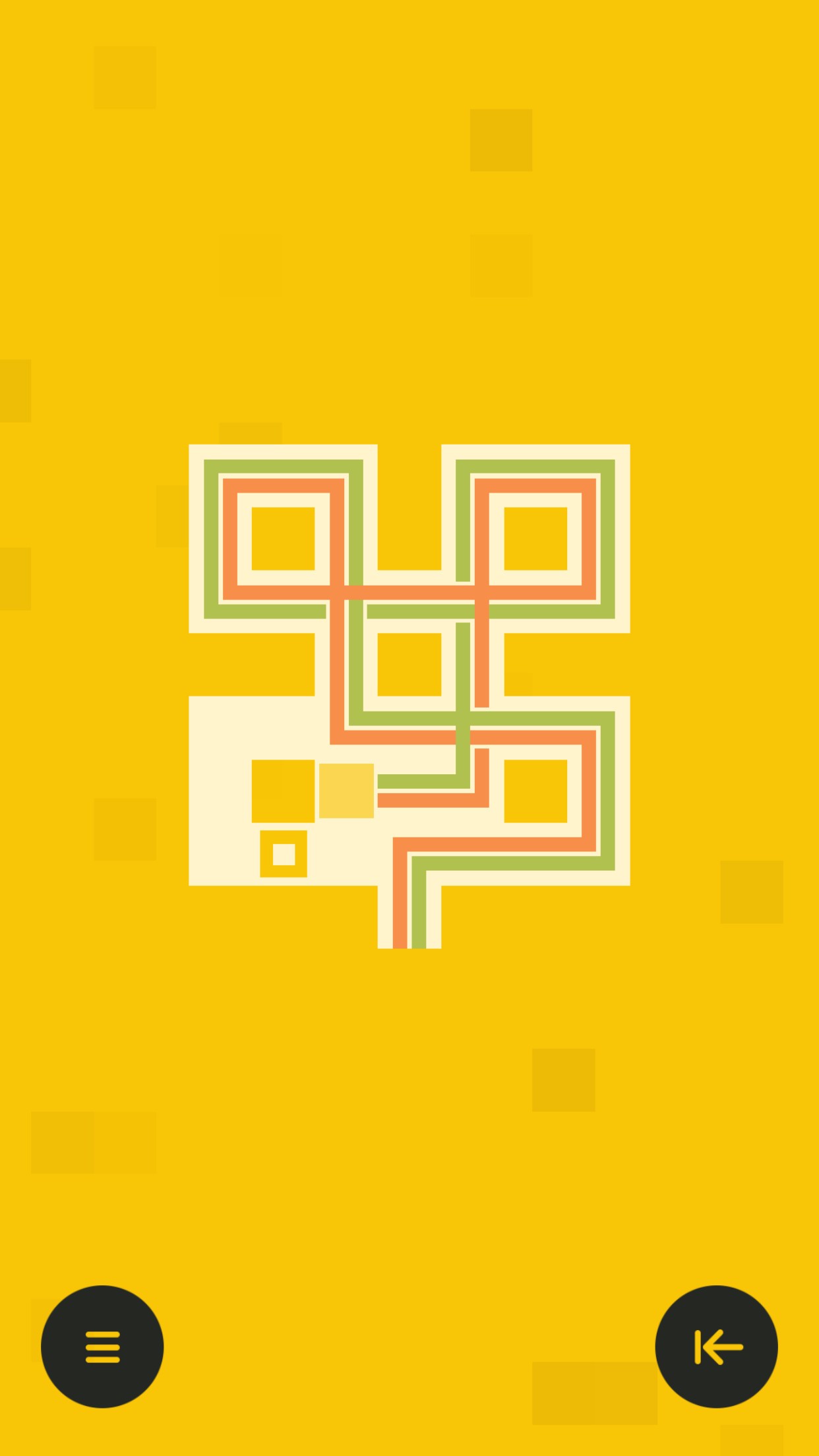 All of this smashes any sense of progression you might be feeling. There’s no moving on, not really, just fiddling around with a control scheme that could easily have been a thousand times better.

There are moments when the game just about clicks, when you can see the solid idea that’s sitting underneath all the mechanical problems. But if anything, those glimpses make things even more frustrating, because you can see what Twisted Lines could have been.

I wish I could have written that this was a brilliant puzzler with a sense of freedom and a whole bunch of excellent concepts that’d keep you entertained and engaged for a good chunk of time. Instead I’m pretty disappointed to tell you that as it stands, Twisted Lines just doesn’t really work.