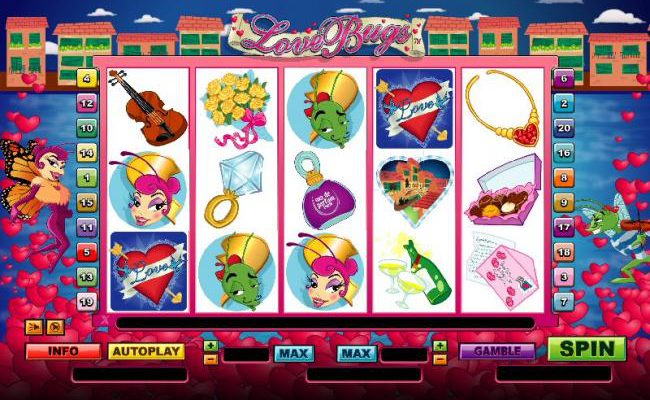 Trophy Slots manages to hit the jackpot without relying on gimmicks

In the increasingly crowded field of Facebook slots games, companies have been turning to all kinds of gimmicks to have their games stand out from the crowd. Trophy Slots shows that there’s another way to grab the attention of players, hitting the jackpot by combining straightforward slots play with fun bonuses and social features.

Trophy Slots eschews the trend of using a well known IP to draw in players. Instead, it achieves a sense of familiarity by taking some well known non-licensed slots from both online and land-based casinos and gathering them together in one Facebook game. The mix of themes is apparent right off the bat, as you start with Irish Eyes and Bobby 7s and are able to unlock others like Hot Roller and Genie Wild before too long.

The game does a little better job of explaining itself than some of its competitors, though there’s not much to the gameplay that will throw any but the most novice players for a loop. The slots feature 25-line, multiple credit play, with each game showing off its own unique bonus rounds. There’s nothing especially fancy about them, and they don’t activate as often as you might like. The payback percentages on the slots feel a little on the tight side too, and it’s easy to burn through all of your fake money quickly – something aided by the game’s tendency to nudge you toward wagering more credits per line. 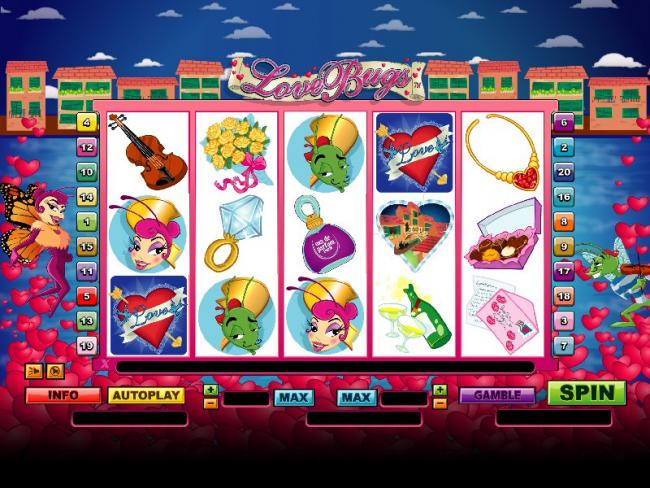 Fortunately, Trophy Slots makes up for it by including dozens of achievements (called Trophies, naturally) that can help you restore your bankroll quickly. Some are rewards for milestone like your 10,000th spin or 250th three in a row, while others are social goals like inviting friends (they don’t even need to accept) or sending gifts to other players. There’s also a timer that awards free credits every 45 minutes, which is quite generous by current standards.

Leveling up is accomplished through an experience point system that should also feel very familiar to social slots players, awarding one XP for every credit wagered. Along with the usual bonus credits and newly unlocked games, the level system is also used to change up the gameplay with unique twists. For example, a certain level might award XP at five times the usual rate, while another triples all the coins earned from the bonus games. It’s a small but welcome feature that makes advancing through the game seem like something enticing. 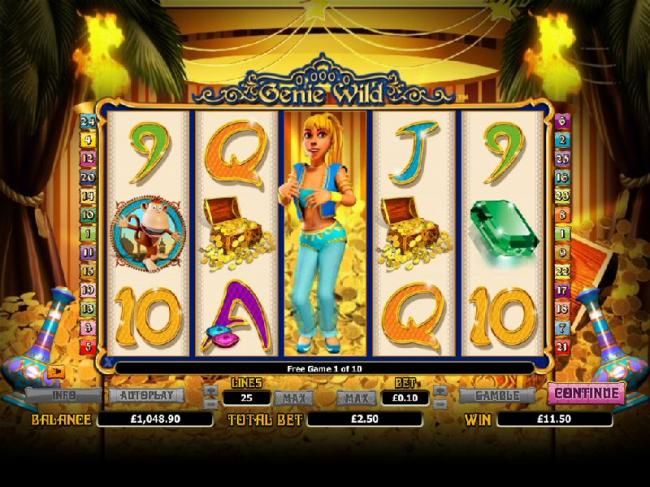 Probably because the company behind it is based in the online gambling haven of Gibraltar, Trophy Slots feels like it makes no bones about being ready for real money gaming in a heartbeat, even totaling your virtual money in dollars instead of chips or another stand-in like most of its competitors do. This could be a plus or minus depending on your feelings about the seemingly inevitable marriage of gambling and social games, but it’s worth noting. In the meantime, you can pony up some of your dough for the game’s fake dollars any time you completely run dry.

It seems strange to say it since we’re talking about virtual slots, but Trophy Slots succeeds on substance over style, figuring out just the right way to keep you playing with its small tweaks to time-honored slots play and social features that don’t feel like like they were tacked on at the end. It’s an intriguing design choice at a time when more bells and whistles seems to be the norm, and it will be interesting to see if it pays off.