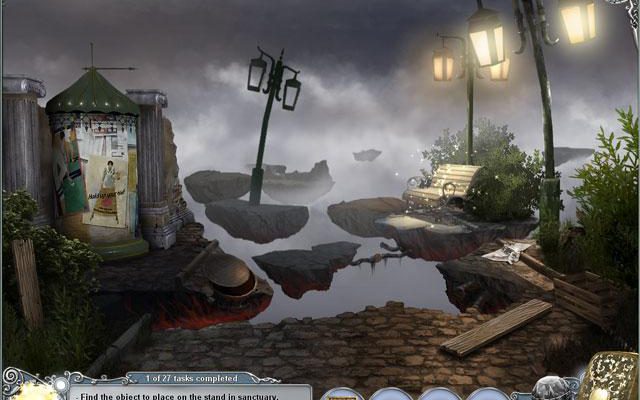 Small issues aside, Treasure Seekers: The Time Has Come is a very good game

Tom, Nelly and Totenkraft are back for Treasure Seekers: The Time Has Come, the fourth installment in the Treasure Seekers series that sees them in a race for nothing less than the Holy Grail itself – with the very fate of the world hanging in the balance! Fortunately, Tom and Nelly are pretty good at what they do and so is the game, which serves up a healthy dose of hidden object adventuring fun. 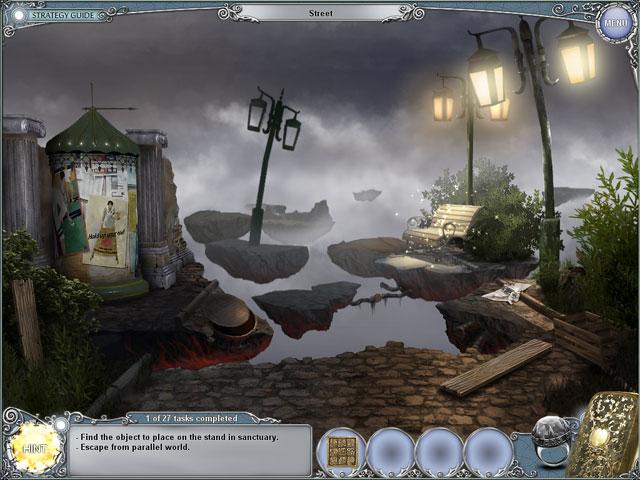 The game opens in the 1930s, with Nelly deciphering ancient Mayan hieroglyphs that predict the end of the world in 2012. That’s some pretty bad news in its own right but things get worse when their arch-enemy, the time-traveling Totenkraft, warps in and kidnaps Nelly, hoping to put her unique knowledge to use in his latest scheme. But brother Tom is right behind, chasing them through time to Paris, Jerusalem, Scotland and Mexico in a desperate attempt to rescue his sister and put a stop to the shenanigans!

The usual two difficulty levels are available, casual and advanced, although even in advanced mode the presence of a built-in strategy guide offering a detailed, step-by-step breakdown of every aspect of the game will ensure that nobody gets stuck anywhere for long. Conventional HOG scenes abound along with many smaller, stand-alone searches for parts required to make some larger object complete and functional, a common feature in the Treasure Seekers series. Items are sometimes hidden inside containers like buckets, chests and desk drawers, and a few will end up in your inventory for later use later.

The focus of the gameplay is definitely on object searches but there are numerous puzzles as well. They tend to be fairly simple; many can be solved through some quick trial and error – figuring out which order to press a few buttons, for instance – while clues for others are scattered throughout the game and generally provide a much more satisfying feeling of “figuring it out” when they’re complete. Still, though you won’t find any Uru-caliber bafflers here, the puzzles are an pleasant diversion and do a nice job of balancing out the action. 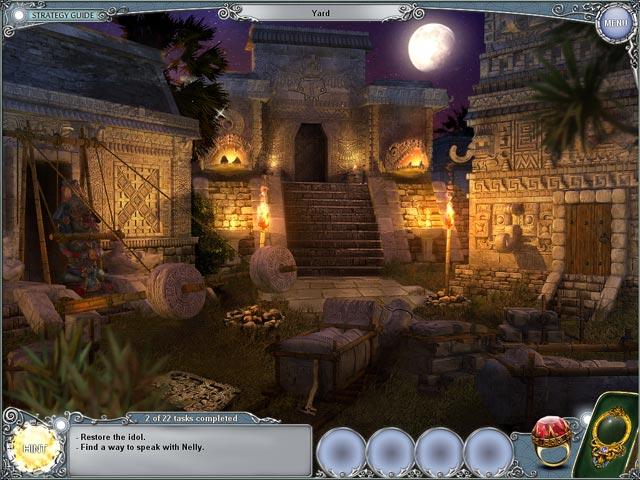 Previous Treasure Seekers games were noted for their attractive visuals and The Time Has Come is no exception. Animations and effects are relatively minimal but the backdrops in each era and locale are a joy to look at. Music is likewise excellent, and even when it forces its way to the forefront of your attention it never feels inappropriate or overbearing. Many people say that music in games is most effective when you don’t even notice it, but there were a few instances when I noticed it in this one and it was perfectly appropriate and quite enjoyable to listen to.

As refined as the graphics and music are, the English translation is a little clunky and awkward in places. There are also several spots where the way forward, regardless of the mode you’re playing, isn’t very clear or requires some arbitrary action, and while the hint feature will keep you going through all of it, it can be frustrating for people who prefer to figure things out for themselves. (Then again, that kind of clear-as-mud logic shouldn’t be anything new for seasoned adventurers.) And as a Collector’s Edition, The Time Has Come won’t exactly blow you away with extras. Aside from the walkthrough, there’s a smattering of concept art, nine wallpapers and the obligatory bonus chapter, which is quite good – possibly my favorite level in the game – but also rather short, adding barely more than a half-hour to the game’s roughly three-hour running time.

These issues can’t be overlooked but neither are they deal breakers and when all is said and done, Treasure Seekers: The Time Has Come is a very good game. If you’ve played the previous games, you’ll know just about exactly what to look forward to, and if you haven’t, this is a great way to get started.