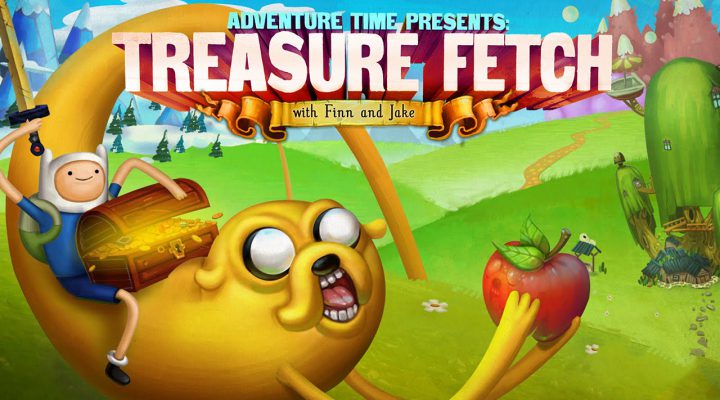 Cartoon Network’s mobile games deserve a lot of credit. From the in-house development teams to occasional partnerships with outside studios, these licensed tie-ins often wind up being interesting enough to enjoy. Treasure Fetch – Adventure Time is another one of these. It’s a take on Snake which has some fun ideas at its heart, but winds up too tedious in its metagame.

The rules here are the same as classic Snake, with Finn riding on the stretchy Jake for reasons that are never quite made clear. The goal is to collect all the treasure chests in the level, with any number of other things to eat or avoid. Apples stretch Jake out to greater lengths, which becomes a problem in tight spaces, but the pears will shrink him down. Various enemies get involved, needing to be avoided or defeated as necessary. These are all just small twists on a familiar formula, but hey – Snake is a timeless game, and these twists make for a game that isn’t necessarily new, but a welcome iteration. 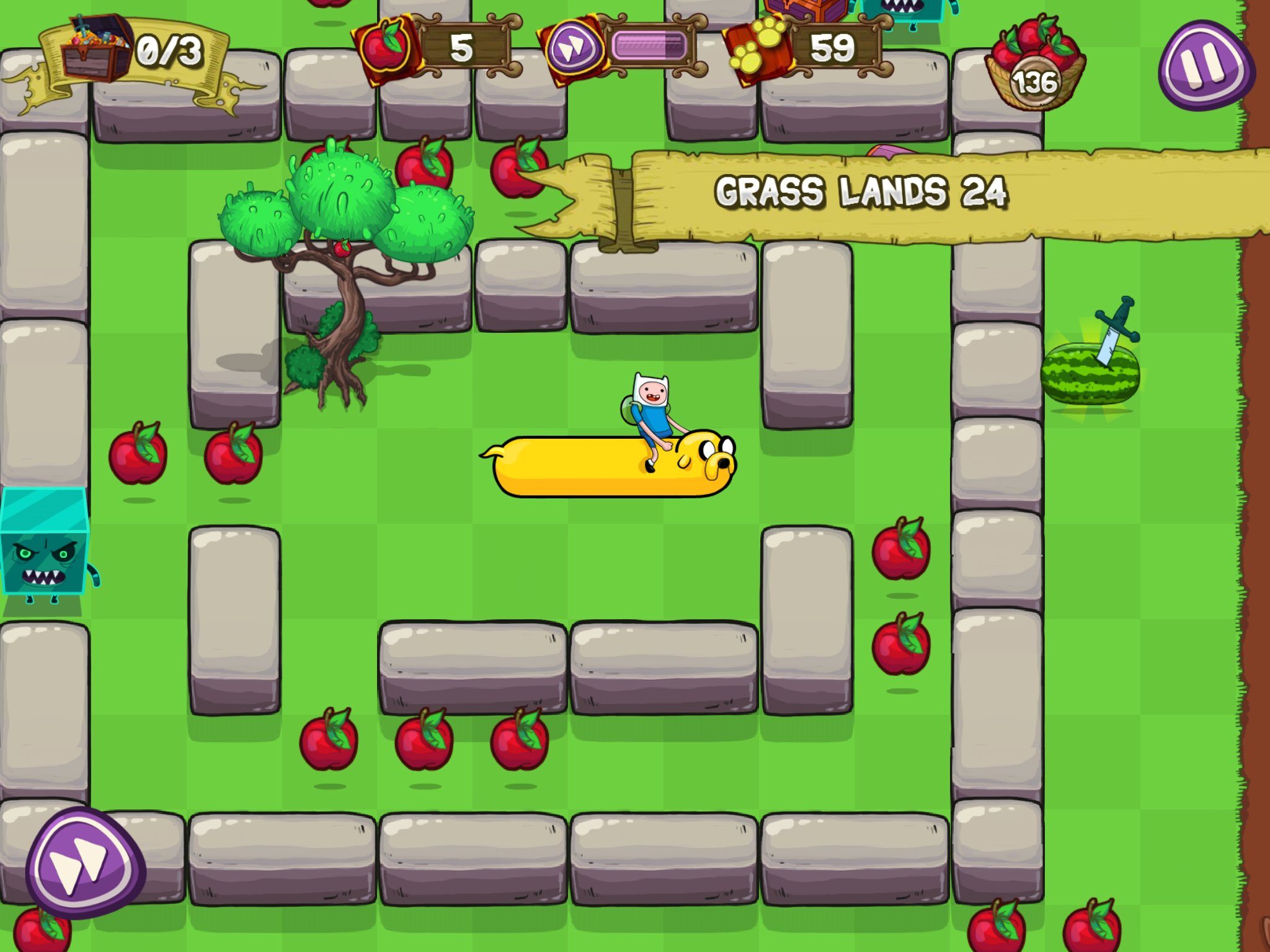 One of the clever things that the game does with its controls is to allow for a queueing up of turns to a certain degree. This means that it’s possible to make tricky corners with ease. Timing turns properly is a little challenging as there’s a short delay before a swipe is seemingly recognized, leading to that “stupid game!” feeling when crashing into a wall. Still, the controls largely do the job they need to.

These missions are a great idea and add some welcome depth to what is pretty much Snake. But the problems start when they aren’t available until beating the level the first time. Maybe early on this makes sense, but once the rules and mechanics of the game are understood, why not make them available on your first try? It winds up being an unnecessary time sink. Doubly so because the missions become necessary, as future levels are blocked off by key gates, with each completed mission granting a new key.

It’s a terribly annoying setup. I want to just advance forward in the game, but I feel compelled at each level to complete it again and again (it’s difficult, if not impossible, on most levels to complete all 3 missions at once) just so I don’t have to worry about keys in the future. As a result, the game ends up being tedious in terms of progression. 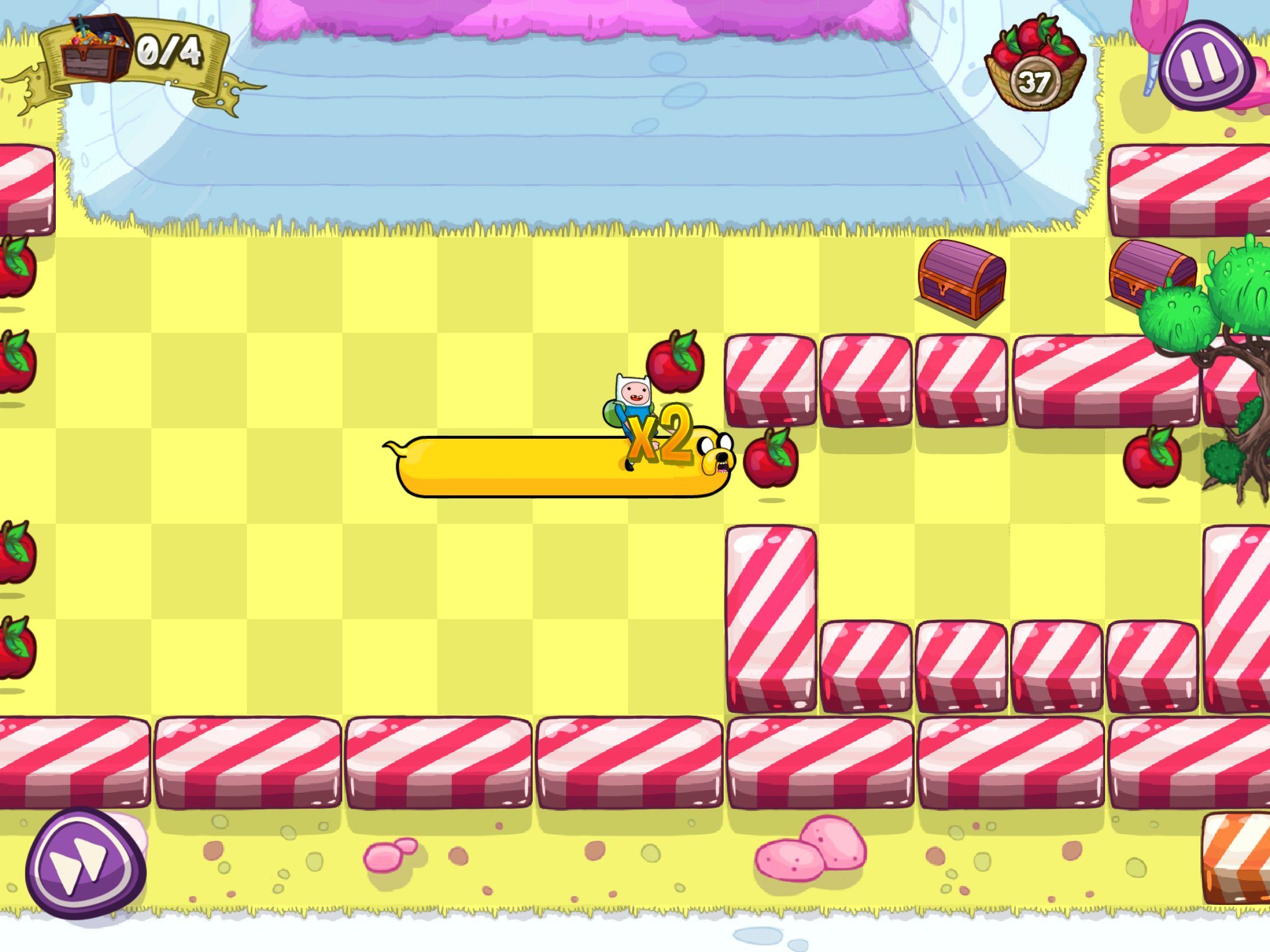 And really, that’s just disappointing. Snake is the original mobile game; the one that many people played before our current generation of gaming. And what we have here is a cool take on the game, that’s marred by the fact that the game would rather push its keys system, which, oh hey, can be bought as IAP. They’re remarkably optional – it’s possible to stockpile a ton of keys by three-starring the first world alone – but still annoying because there’s always that threat of falling behind. The only way to progress is to do so slowly.

It’s just a shame. I like what this game does, I just think that with a structure that decreases tedium, it’d be much more fun.