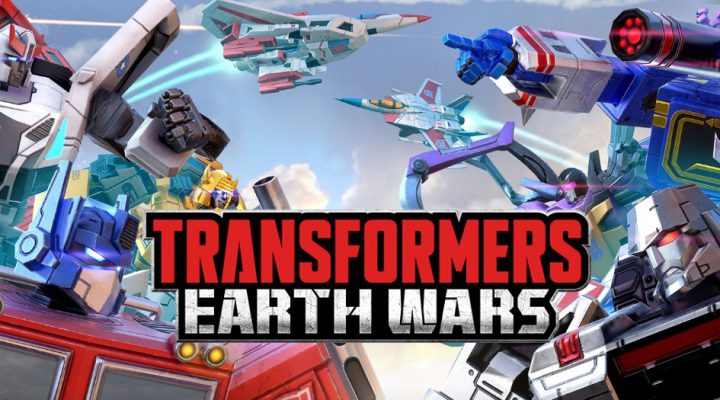 Presentation is appropriately flashy in all the right places

Dozens of beloved characters to nerd out over

Some nice tweaks to the usual freemium formula

Feels like pretty much every other base building mobile game

So much of what Transformers: Earth Wars is can be boiled down to Clash of Clans (or games like it) with Transformers. The base building, the base attacking, the base defenses, etc – all of it is pretty much what any mobile gamer would expect at this point. The weird thing is, despite knowing how derivative Earth Wars is at its core, as a Transformers fan I can’t help but kind of love it.

Earth Wars lets players start by choosing which camp they want to belong to: the Autobots or the Decepticons. Even this simple choice impressed me, because the faction descriptions took the time to point out that both sides have a similar goal (peace and freedom) but use different methods to try and achieve it (equality vs. totalitarianism). It’s a small detail, but it gives the impression that the creators legitimately care about the source material. 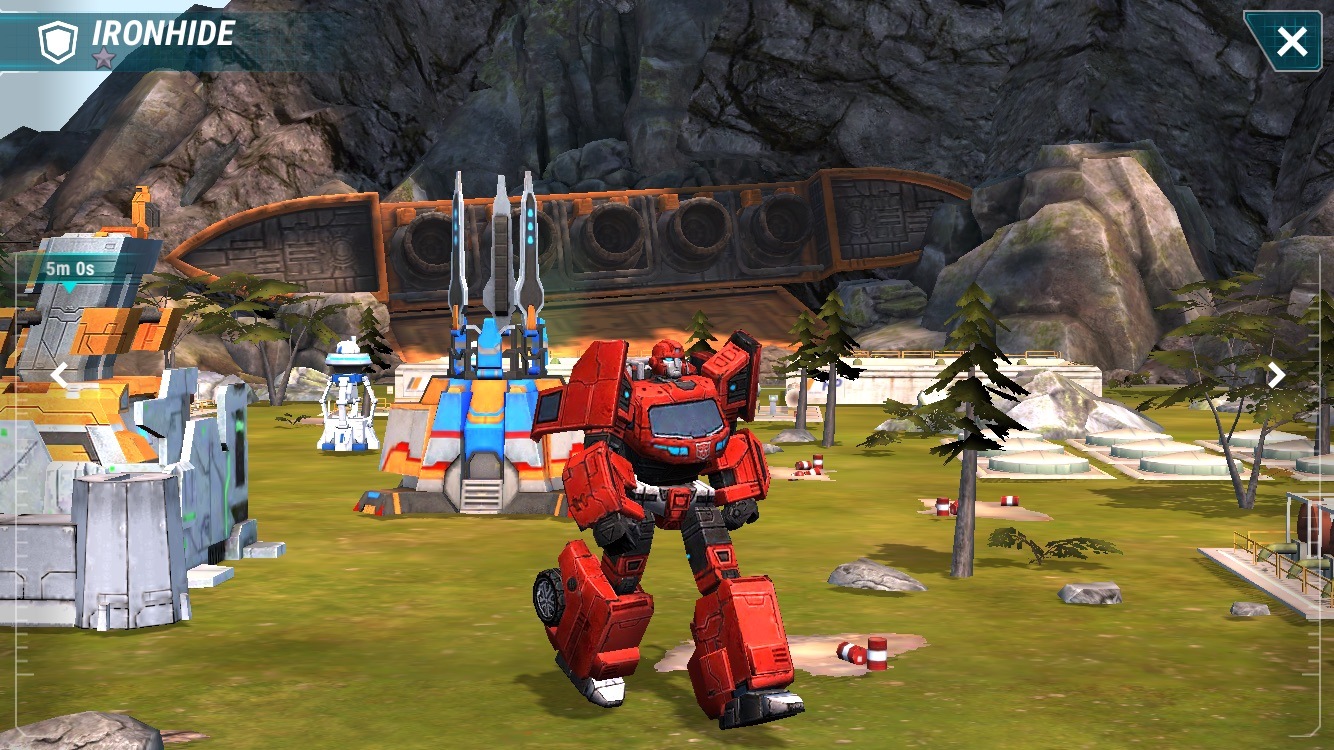 That same care is peppered throughout Earth Wars – from the classic cartoon/War for Cybertron/Fall of Cybertron hybridization of the bot designs (I’m pretty sure they’re mostly based off of the recent Combiner Wars toy line) to the attention paid to individual characters instead of faceless drones. Each faction has dozens of characters (like close to 80) to find or otherwise unlock, and each of them can be leveled-up individually through combat. There’s even a hangar that lets players view everyone they’ve unlocked so far – complete with the option to tap on them to make them change into vehicle mode. Transformer fans want to ogle their favorite characters, and this game totally gets it.

Of course, Earth Wars is still a free game, and as such it’s full of fairly typical free-to-play elements. I will say, though, that being able to speed up tasks for free once their remaining time goes below five minutes is a really nice feature. It speeds things up just enough to feel worthwhile, and gives me a reason to check back in more consistently. I also greatly appreciate how Cyber Coins (the game’s premium currency) are mostly just used to speed up tasks. This makes stockpiling it to get more character-summoning crystals or additional Build Bots (to increase the number of construction projects you can have at the same time) much easier to do – though it still requires a fair bit of patience. 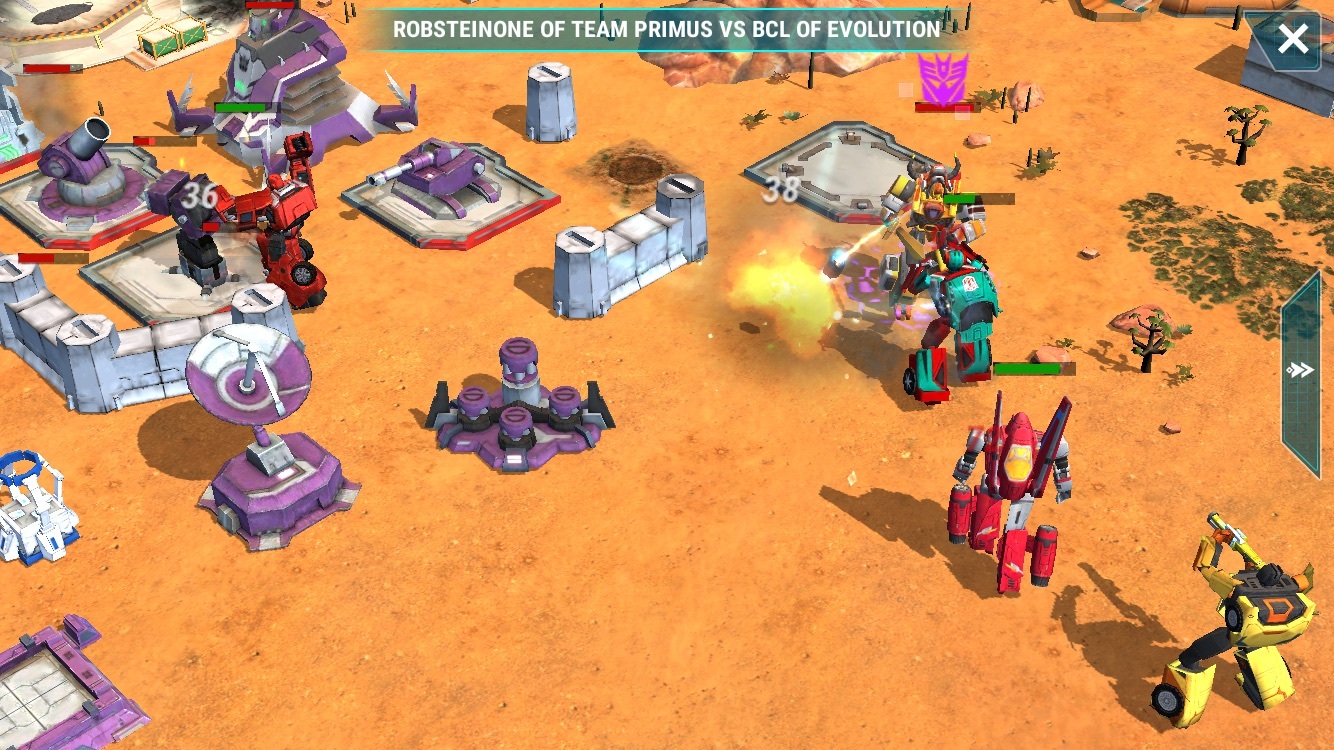 Earth Wars’ biggest problem, however, is that it never really surpasses the “base-building game with Transformers” distinction. There are little tweaks here and there, such as the emphasis on individual characters over an infinite number of cookie-cutter soldiers, but there really isn’t anything here that breaks the mold. Or even slightly warps the mold, really. Of course I don’t play every single freemium base-builder on the market, so I’m not completely burned out on them. Plus I’m something of a Transformers fan. 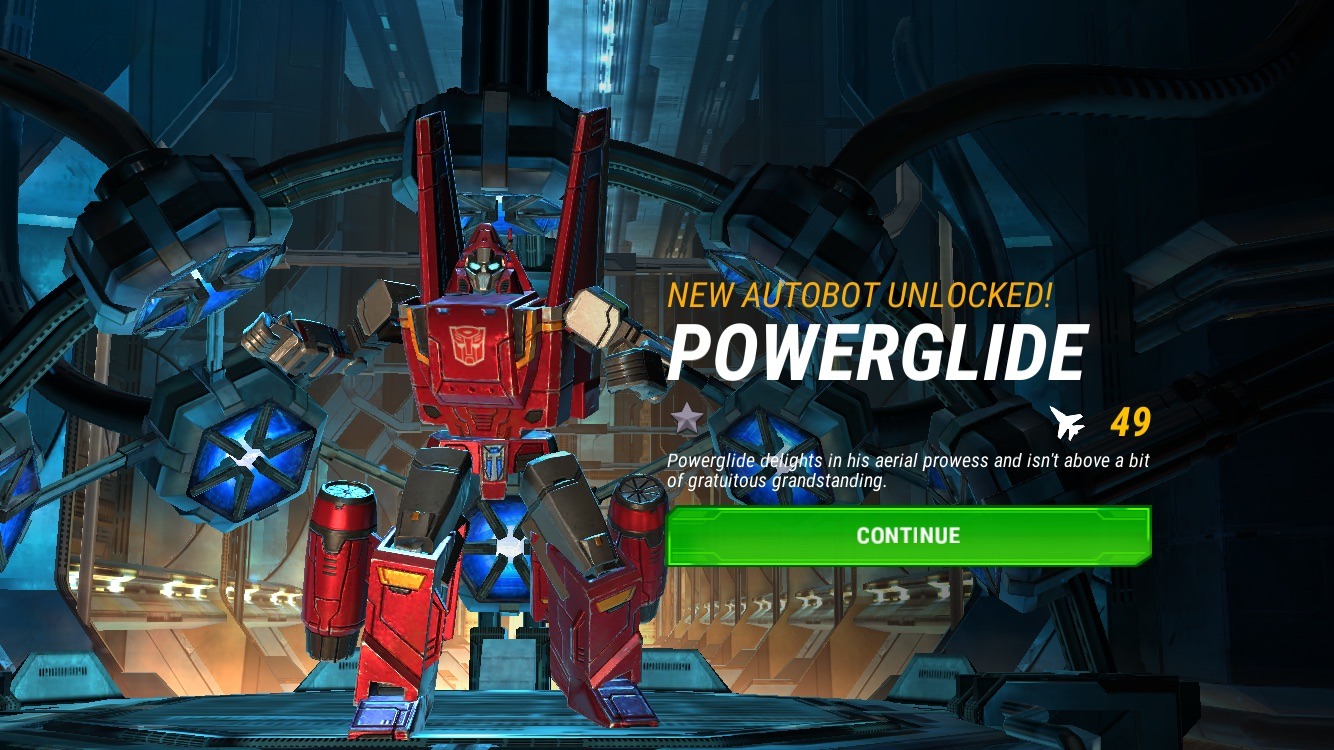 I’ve been having a lot of fun with Transformers: Earth Wars. It’s a well-made game that doesn’t buck any trends, but it stands as a solid representation of the genre — starring robots in disguise. As a 34 year-old with a decent Transformers toy collection, I’m not sure I could ask for anything more.