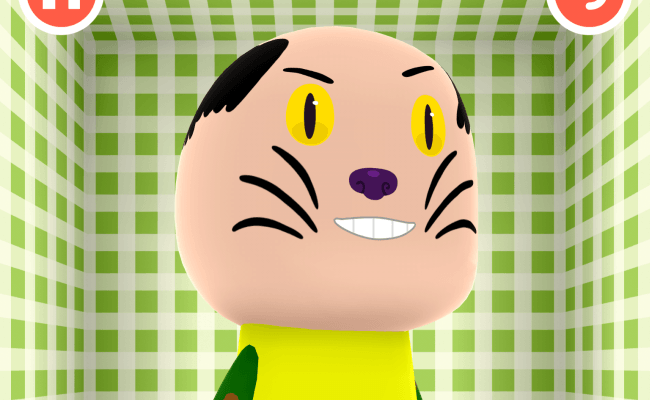 Build your own Mini-Me, except cuter

Toca Boca is rightly revered as one of the best app developers for children around. Their games are distinctive, easy to play, cheap, educational, and contain no advertising or in-app purchases. Most of their games are aimed at pre-school or a little older, but some of their more recent apps are better suited for slightly older kids; and their latest, Toca Mini, falls into that category.

Each time you play, you’re given a blank white doll. But this isn’t just any old doll. It’s a doll that moves around, stretching, scratching, and even pulling bodybuilding poses. It’s on a rotating pedestal so you can see it from any angle you like. Spin it, and it mimes ballet moves. Spin it too fast and it’ll get dizzy and roll around. 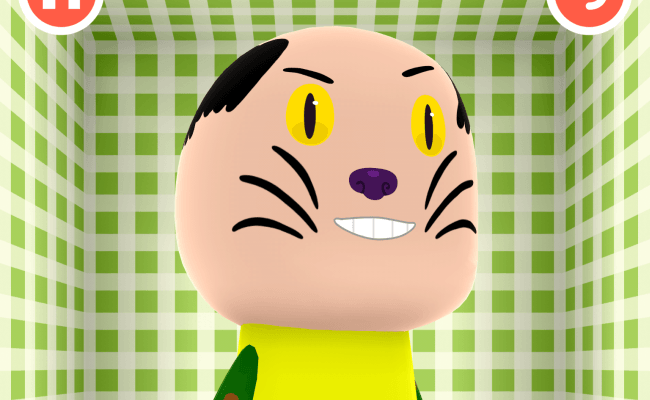 But the App Store is full of interactive figurines for little ones. What Toca Mini does is allow you to style your creation as you please. Tapping on the head, legs, torso, or each arm zooms in and offers you a color palette to choose from, and you spread your chosen hue just by pulling it up and down the selected body part, allowing you to block in color or make stripes as you please.

As well as color, there’s a variety of shapes and patterns you can color in and then stick onto your doll. Delightfully these resize and wrap around the body depending on where you put them, so a smiling spider will be small and sit flat on a sleeve, but loom large across and bend around a belly.

For the face there’s a big selection of eyes, noses, mouths, and various hirsute accoutrements. When you pull these on and position them they magically spring to life: the eyes blink and the mouths stretch into grins and grimaces. 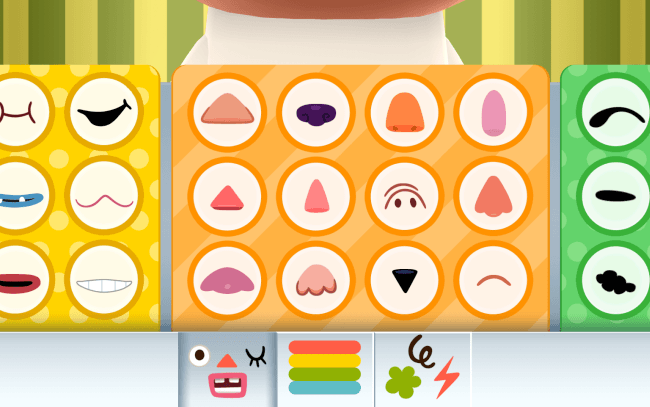 When I first picked this up it seemed unclear as to what I was supposed to do, and how I was supposed to do it. Even when I’d figured it out, it occasionally seemed clumsy and annoying. Sometimes you can reposition a feature or icon; sometimes trying to do so grips the doll and spins it instead. Both my daughters found it the same. This is strikingly unusual for Toca Boca, who pride themselves on the accessibility and ease of use of their applications.

But within a pretty short time it becomes clear how you get things moving. And once that hurdle is cleared, the app is just a joy for children and adults alike. You might start, like I did, creating bland humanoid caricatures and wondering why there aren’t more options to choose from. At some point the penny will drop that the limitation isn’t the tools at your disposal, but your imagination.

At that point you and the kids will stop copying toy-shop standards and creations will start to spill forth. Cute versions of yourselves, bizarre clones of your favourite celebrities, humanoid monsters with green skin and drooling fangs, freaks with heads filled with blinking eyes. There’s no stopping you. 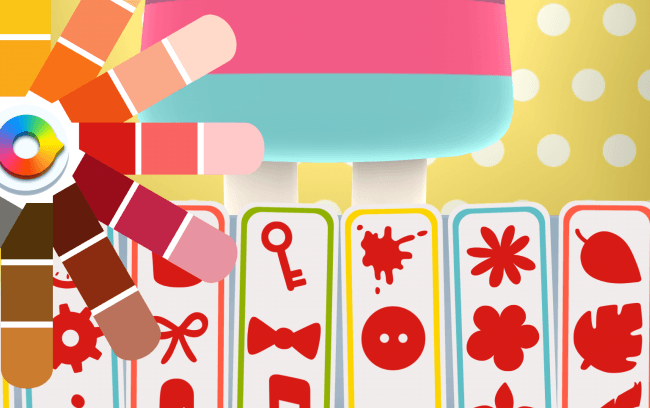 You might pause occasionally, over how to get an effect you want. It’s not obvious, for instance, how you get a head of hair from the little scraps of pattern you’re given for the purpose. The answer is to paint the top of the head with the chosen hair color and then use the patterns for a bristly fringe. It’s actually an incredibly powerful editor with a very simple interface: the offset is that sometimes it takes a little extra creativity to make it work for you.

Sadly you can’t save your creations and work on them later. But it’s so quick and easy to assemble a human-shaped creature of your dreams or nightmares that it wouldn’t be feasible to keep them all, and you can take photos for posterity.

Toca Mini might proffer an unexpectedly steep learning curve, but it’s still easier to pick up and play than a lot of other kids’ apps. And as we’ve come to expect from the developer, it’s streets ahead in terms of flexibility and fun too. Pick up a copy, and make all the people in your head into little people on the screen.