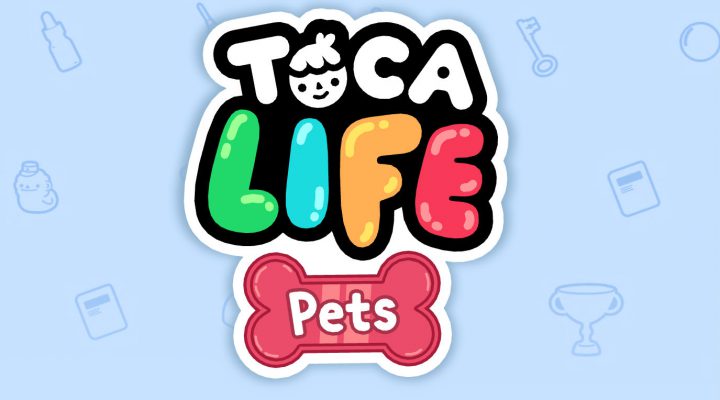 Maybe the most locations and characters to explore of any Toca Life game.

Easy to use recording tools and reset feature.

Possibly too little structure for some younger mobile gamers.

People with kids of the correct age already know when new Toca Life games come out. I say this with full confidence as the father of two of them. That means Toca Life: Pets might be an automatic purchase for you even without knowing much about it, but it’s probably still reassuring to hear someone else say that it’s worth it, and this one definitely is.

As you might gather from the title, Toca Life: Pets is focused on animals of all kinds. You’ll find the usual suspects like dogs, cats, fish and hamsters, but tons of others you probably wouldn’t keep as pets in real life. Or maybe you have a tank big enough for a manatee, in which case you should invite me over sometime to check it out.

There’s no structure and no restrictions to how kids explore the game’s world, which consists of five different locations. Some are indoors, some outdoors, others a mixture of both. The common threads between them are that both animals and humans are present, to be customized to the player’s content. Signs of the usual Toca Life interactivity are everywhere; you can put animals in the mud to get them dirty, give them a quick dunk in water to clean them, pick up after them when they poop, find them places to sleep and much more. 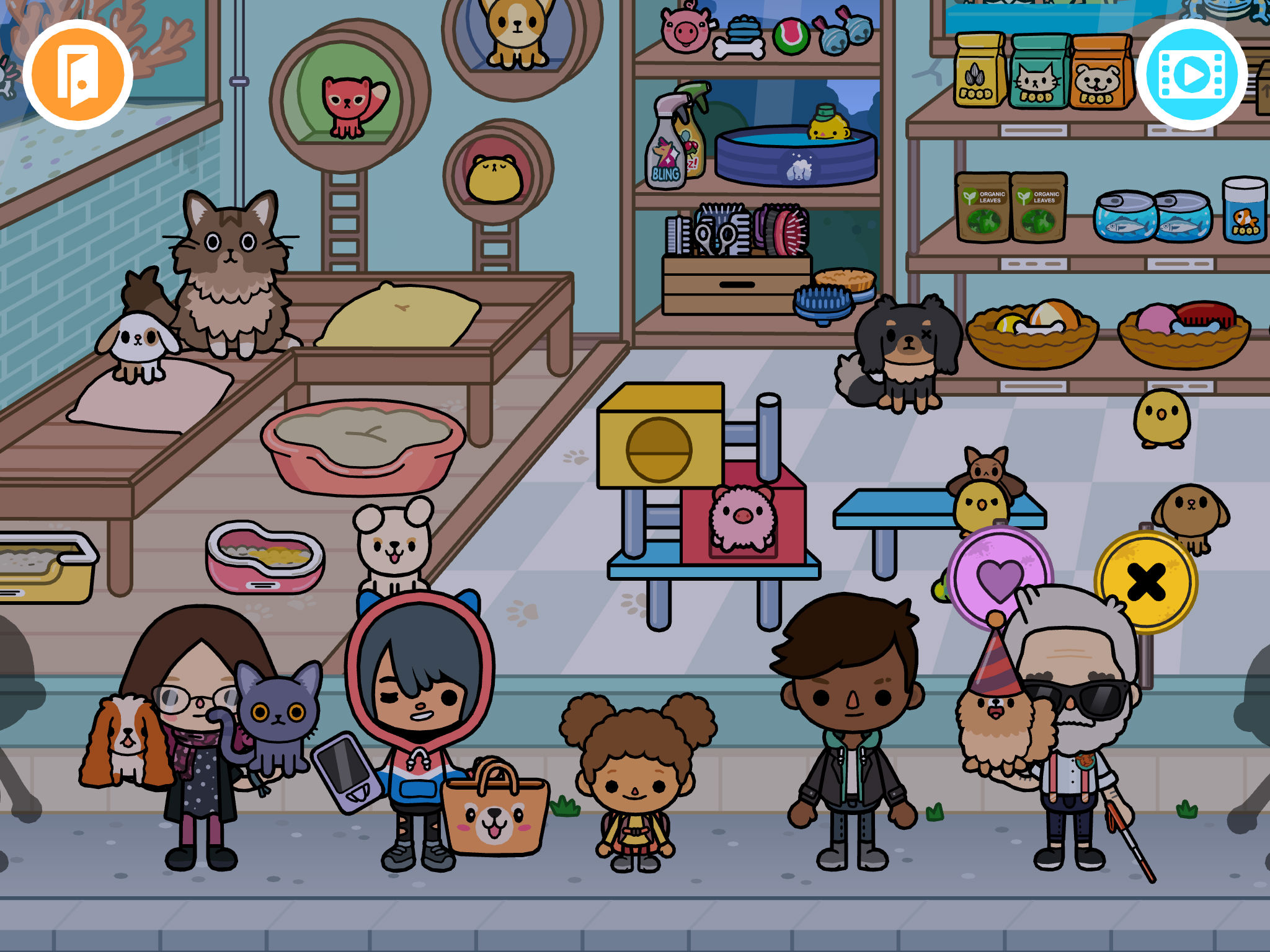 In fact, the vast number of secrets and surprises feels like the most in the series to date. It invites kids to keep poking and prodding around to see if they can uncover more, and that’s really the big hook of Toca games in general.

Placing animals in the hand of a human can transport it between locations, and there’s a big and obvious reset button on the main map screen if you need to simply restore things to their original order. The idea, according to the devs, is that kids will want to create their own stories with the characters and pets, and you’ll be happy to know that there’s an easy to use record feature (that also asks for permission to use your device’s microphone to record audio) that allows players to easily record and save up to two-minute clips. 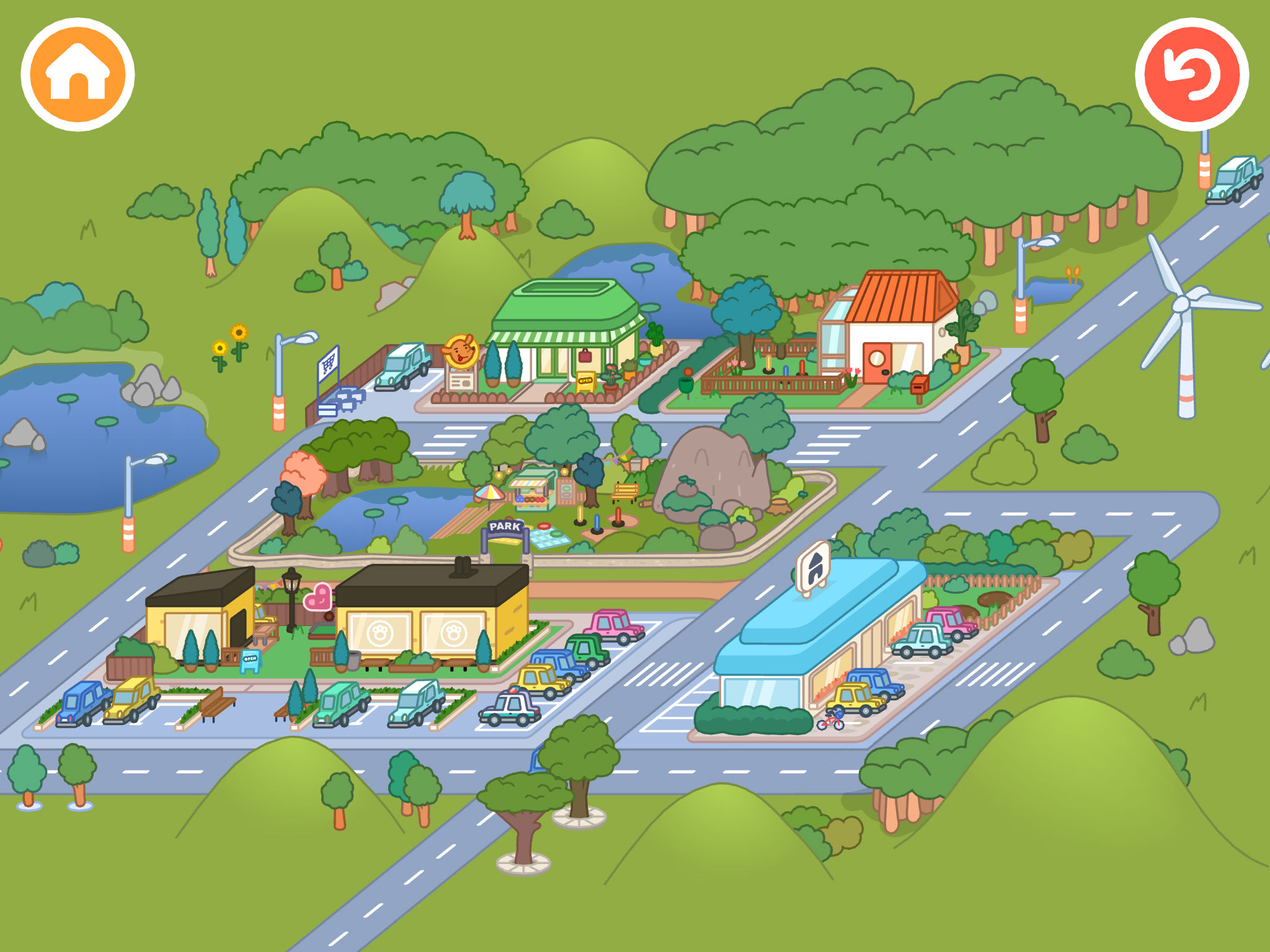 If anything, there might simply be too much freedom in Toca Life: Pets for some younger mobile gamers. It’s more of a creativity tool for free play than a game in the traditional sense, and while that’s fantastic for those who would like to let their imaginations run free, it’s also likely not for everyone. But rest assured, the delightful presentation and inviting amount of content will make it likely that many kids will want to find out.