Home / Reviews / Toast It Up Review – Needs to do Butter

Toast It Up Review – Needs to do Butter 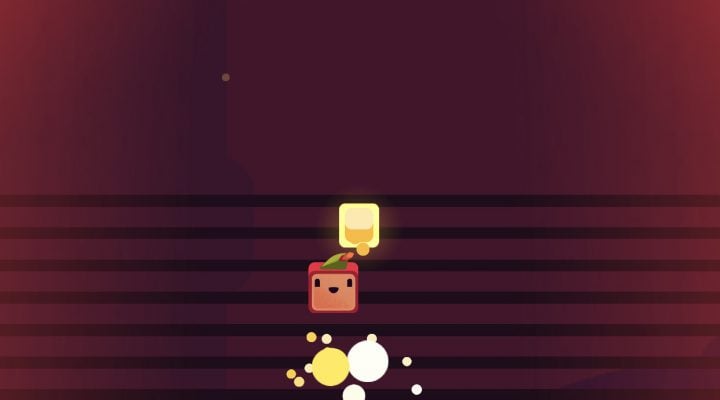 Fast and fun to begin with

Doesn't manage to get its claws into you

Toast is great. Everyone loves toast. Even people who don’t love toast are probably just pretending to try and look cool and edgy. Toast It Up isn’t as great as toast, unfortunately. It’s fun, it’s fast, but it doesn’t quite have the staying power or addictive nature it needs to bag it a permanent place on your phone.

The game is an endless bouncer that sees you flicking a piece of bread through a series of fiery elements and flame-spewing obstacles. If you touch any of them, it’s game over and you have to start at the bottom all over again.

The controls are a little fiddly to start with. You’ll slowly realise that quick, short swipes are the best way to regain control, but there’ll still be moments where you careen off to the side and into some sort of glowing orange death bar.

There are things to collect while you’re popping and hopping. Butter is the game’s currency and the blobs you grab while you play can be spent on new skins. There are special toasters as well, which fire you up for a few levels, granting you invulnerability and the butter you pass as you go.

You’ll also be trying to complete achievements – grabbing certain amounts of butter on a single run, getting to a high score, that sort of thing. But there’s something arbitrary about them, and the rewards you get aren’t really worth the work, either.

Toast It Up bounces along at an excellent pace, and it’s got a decent level of challenge to it as well. For the first few goes you’re going to be engaged and engrossed, but afterwards you’ll realize you’ve seen pretty much everything the game has to offer.

This isn’t a bad game, and there is fun to be had, but that excitement wears off pretty quickly. It’s worth checking out, just don’t expect it to linger in the ways that the very best casual jumpers do.