Home / Reviews / To The Moon Review

To The Moon Review 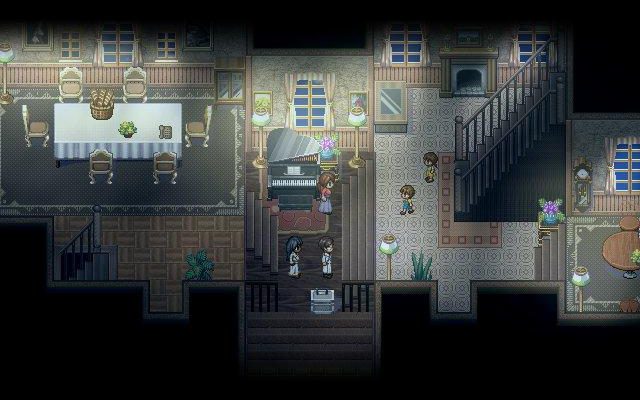 To The Moon is an amazing experience in interactive storytelling

What if I told you there was a company that could manipulate your memories to make you believe things happened in your life that never really did. Things that you regret or wish were different. You get the girl. You step on your brakes a second earlier and don’t cause that accident. You never said that thing that made her walk out the door and you lived together forever. Instead of staying at your dead end job you followed your dream of living in Italy. You get the idea.

Now don’t get it wrong, you don’t actually get the girl or spend your life working in a cafe in Naples. You’re just made to believe that it happened. Your memories are changed and tweaked so that’s the way you remember it. Since the memories are then not in step with reality the procedure is typically only done when the patient is about to die, to give them a few moments of fulfillment in their new memories but without the chance for reality to shatter it.

Dr. Watts and Dr. Rosalene are in the wish fulfillment business. Their job is to use a machine to go into people’s memories and to tweak things to make their final wishes come true. For Johnny, that wish is to go to the moon. The doctors start in the patient’s recent memory, then jump from memory to memory, going backwards in Johnny’s life to figure out how to change his memory at an early enough point so that he’ll create new memories to fill in the gaps.

I don’t want to say too much more for fear of ruining the experience, because that’s really where the bread and butter of To the Moon lies. The idea of moving backwards though time is a great storytelling device, since you see the outcomes of someone’s choices before you see the choice being made. You see him lose his wife before he marries her, you seem him marry her before he courts her. Cherished items that you see late in his life are given context when you see his childhood, and so on.

This fantastically written story is laid over an old-school looking RPG framework that could have been pulled out of an old Final Fantasy game. But there’s no real role playing or leveling or anything like that. To the Moon is more interactive fiction than game really. There’s no way to fail, no fights to lose. You’ll control the two doctors as they travel around Johnny’s memories watching a story unfold that you really have no way of influencing. 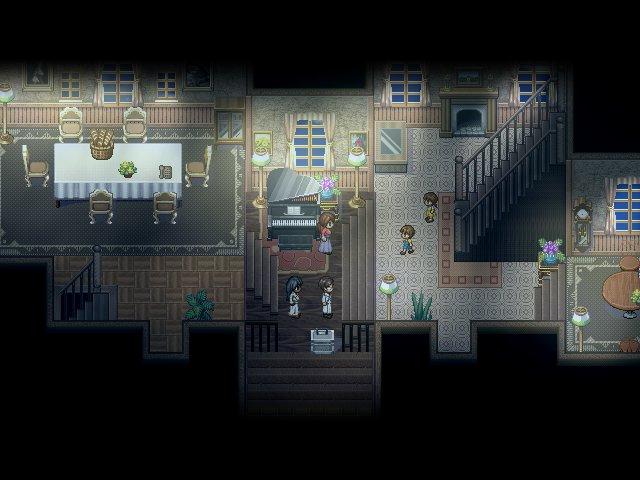 That might turn some people off completely, and I respect that. Though I will say that you’ll be missing out on a genuinely interesting, sad and heart tugging story. Did I cry a bit during it? Absolutely. The dialogue between the doctors is well done and quite often actually funny. And the music! The soundtrack is fantastic and serves to make the experience better in every way. The main theme “Everything‘s Alright,” is a downright beautiful song. It’s from Laura Shigihara who also did the finale song to Plants Vs. Zombies “There‘s a zombie on Your Lawn.”

Those of us that would like to see the game industry as an art form grow and flourish have been really blessed the last year or so. Little by little we’re seeing games that are attempting to do more than just blow us away with great graphics and huge explosions. Videogames have followed a weird trajectory, rocketing straight to the idea that bigger is better, and what we end up with is game after game after game like the Transformers movies: filled with cool explosions, but no soul. 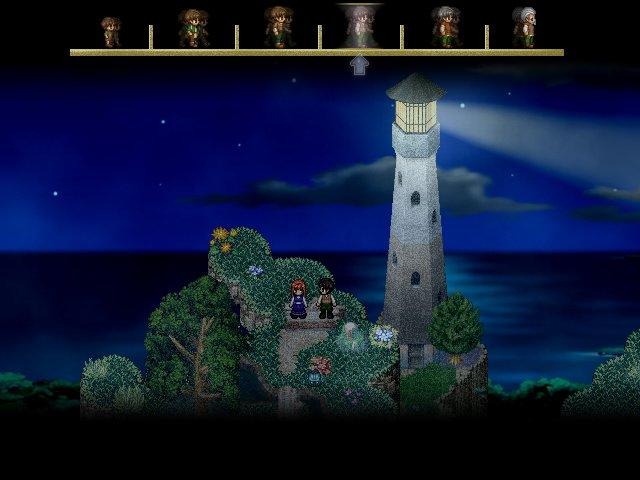 While games like that still dominate the landscape, there’s an undercurrent of titles for people that are starting to tire of the same old song and dance. Games like Bastion where people focus a bit on the writing and storytelling. Games like Pixeljunk Eden that push the boundaries of what “great graphics” can really mean (more than just realism). Games like Limbo that decide it’s better to be subtle and reserved to build some tension and not just punch you in the face like every Call of Duty game. Games like To The Moon that serve to tell the sad story of a man on the precipice of death and realizing things undone, and things unsaid.

To the Moon is a weird piece of software to score. In a sense it’s not really much of a “game” per se. There’s no real way to fail at any point, and you’ll spend most of your time during it just clicking the action along. There’s a bit of exploration sure, but it’s all very confined and very rarely are you not sure exactly what you’re supposed to do next. But the experience of playing it is beyond comparison, and the story will stay with you long after the credits roll. If you’re looking to expand your horizon of what games can be, then I humbly invite you to take a trip To the Moon.