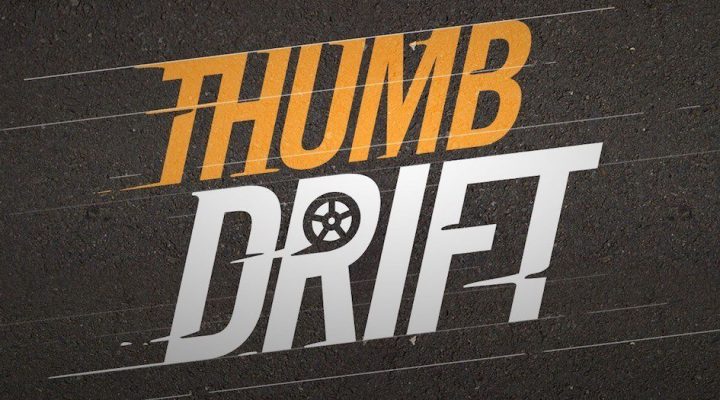 Initially, Thumb Drift will drive you insane. That’s not meant to be a pun – that’s just a hard fact. It’s incredibly simple to learn to play but to actually succeed at? Well, that takes some patience, a dash of luck, and some quick reflexes. Even as a fairly impatient gamer though, I’ve still found myself coming back for more, which shows just how well designed Thumb Drift is.

The name tells you everything you need to know about it. Your aim is to drift around various tracks, all with the power of your thumb. You accelerate automatically, with your thumb used to drag or swipe on screen in order to make a turn. Hit pretty much anything – even with a glancing blow – and it’s game over. This isn’t one of those racing games where you can bounce off the sides. That’s a recipe for disaster. 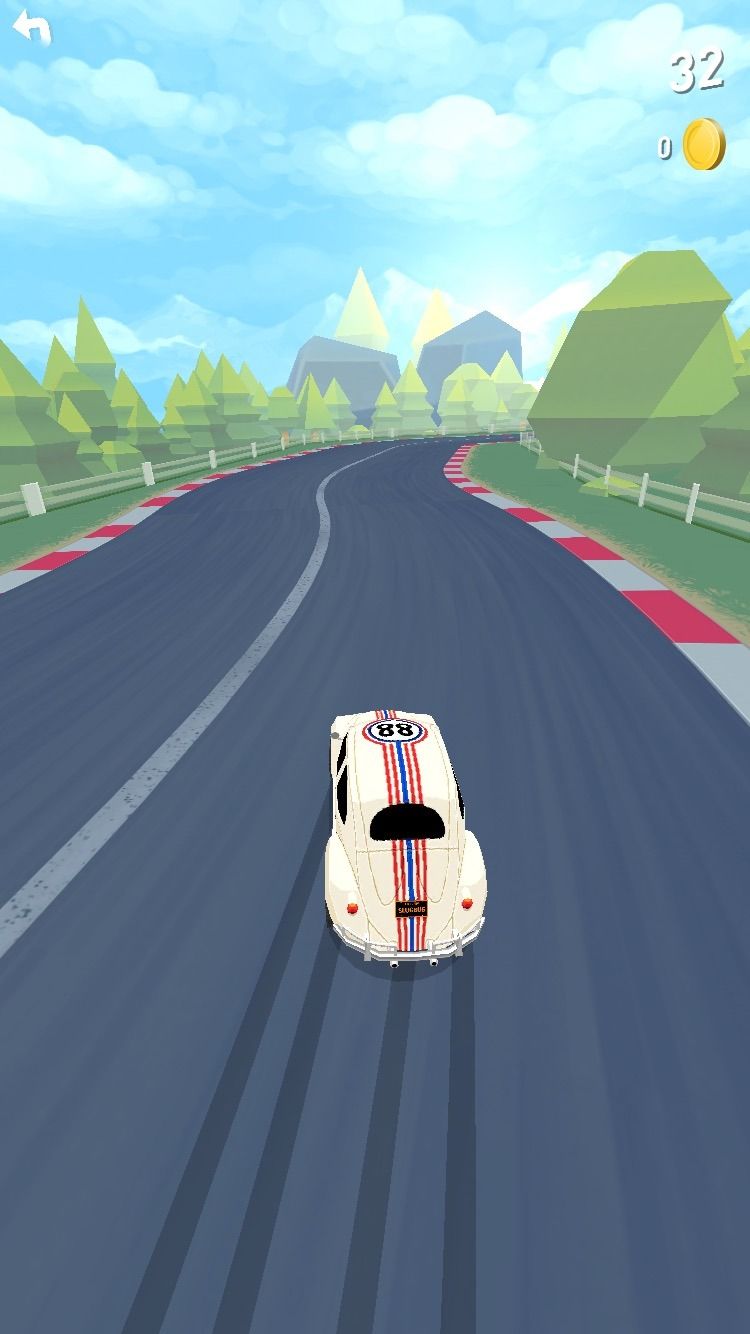 At first, it’s tricky. Very tricky. Thumb Drift is very sensitive to your thumb, reacting to the slightest of touches. That means you’ll almost certainly be overdoing it. Dragging your finger too hard, and inevitably causing your car to go flying into the side of a barrier. The key here is to be careful, gradually dragging your finger around the screen. Realising that is also when you begin to enjoy Thumb Drift more so. As you play, you learn a little more, every time, on how to avoid over or under doing various manoeuvres. You need to concentrate the whole time, but it doesn’t feel like hard work.

Thumb Drift encourages such repeated sessions through a series of missions, unlocks, and fast loading times. While it’s supported by ads, you can get around them fairly quickly. The only ones that take up time are those you watch in order to gain a 2x multiplier for the coins you acquire. It’s not compulsory, though. Instead, reloading and trying again is pretty speedy. 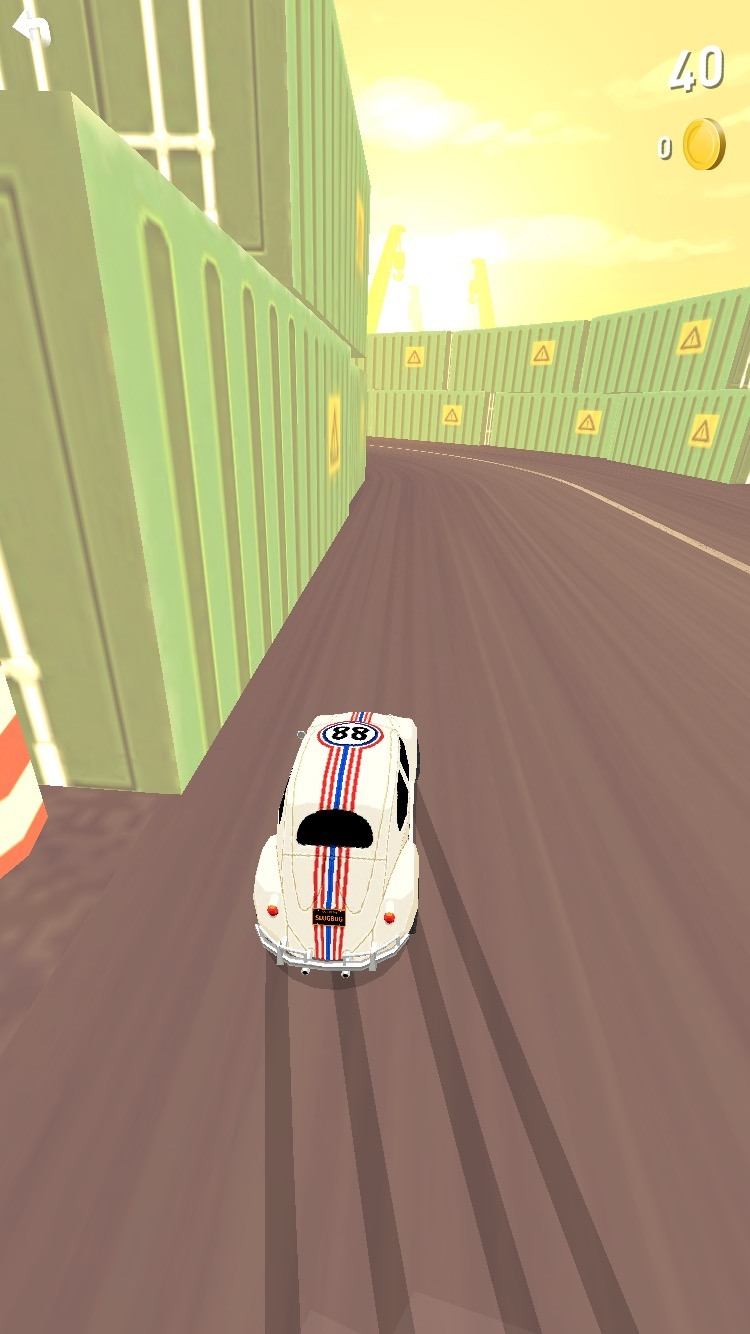 At regular points, you’re tasked with a mission to complete, giving you coins as a reward, as well as a target to work towards. These missions are typically simple – usually something like collecting x number of coins or reaching a certain distance – but they work well at giving you something to aim for. Reach a particular target in terms of distance, and you unlock a new track.

The principle might remain the same, but it’s quite enjoyable checking out new areas. Each is reasonably different too, ensuring there are new things to expect from them. While each track is randomly constructed, they tend to have certain characteristics that remain. You’ll soon gain a particular favorite, and no matter how much you suck, you can unlock them all with some persistence.

There are new cars to unlock too. These are available partly through waiting it out for them to become purchasable, and partly through the coins you earn as you play. If you’re not very good, it’s going to take you a while but again, the impetus is there.

Those unlocks never cloud Thumb Drift’s direction though. At heart, it’s a battle between your reactions and the track. No car will magically make you amazing, meaning this skill-based treat is exactly that. It’s satisfying to watch as your skills steadily improve, and its speedy nature means you’re sure to come back for more anytime you’ve got a few minutes spare. Even if it’s just to watch your crash test dummy character fly out of the car, as you hurtle into a barrier for the 100th time.