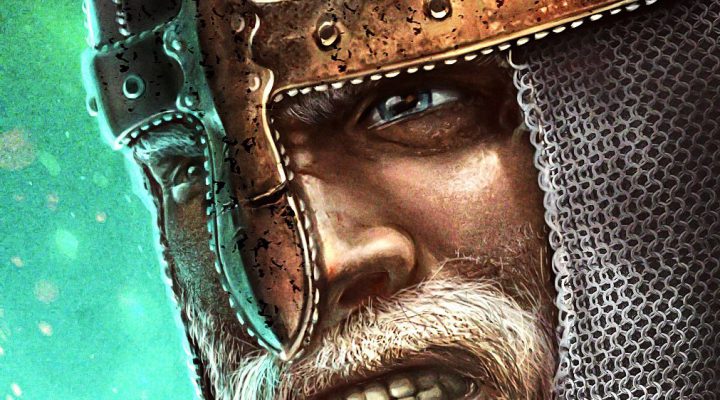 Plenty of different things to do

Satisfying to see your empire grow

Working as part of a team is enjoyable

You've played it before

You’re part city builder, part warlord, establishing your place within a world full of people doing exactly the same as you. The layout is typically menu heavy, but it has a pleasant medieval kind of theme to it. Starting out, you’re given a ton of different options, helping you find your feet. In fact, those options remain until the end of time/until you stop enjoying being pushed around. At first, you’re placing new buildings such as a barracks or an academy. The more you play, the more the focus is on upgrading those buildings or training new troops. 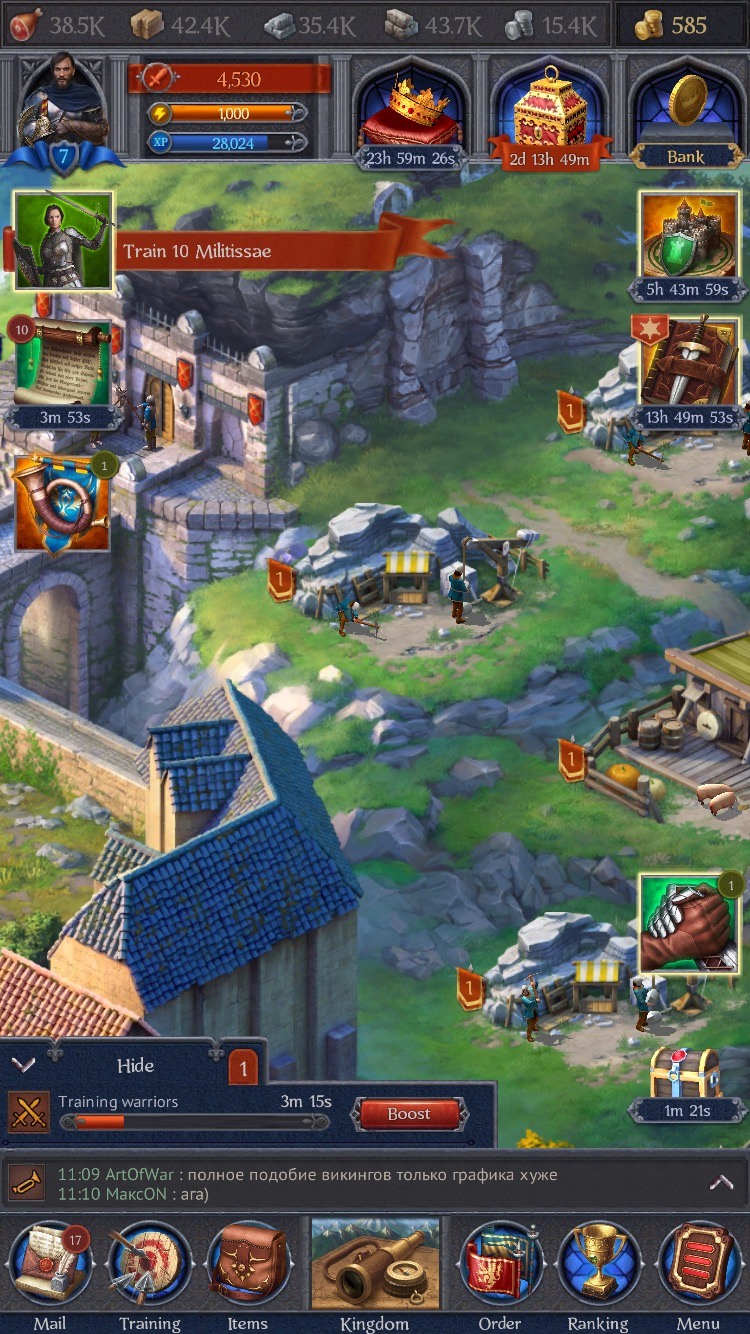 In each case, it’s a simple matter of touching a couple of buttons to start a timer, before waiting it out, or choosing to use a ‘boost’ to speed things along. Sometimes, with shorter timers, you can skip ahead for free — which is great, but does make you question why those timers exist. Boosts are dispensed every once in a while for free, or you can choose to buy them with real money.

You can progress in Throne without spending money, but it’s a much slower process. Boosts are important to speeding things up, plus you can purchase a VIP membership which helps you hugely. Soon enough, everything is about waiting for a timer to finish. There are various quests to complete, gaining you money and experience, but again, you’ve got to wait for these rather than actively compete in them. There is, at least, a plentiful supply of quests. While you might never directly interact with them, there’s always something new to participate in, giving you a sense of getting somewhere.

There’s the option of joining an Order too – Throne: Kingdom at War’s way of offering guilds. You can communicate with your fellow Order members but, more importantly, you can speed up their buildings and upgrades and they can do the same for you. It’s all about balance and helping each other out.

That’s also where more fun can be had as everything’s better when you work together. Much like its inspiration, working together to form alliances and gradually conquer new land is where things get more interesting for Throne: Kingdom at War. Fighting is particularly enjoyable, although it’ll take you a little while to get that far.

That’s the key issue for Throne: Kingdom at War. It’s a little too much like treading old ground. If you’ve never been there before, it’s somewhat satisfying. Even though you’re mostly checking in to hit a few menu options, there’s a sense of progression that entices you into coming back for a few minutes throughout the day. The odds of you having missed out on Game of War seems quite unlikely though. Throne: Kingdom at War chases after those memories, but sometimes, you’re better off sticking with the old ways.