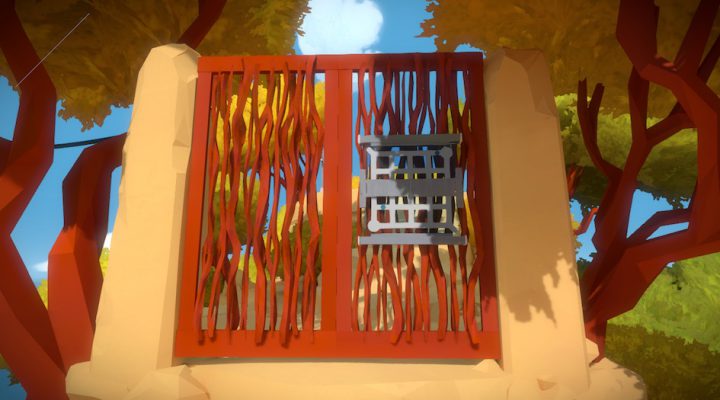 Movement controls are restrictive at times

Game is an absurd battery hog

I didn’t beat The Witness when it was first released on other platforms, but it was something of a habitual obsession for a while. That perfect blend of exploration, puzzles, and chill not only kept me coming back for several weeks but also had me seeing circles and lines and paths in the real world. Sort of like that time I played so much Tetris that I couldn’t stop picturing blocks falling and completing lines every time I closed my eyes. That was interesting.

The Witness is on mobile now and it’s just as good, has mostly spot-on touch controls, and will devour your battery faster than playing a dozen Unreal-powered phone games simultaneously — assuming that were physically possible. 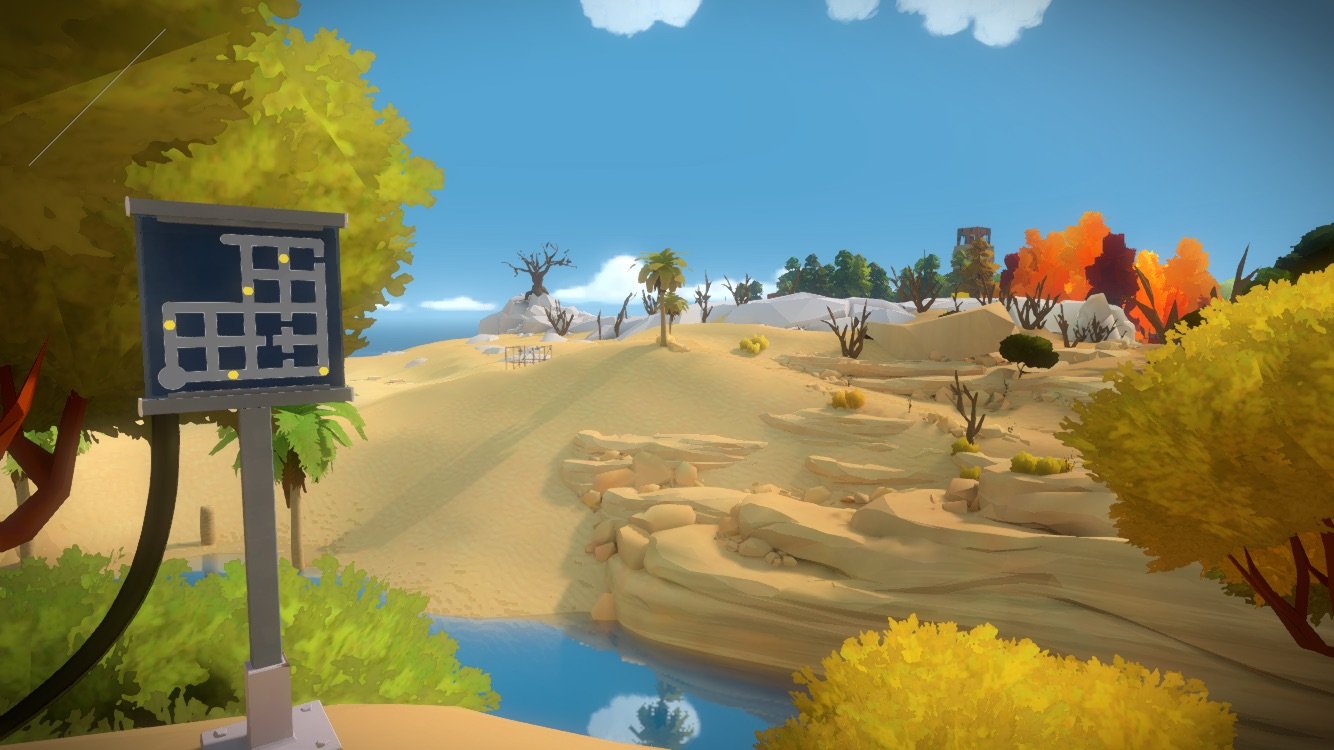 Everything I enjoyed about The Witness the first time around is here. The world looks beautiful in its simplicity, with a bright and cohesive look that pushes shapes and colors over textures. It’s also full of puzzles – so many puzzles – that are hidden all over the place. Seriously, everything is puzzles. Puzzles unlock doors, control bridges, open boxes, and even activate other puzzles.

For the unfamiliar, every puzzle works off of the same basic principle: trace a line from a circular starting point to the end of the line. What’s cool is how this super simple concept is built upon to create a shocking amount of diversity. Sometimes you have to make sure the line you trace passes through every dot lining the path, other times you’ll have to cordon off different colors or shapes in order to proceed. Some puzzles are effected by the environment around them, and some actually ARE the environment. 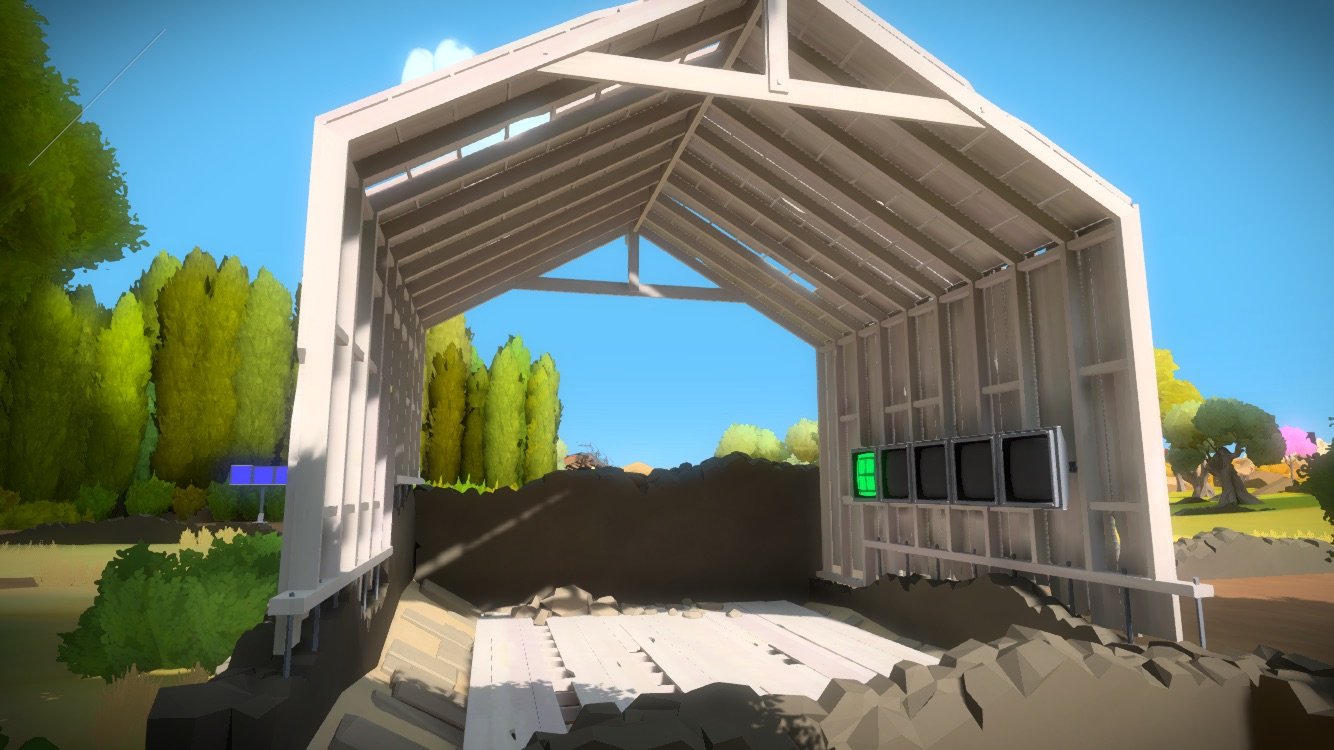 It never really occurred to me until I tried to write a review (rather than just posting the occasional observation on social media) but the reason The Witness resonates with me so well is because it combines its clever puzzles with exploration — and I love me some exploration. The island all of this takes place on is basically a big(ish) open world, and you don’t need any sort of special items in order to access new areas. The only thing keeping you from wandering in a direction or seeing what’s behind a door is your ability to figure out the solution to the puzzle you’ve been presented with. Sometimes this will require sussing out patterns, other times you’ll need to look around for other puzzles that might activate the one you need or search for clues to the solution in the environment. You have to solve puzzles if you want to keep exploring, and you have to keep exploring if you want to solve more puzzles. 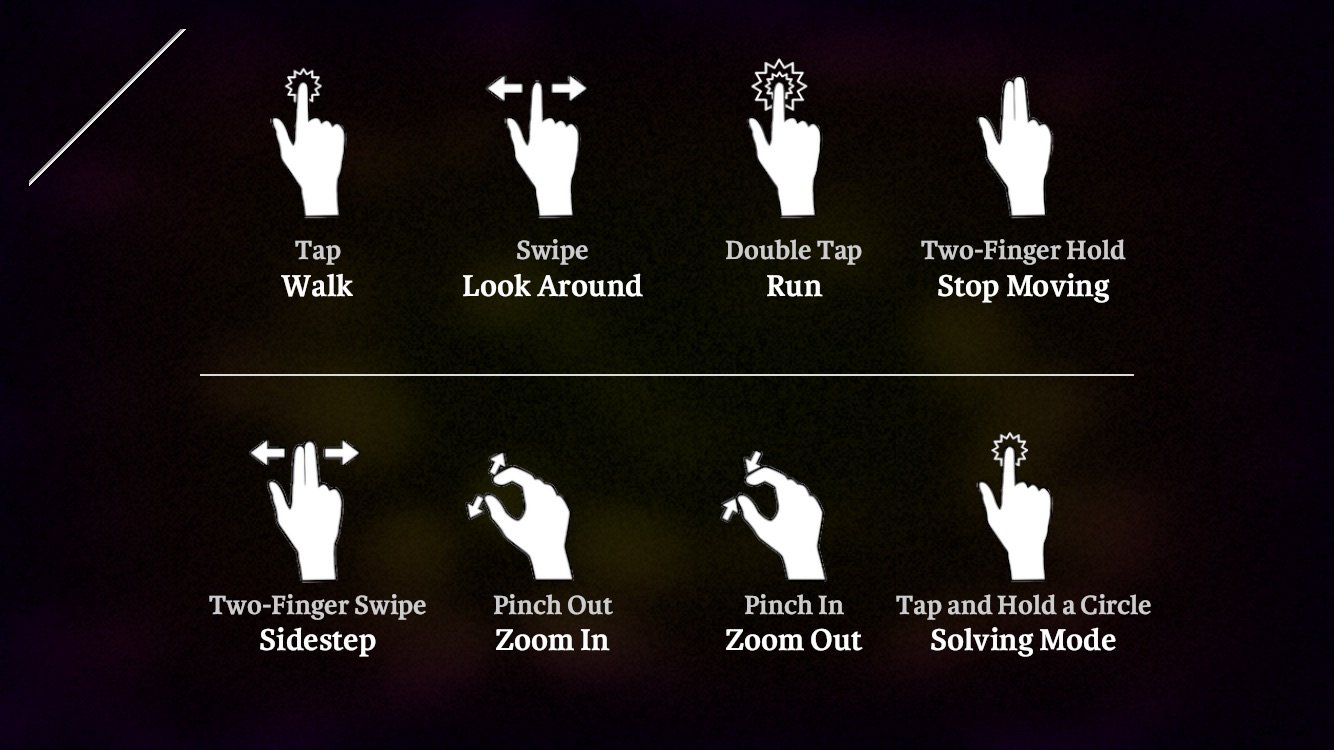 The controls have been adapted for touch screens, of course, and they work reasonably well for the most part. I mean all you do is walk, look and trace lines ,so you’d think that would be a given. Still, while the touch-to-move system has its benefits — like tapping a space way off in the distance and getting to chill out while your character automatically walks/runs to the spot — it also has a couple of drawbacks. For one thing, the turning and sidestepping orientation, as well as the sensitivity, needed some adjustment. Granted these can all be changed in the options menu (and I recommend doing so), but it wasn’t a super first impression.

Really though the thing that bugs me the most about the control scheme is that you can’t make simple little movements without having to reorient your entire viewpoint since you can only move to locations that you tap. So if, for example, you want to take a step or two back, you have to turn around, tap on a spot to move to it, then turn back around again to go back to looking at whatever you were looking at. 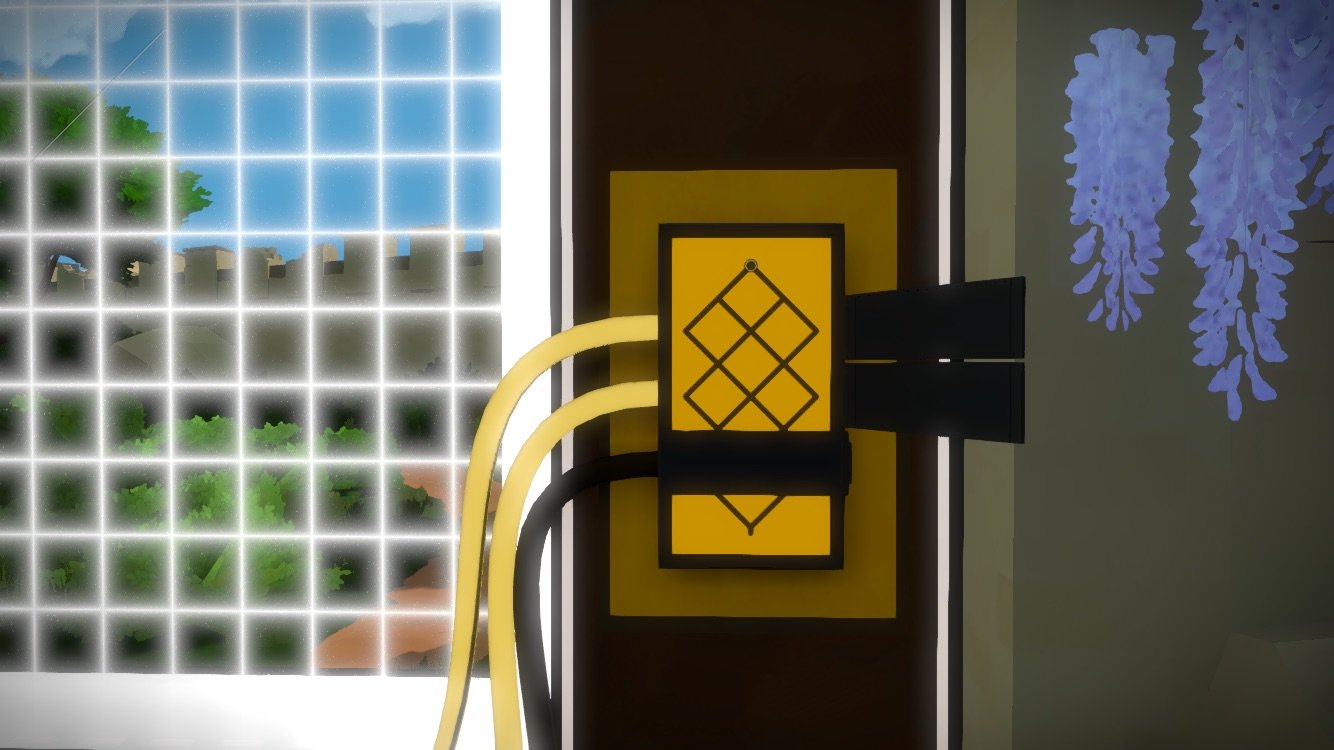 Overall though, the controls are fine. A little awkward in certain situations, but fine. The real problem is how power-hungry this game is. I’ve played battery hogs before (a lot of them, too), and The Witness just might be the worst of them. In less than an hour of sustained play my charge went from 100% to 22%. That’s absurd. Being able to play The Witness on the go is a great thing, but what’s the point if you have to limit your play time so severely or risk completely draining your phone?

Ultimately, The Witness is a solid mobile adaptation of a really enjoyable puzzle game. It’s every bit as clever and compelling as it is on PC and consoles. The main thing that sucks (see what I did there?) is how little of it you’ll be able to play without either keeping your phone plugged in or having a backup charger handy.