Home / Reviews / The Torment of Mont Triste Review: Not Such a Nightmare

The Torment of Mont Triste Review: Not Such a Nightmare 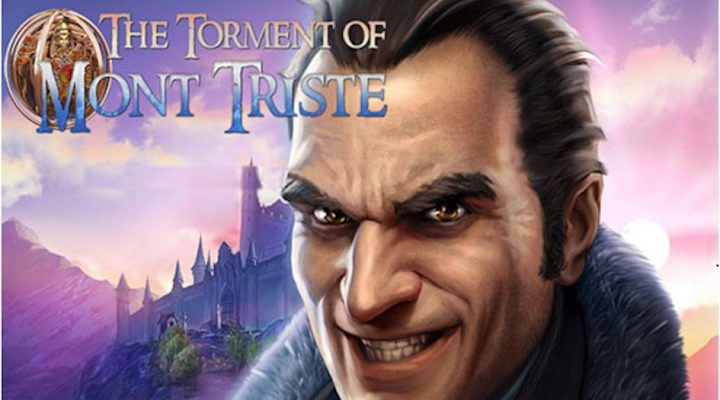 Nightmares are scary. I think we can all agree on that one. While the rational parts of our brain knows that there’s nothing to fear, waking up from a nasty dream can really affect your mood for a little while afterwards. Being able to connect the real world to the dream world sounds pretty good, though, given the propensity of such dreams to be quite pleasant.

The Torment of Mont Triste starts out with that nice idea, before turning into a bit of a nightmare. When a scientist creates a device linking the world to the dream world, things go terribly wrong. The Lord of Nightmares is unleashed and, well, who wants that really? So begins the slightly spooky and not particularly challenging game. While it won’t test your skills, it’s quite an appealing story with the usual mishmash of casual gaming elements. 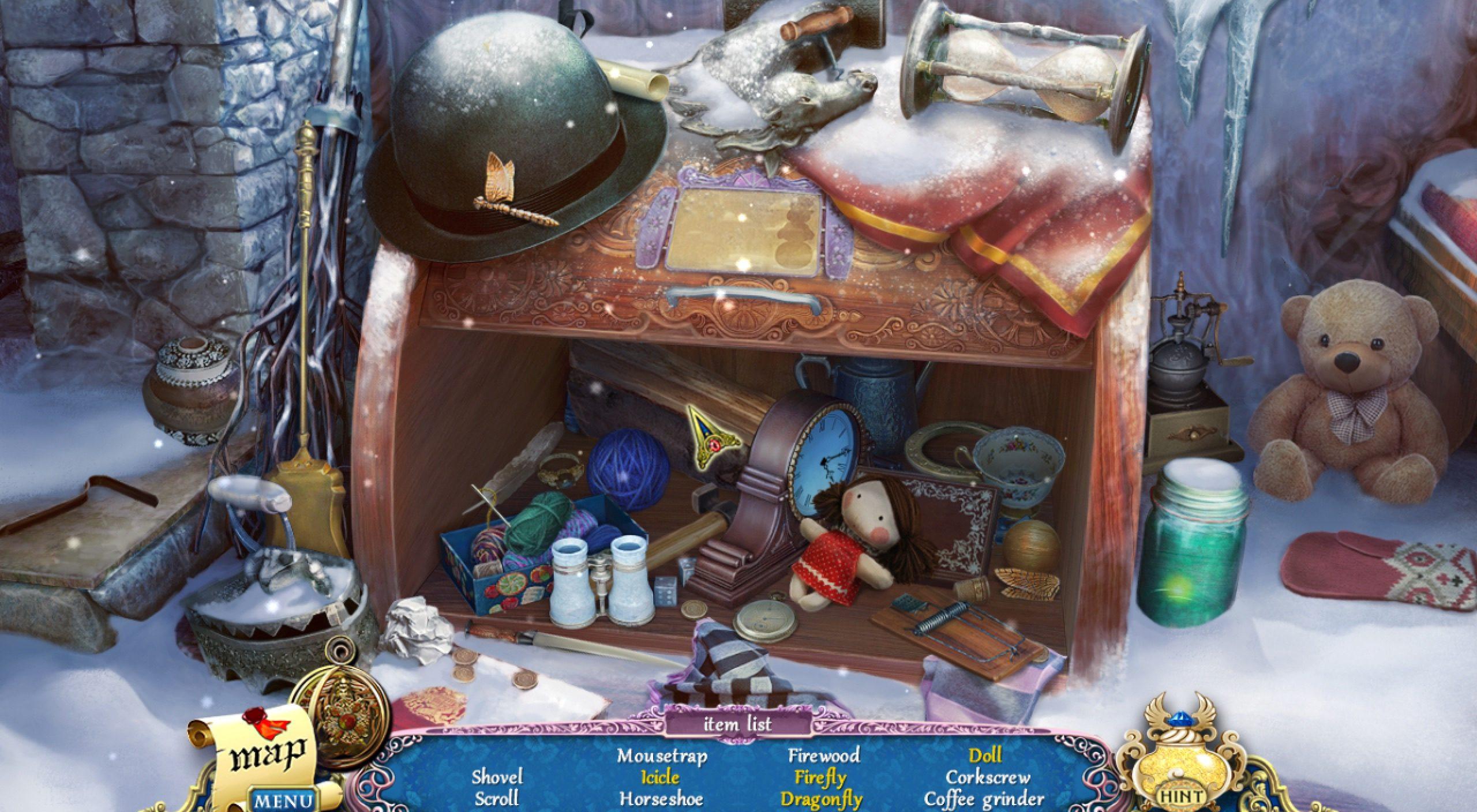 You play a detective who sets out to essentially save the world. With mostly just your wits available to you, you also have the advantage of an Amulet of Dreams. This allows you to delve into people’s nightmares, keen to solve their woes and get to the heart of the problem. Ok, so that means more of the same in a way, but it’s quite nice to get to know the various people in the area. One early scene has you warming up a particularly cute Salamander, along with his owner, and it’s really quite sweet.

For the most part, action is split between adventure and Hidden Object finding. The former has you combining items to solve various environmental puzzles. It’s mostly a matter of common sense and looking through your inventory carefully. The Torment of Mont Triste isn’t the kind of game to throw too many items at you, meaning it’s often quite clear what needs to be combined. Need to pick up a shard of glass? A piece of material will protect your hands. It’s that kind of logic. 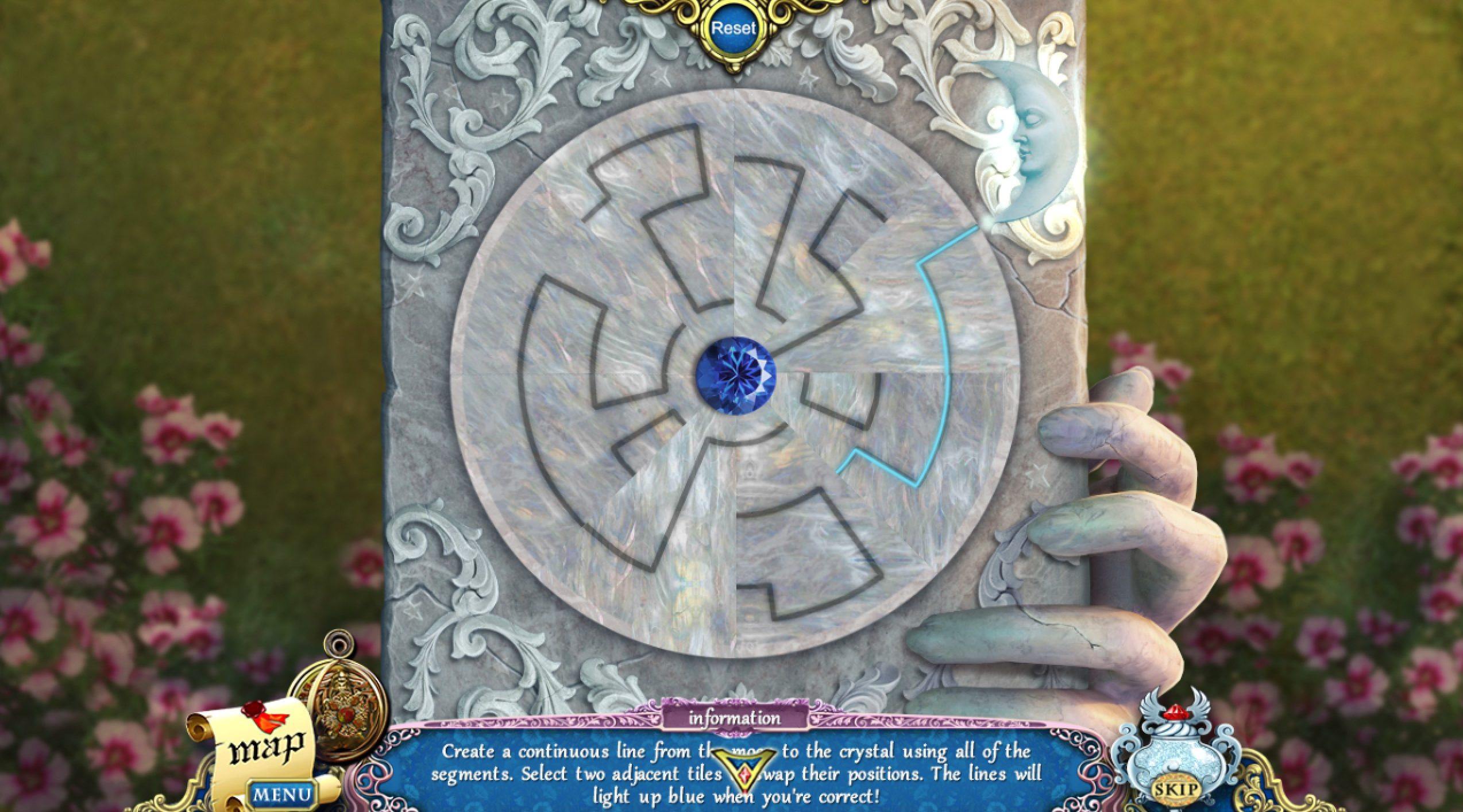 Elsewhere, the Hidden Object scenes are reasonably satisfying. Each item list is a mixture of obvious items, and ones that need poking around to uncover. Tap on an item that’s relevant but needs a few more steps, and The Torment of Mont Triste is generally pretty good at giving you a heads up on what to do next. There’s always a more obvious hints button too for those that want to gain an extra edge.

There are puzzles too, but I rarely found these particularly challenging. Quite lateral in their approach, it’s usually clear what needs to be done next. They’re fun, of course, but don’t expect to be taxed by what’s going on.

That sums up The Torment of Mont Triste reasonably well. It’s not that tough and it only takes a few hours to complete, but it is quite entertaining. Sticking to the tried and tested format of the genre means it might be playing it safe, but you’re sure of a satisfactory outcome.