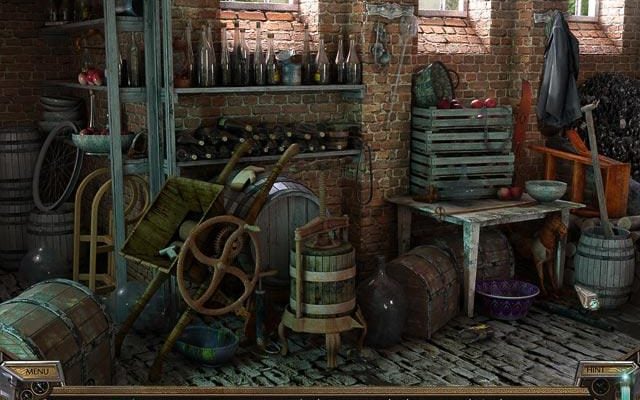 Travel through time to save the mysterious Order of the Griffin in The Secret Order: New Horizon.

You are walking alone at night when a dangerous looking thug pulls a gun on you. Things are not looking good but suddenly, out of nowhere, another man appears and tackles the thug. Once he has the criminal subdued he introduces himself, as your nephew from the future. Don’t worry though, he’ll explain everything later. And so, The Secret Order: New Horizon begins.

You play as Sarah Pennington, a young woman whose life is about to be turned completely upside down. You learn that you are being targeted for assassination by members of a mafia group from the future. Apparently your father was a member of a secret society called the Order of the Griffin, and years ago, he and the other members of the society were murdered in a horrible house fire. Now, you must track down the special rings that have been hidden around the city so that you can unlock the time machine that will allow you to go back and stop their deaths from happening. Confused yet? 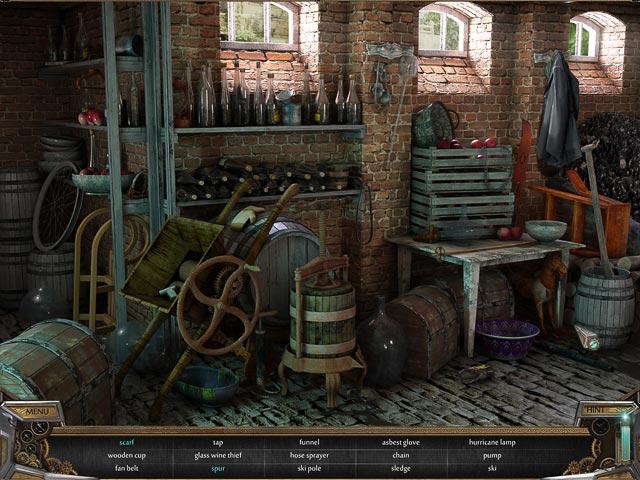 While the plot of the game is interesting and original, it can be hard to follow at times. The cut scenes are black and white stills that show what is happening without any dialogue. You will uncover most of the story by reading your journal and by communicating with your nephew via a communication device that allows you to speak across time. If you don’t pay attention to the information you are uncovering, it is very easy to lose track of the actual plot.

New Horizon is a hidden object/adventure game. You will be scouring scenes for various objects and collecting an extensive inventory as you go. You will also need to solve a multitude of puzzles along the way.

The game is very logical for the most part. As long as you think a problem through you should be able to figure out how to advance. Unfortunately, if you do become stuck, the hint button isn’t much help outside of the hidden object scenes. It will tell you where to go, but if you are missing an item you need to advance it won’t tell you what you are missing and it normally will direct you someplace entirely different.

For a game about time travel, you don’t actually do a lot of time traveling. Most of what you have to accomplish is done in the present, by following clues that will lead you to the missing rings. Once you have found them all you will be able to unlock the time machine, but at this point you are nearing the end of the game. However, you do get continuous updates and tips from the future via your nephew.

The images in the game are gritty and realistic and create an excellent atmosphere. The hidden object scenes are very well done, and the only ones that are junk piles are when you are actually looking through a junk pile. The rest of the time, the objects in the scenes make sense and are placed where you would expect to find them. There are also objects in the scenes that require multiple steps to find, such as building a fishing pole or painting a picture frame. 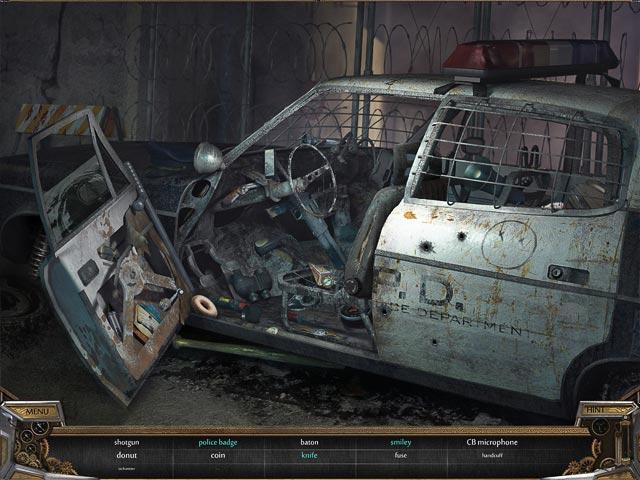 The music fits the atmosphere and is not distracting. There is no voice acting, but for the most part you are alone so it doesn’t really detract from the game.

If you are looking for a sci-fi adventure with an interesting story I would definitely recommend giving The Secret Order: New Horizon a try.

Haunted Past: Realm of Ghosts Review