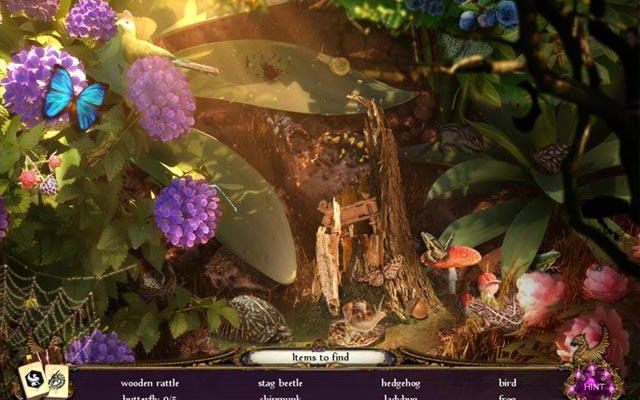 Admit it: you think secret societies are cool

While secret clubs and organizations might seem like things of the past, in The Secret Order: Masked Intent you’ll play as Sarah, the daughter of the leader of the Order of the Griffins. After receiving a phone call from your father explaining that one of their own has turned traitor, you’ll need to dive into an adventure of epic proportions to stop the traitor and save your father before it’s too late.

The Secret Order: Masked Intent comes with plenty of hidden object scenes and puzzles to complete, as you make your way through both the present day and into the past via a time-traveling ship. You’ll encounter a bevy of different characters all along the way, and while their character models can sometimes look a bit stiff, they’re all fully voiced by great voice actors. 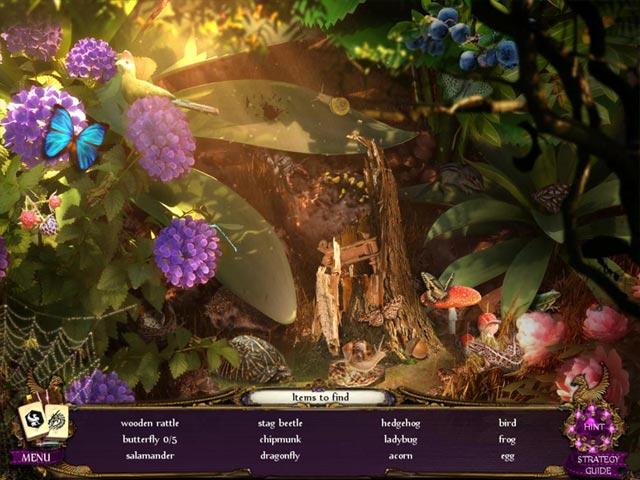 Hidden object scenes contain the standard mechanic of finding items based on text lists, but there are interactive areas in each, like items that must be moved out of the way or otherwise manipulated in order to pick up a key item. Some of the game’s scenes feel a bit too cluttered and have too many shadows, making them difficult to complete, but if you’d rather not wait for the hint meter to recharge in order to finish them you can also play a game of Mahjongg to find items instead. The problem there, though, is that you might need to make dozens of tile matches before ever uncovering two golden tiles that correspond to an item back in the scene.

As you investigate locations in both the present and the past, the game’s journal will update with objectives to complete and a map that highlights where remaining actions are located. This map can be used for fast-travel, but it doesn’t display the entire game board at once. That is, locations are broken into chunks, so if an action is available in a “chunk” that you’re not currently in, the map loses its helpfulness.

Whether you’re collecting items like coins or nails in bulk, or just using a single key item to progress, you’ll frequently run into a wide variety of puzzles. None of these puzzles are overly complicated, and many come in the expected formats like jigsaw puzzles or tile rotation puzzles. Even though some of the puzzle types are overdone in the genre, the game comes with so many different types of puzzles that this doesn’t hurt the experience. 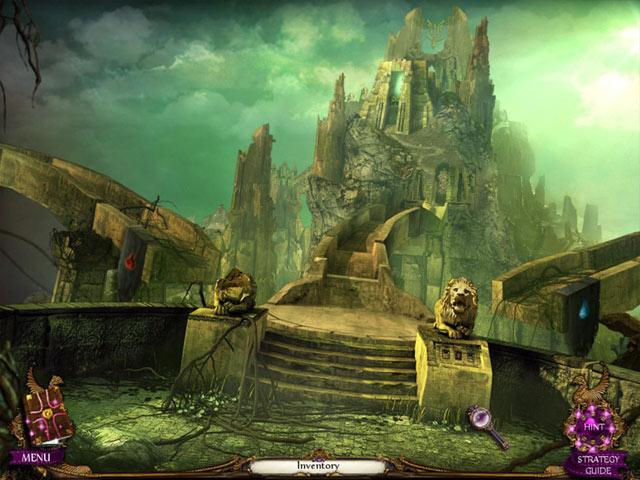 Once you travel back in time, the game becomes much more complicated, with more items constantly in your inventory, and a ton of fetch quests to complete for the locals. The collector’s edition of The Secret Order comes with a strategy guide to help you through, but the game is never so complicated (at least on the Casual and Normal difficulty settings) to become frustrating or seem impossible to complete.

At the end of the day, The Secret Order: Masked Intent comes with some weird quirks that stop the game from being perfect, like weird highlights and other graphical imperfections during item-use animations, the aforementioned dark corners in hidden object scenes, and some characters whose mouths fail to animate when they’re talking. Still, the game comes with everything that hidden object games should contain: a map with fast travel, and an option for puzzle gameplay if the hidden object scenes ever become too boring or complicated. With an interesting storyline and lots of locations to explore, this one is a fine experience that’s simply worth playing.