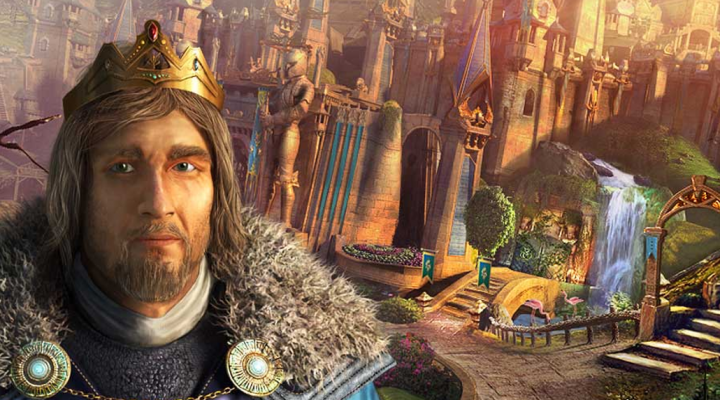 The slanted camera angles get a bit tiresome.

Centuries ago, King Amadon led the realm of Aeronheart into a civilized age of expansion and technological wonder. But he didn’t do it alone. Legend has it the king had access to a few artifacts of great power, namely a mysterious scepter and an equally mysterious mask. These tools were said to be made from celestial materials taken from a comet. Nobody knows for sure, but you can bet the members of the Secret Order of the Griffin intend to find out.

The Secret Order: Ancient Times casts you in the role of Sarah Pennington as she travels through time to hunt for these artifacts and save her father back in the present. It’s a bit of an odd set-up for a hidden object title, but developer Sunward Games does some interesting things with the pseudo scientific setting. It’s a bit like the Da Vinci Code meets an action movie, complete with crumbling citadels, ancient secrets, and maybe a dragon or two. 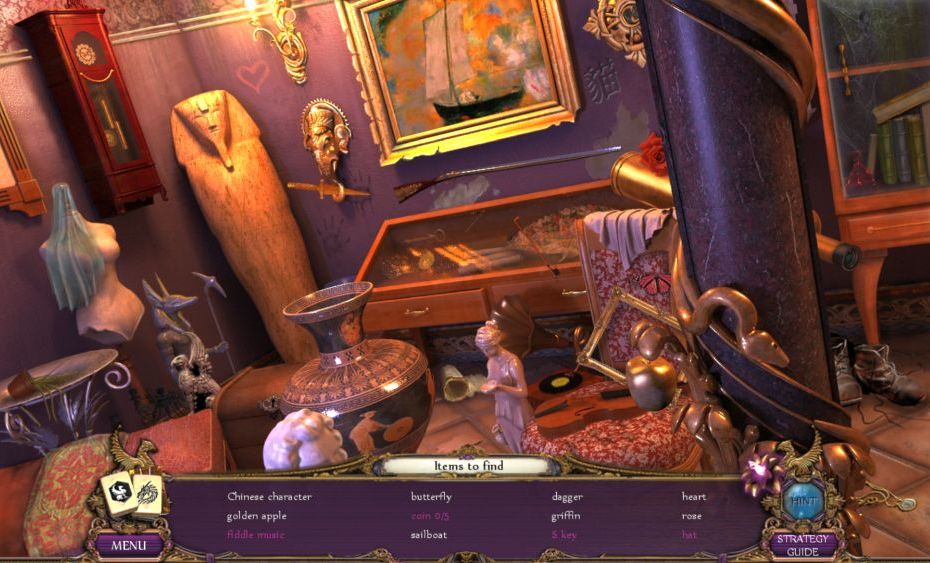 For a game so focused on instilling a sense of adventure, The Secret Order 3 is surprisingly heavy on mini-games and hidden object scenes, leaving the item collecting and puzzle solving parts in a distant third. Hidden object scenes pop up frequently in the game, giving you ample opportunity to sit and scrutinize. Each one presents a text list of items, many of which are colored purple to denote interactive elements. Need to collect violin music? Find the bow, find the fiddle, put the two together and enjoy. And if you’re not in the mood for hidden object, switch over and complete a game of mahjong instead.

Secret Order goes all out for its mini-games. Each diversion is simple on the surface but has its own unique twist. Early on there’s something of a jigsaw puzzle to solve, for example. There aren’t any rough cut pieces with tabs and slots to line up. No, that would be too easy. Instead, Ancient Times passes you a plate of abstract artwork and challenges you to rotate and slide the shapes into place. It’s easy to know what needs to be done to solve the mini-game, but actually doing it is another story. 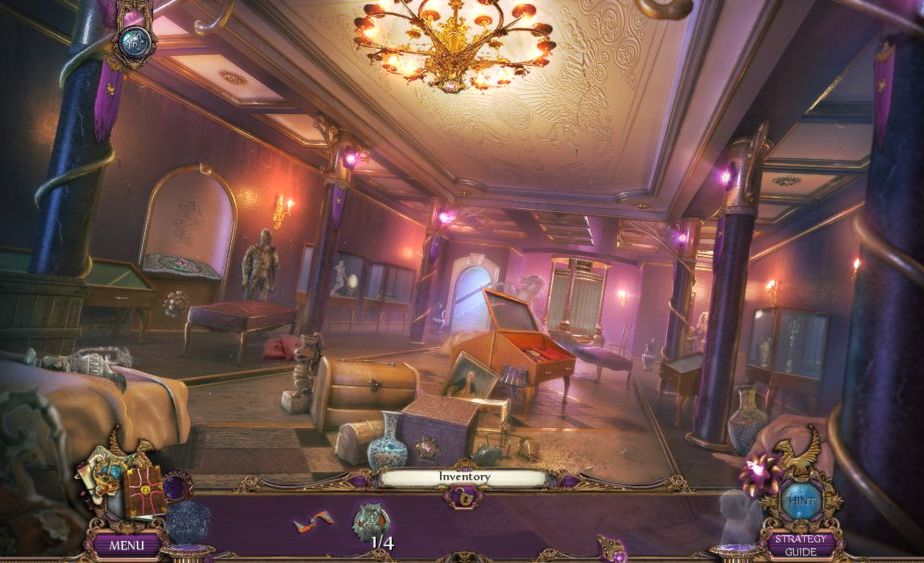 The Secret Order: Ancient Times mixes a lot of genre elements to create its world and scenery. It’s easy to just slap a fantasy label on the game and call it a night, but there’s elements of ancient Egyptian lore alongside light science fiction and other mythological traditions, not to mention the heavy dose of paranoia induced by a secret order’s hidden deeds. It’s a curious conglomeration that’s expressed in a fun, lighthearted way through wonderful artwork and lavish mini-games.

You want adventure in your hidden object games? The Secret Order: Ancient Times delivers. A sense of dynamism is built into each and every scene, pushing you through space and time and dropping all sorts of plot twists in your lap as you go. It favors mini-games and HOG scenes more than most of its competitors, but it’s hard to argue with something that puts ancient artifacts and time travel in your lap.