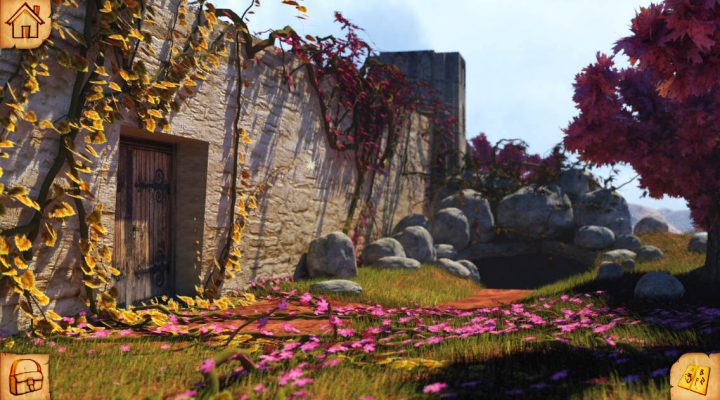 Hot spots can be hard to see.

Clues are minimal and / or vague at times.

The Secret of Raven Rock from Raven Rock Games can accurately be described as a “Myst-ery.” That is to say, it’s a point-and-click adventure game that presents tons of puzzles in a lonely, deserted place. It’s also the kind of game that keeps you wondering what’s going to happen next, though some of its mechanics are a bit old-school compared to more modern adventure games.

And isn’t it lovely how we can even talk about “modern adventure games?” So much for the genre fizzling out alongside Windows 3.1.

You play through The Secret of Raven Rock as a traveler that returns home, only to find the town empty (or is it?). The streets are deserted, the temple is hollow, and the market is still. It’s as if everyone suddenly up and left in big hurry – including your family and your love. 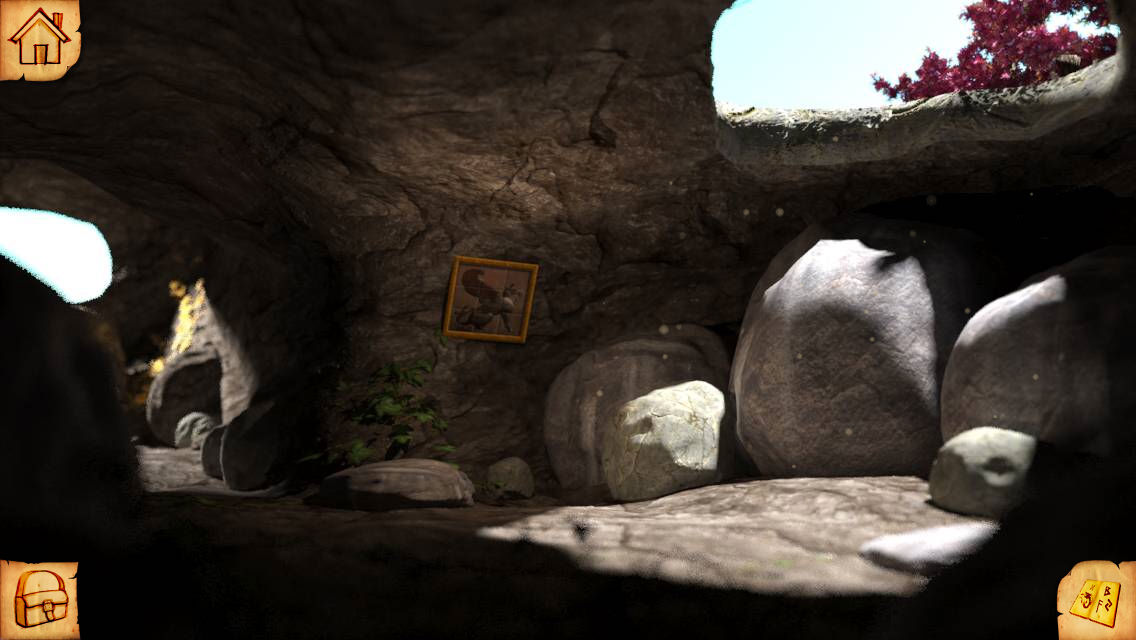 You need to unravel what’s going on, but it’s not a straightforward task. You can only progress if you solve puzzles, which litter the island like fleas on a hound. There’s quite a variety to deal with, including sliding block puzzles, memory games, and more.

There’s also the old-fashioned adventure game exercise of trying to figure out how the random items you score fit in with your surroundings. Oftentimes, an item leads to a chain of events. You solve a puzzle to win a knife, which cuts down vines, which can be used to make a rope to descend into a cave, which contains a sliding-block puzzle, which can be solved to find a key, and so on.

The Secret of Raven Rock is just pure old school puzzle solving driven by a mystery and minimal text. It’s sure to please veteran adventure fans, especially anyone that feels like adventure games have become a bit too hand-holdy over the past few years.

That said, modern adventure games have a “crutch” or two that The Secret of Raven Rock could afford to adopt without compromising its purposefully vague nature. Hot spots, for instance, are marked as tiny gold glints in The Secret of Raven Rock. These can be hard to see against the game’s detailed backgrounds, leaving you to guess how you’re supposed to interact with a hot spot (or if you can at all). 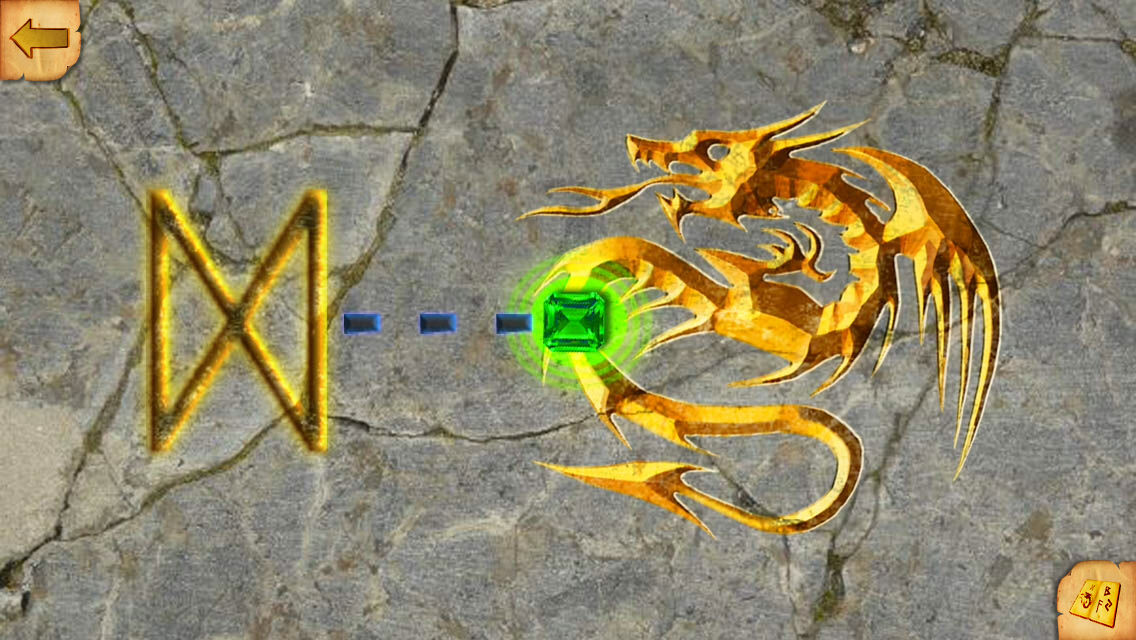 Clues are also minimal, and only seem to pop up after you mess with a puzzle for a while. Moreover, the clues offered up are pretty impotent. If you get stuck, your best bets are to try literally everything (the ol’ adventure game standby), ask a friend who’s also playing the game, or consult a walkthrough (gasp).

Despite dishing out small helpings of frustration here and there, The Secret of Raven Rock is a good-looking adventure title with solid gameplay. It certainly keeps you guessing, which is what all decent adventure games should do in the end.